Well now that Charles Oliveira has a successful title defense under his ummm… belt; maybe some will lay off. Then again maybe not. He did however get some twitter love post fight against Dustin Poirier. But, what’s next for lightweight.

Congrats my blonde brother , Blonde Oliveira you did the culture proud ! #UFC269👱🏾‍♂️

I would never ever quit…I went out on my shield after being separated from consciousness, congrats to Oliveira… #ufc269

Congrats @CharlesDoBronxs just hold in there for me🏆

Congrats to @CharlesDoBronxs on defending his title tonight! What a career turnaround 👏🏽 @ufc #UFC269

With Justin Gaethje sitting cage side it’s a safe bet he gets the next crack second quarter of 2022. He is after all the most deserving. And the former WSOF Champion, may have the skill set to flip the title. Despite Dana White getting peppered with questions post fight, this is sports. Things and answers change on a dime all the time.

Could Conor McGregor walk into a shot? Sure, let’s face it, sports is a business, and nobody brings the money he does. Does Beneil Dariush own the ability to win a fight like this? Totally, people sleep on him more than a “my pillow”. Could others rip the gold strap off Oliveira’s waist? Possibly; but the best chance comes from the Arizona native.

Gaethje has the skill set and the focus (most of the time) that can get it done. Thanks of course to Trevor Whittman. He’s the coach that Yoda wishes he was. He finds an opponents weakness and works in his fighters strengths. Let’s remember he WAS just one leg kick away from putting Khabib Nurmagomedov in trouble. Oliveira has proven he gets hit. And in fairness, he’s shown a solid chin.

However, the firepower from Gaethje is a whole new ball of wax. He STILL hasn’t pushed his wrestling, but once the fight heads to the mat, the advantage swings to “DoBronx”. Oliveira now on a 10-fight win streak looked like he enjoyed the firefight it was turning into. He won’t against Whittman’s star pupil.

Sadly for Poirier, he’s now 0-2 in fights for the main belt. The road back for him now will be a long one. If he gets back at all.

What About The Star From Dagestan

Islam Makhachev might have his day soon. But it is not this day. Yes, as Nurmagomedov likes to say, in the UFC he’s won nine-in a row. But outside of Dan Hooker, there isn’t a top fighter in that mix. One more win might get him the slot, but it really should be two wins before the opportunity. Either a Dariush, Michael Chandler, or Poirier, and Gaethje. He has the ground game though to make it tough. But even with that, Oliveira would rely on a “been there, done that” formula.

Now before the idea pops into the mind here, this is one fighter that won’t be trying the double champ status. He’ll never get back down to 145, and those at welterweight, would ragdoll him.

Kindly head to: Belly Up Sports for all your sports news. Also check out: Facebook for all things CYCLONE. 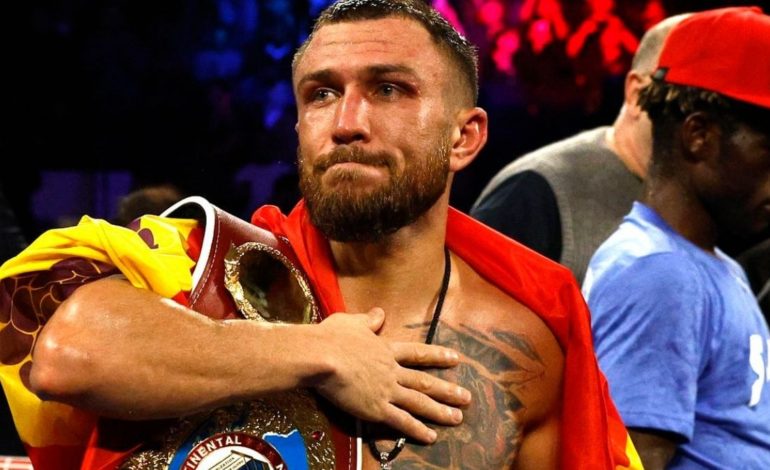 Loma Wants Those Belts Back 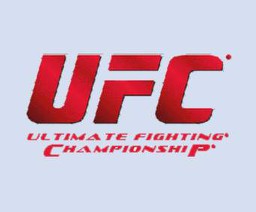