Calgary Flames vs. Edmonton Oilers: Who Comes Out on Top?

Calgary Flames vs. Edmonton Oilers, popularly known as the Battle of Alberta, is undoubtedly one of hockey’s most intense rivals and a delight for fans of the sport. The Edmonton Oilers were formed as a World Hockey Association (WHA) team in 1971 and joined the National Hockey League (NHL) in 1979 due to the NHL-WHA merger. The Atlanta Flames moved to Calgary the following year, making the question of who would become the best team in Alberta a huge talking point in the province. Admittedly, neither of these sides has been performing at their best lately. Nevertheless, fans always anticipate the showdown between them and have a lot to discuss afterward. That said, take a look at the well-known rivalry between the Flames and Oilers.

The Calgary Flames undoubtedly have the edge over the Edmonton Oilers in the regular season, racking up 126 victories against their bitter rivals, while Edmonton has 109 wins. Both clubs also had 18 ties before the league introduced the overtime rules being used today. Additionally, the Flames have a much better record on the road, having won 54 times in Edmonton than the Oilers’ 45 victories in Calgary. In their regular-season encounters, the Flames also have a better goal-scoring record than the Oilers, having scored 862 goals.

The Edmonton Oilers also have a better Stanley Cup record, having won it five times compared to the Flames’ single win in 1988-89. The Oilers became the dominant team after reaching the top of the Smythe division, a feat that coincided with the start of Wayne Gretzky’s sensational rise to the pinnacle of NHL greatness.

The 1983-90 Edmonton Oilers team, widely recognized as one of the National Hockey League’s last great dynasties, won five Stanley Cups, a feat that is yet to be repeated. During this period, the Oilers had star-studded lineups featuring legends like Wayne Gretzky, Mark Messier, Paul Coffey, and Glenn Anderson, under the guidance of Hockey Hall of Fame (HHOF) coach Glen Sather. Therefore, it is no surprise that the 1984-85 Oilers side was voted the greatest NHL team ever in 2017. The Oilers were so dominant during this period that the Calgary Flames only managed to win the Stanley Cup in 1989, led by legends like Joe Mullen, Doug Gilmour, and Lanny McDonald.

The Calgary Flames and Edmonton Oilers clashed very recently at Roger’s Place, with the Oilers coming back from two goals down to win 5-3. This victory brought a huge sigh of relief to the Oilers, who were on a disastrous seven-game losing streak since defeating the Seattle Kraken in December. Both teams are far from the dominant sides we know, so the rivalry appears less intense. Nevertheless, the Oiler’s recent victory over the Flames is only the latest chapter in a longstanding rivalry that will continue delighting hockey fans for decades to come. 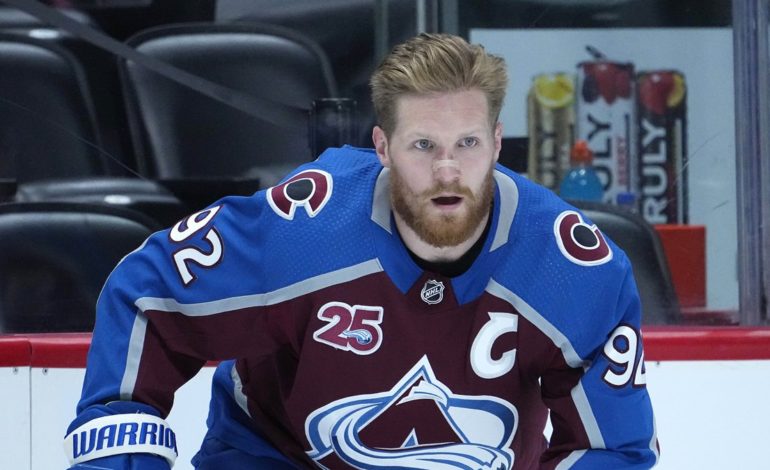 The Colorado Avalanche Are the Real Deal 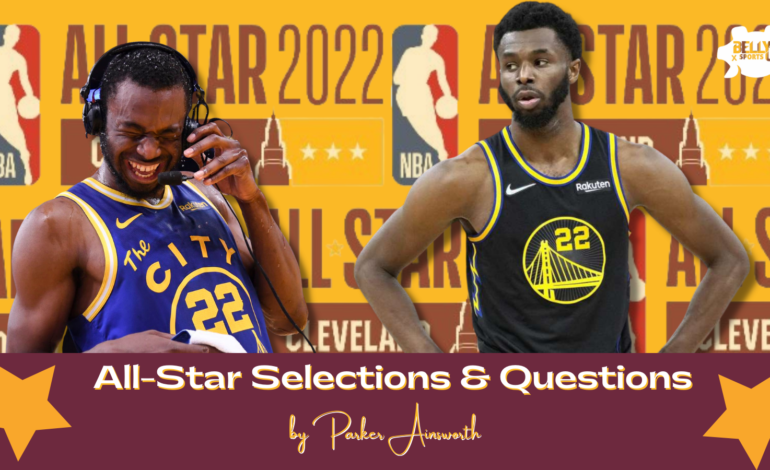