The Chicago Bulls are on a 4-game losing streak, consisting of games against the Grizzlies, Celtics, Warriors, and Nets.

With the Cavaliers and Bucks coming up, it is fair to assume this losing streak could continue, as the team will likely be without LaVine and Ball.

The last time a team won the championship and had a 4-game losing streak in the same season was the Mavericks in 2011. Knowing this is just the beginning of worry for the Bulls.

How Desperate are the Chicago Bulls?

Not to mention, the Chicago Bulls are only 2.5 games in front of the 76ers (6th seed). If they continue to lose, the team will undoubtedly be taken out of the 1st seed and even take a deep drop.

It is doubtful that Chicago can make a trade in the next couple of days to guarantee them a victory against the Bucks and Cavaliers.

After this stretch of games, the Bulls schedule starts to get easier. Chicago’s four of the next five games would include the Magic, Thunder, Spurs, and Trail Blazers.

Chicago needs to consider deadline moves if they want to be serious contenders. These moves could vary from getting a starting power forward to finding a backup center.

The Bulls have some time to make these moves, as they should at least, keep a top 6 seed till the deadline.

What I Want for the Chicago Bulls

The Chicago Bulls have come a long way in the last year. Going from not making the playoffs to making headlines. Technically, the Bulls are even the first seed still, which is something to celebrate.

I want Chicago to look for the best opportunity within reason. I will not say they have to get Jerami Grant (even if that sounds great).

At the very least, I want to see a move that demonstrates what Arturas has shown. Time and time again, he has been aggressive. Keeping that mindset will be crucial to show the organization and fans he’s doing everything he can.

I would be very open-minded to a reunion with one of the following players.

Chicago not only gets a fan favorite but someone who constantly gave his all to Chicago. He could slide into the starting power forward position. At the very least, he would be a great improvement as the backup center.

Additionally, the Spurs don’t see Thaddeus a part of their future, as he has been getting only averaging 14 mpg. San Antonio will have the opportunity to test the younger athletic forward before he goes into free agency.

For the Rockets, Daniel Theis has started 21 games this season but only averages 22 mpg. Chicago could benefit from his great defense and rim protection to replace Tony Bradley in the rotation.

In like matter, Houston does not view Theis being a part of their core. This trade would be trying out Derrick Jones Jr. and getting off of Theis’s 4-year deal.

To stay connected to my future content, follow me on Twitter. Don’t forget to take a look at Belly Up Sports for all your sports content. Additionally, if you enjoyed this article, take a look at Chicago Bulls Win Streak Not Enough. 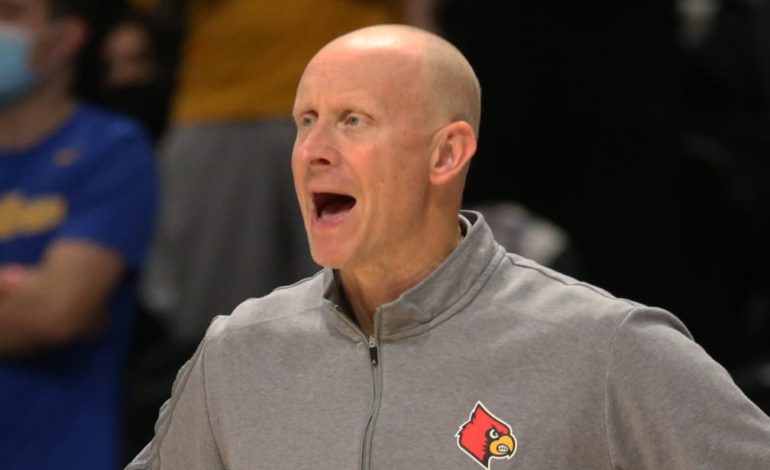 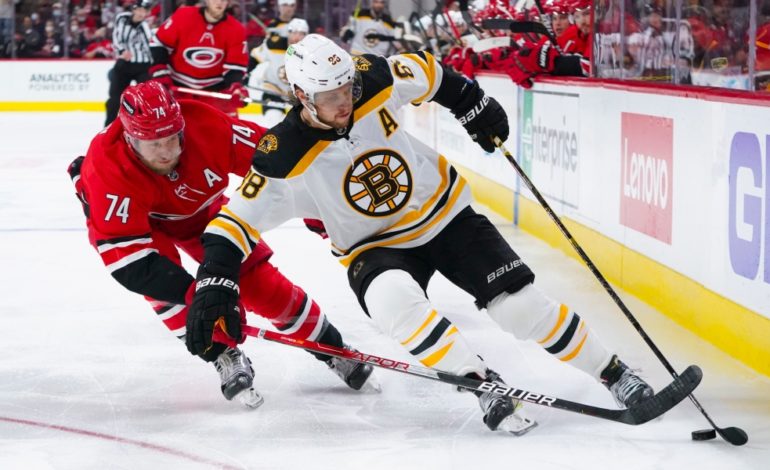