The Chicago Bulls are hot on an eight game win streak! So why should they be unsatisfied? It feels odd saying the team needs a wake-up call when they are winning. Let’s rewind to the last week of Bulls basketball.

In the last three games, the Chicago Bulls had a fairly easy series of games taking on the Pacers, Wizards, and Magic. A bright spot to these games has been Coby White’s recent play.

His numbers have been great averaging 20.3 ppg and 60 percent from three. Another bright spot was Nikola Vucevic’s rebounding numbers, averaging 15 rpg.

What most will remember from this run is DeMar DeRozan’s incredible back-to-back game-winners. Both were jaw-dropping and made all Bulls fans jump out of their seats (even Billy Donovan almost fell over his coffee table). The two shots will easily be in the conversation for game-winners of the year.

What’s concerning is all these games came down to the final minute. With the Pacers and Magic near the bottom of the conference, along with the Wizards hovering around .500, most would expect the Bulls to win by double digits.

However, Chicago has been relying on DeMar to bail out the team with game-winning three-pointers. A specific issue is the Bulls’ slow starts. At the end of each first quarter, the team would be losing or only up by two (against Pacers).

Getting off to faster starts will set the tone early and avoid playing from behind. Relying on the heroics of LaVine and DeRozan will work against worse competition, but the schedule will only be getting harder. The Bulls have tougher matchups coming up including the Nets (1/12) and Warriors (1/14).

With the Bull’s three-day break and Billy Donovan back, the hope is the team can turn things around on their own. Chicago is first in the Eastern Conference and now have targets on their back. With the Nets, Bucks, and Heat trailing in the standings, every night is important. Especially with Kyrie Irving back for Brooklyn.

Chicago has Lonzo back from protocol which will allow a hot Coby White to provide bench production. Despite Alex Caruso being placed in protocol and Javonte Green injured for the next couple of weeks, the team is as healthy as any other team and should be able to turn things around. 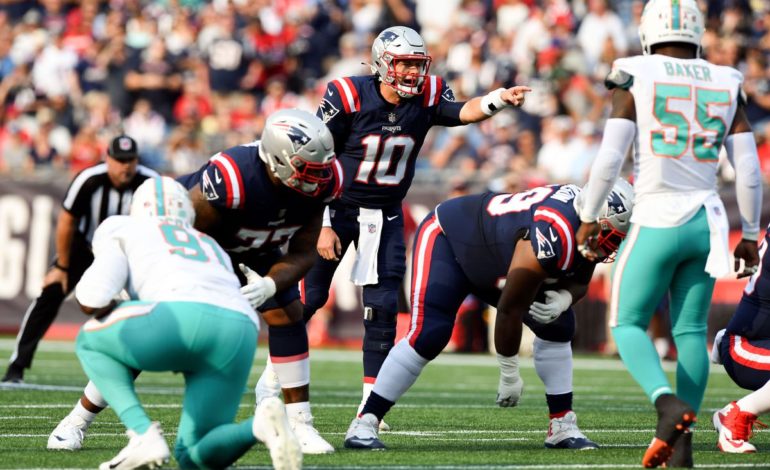 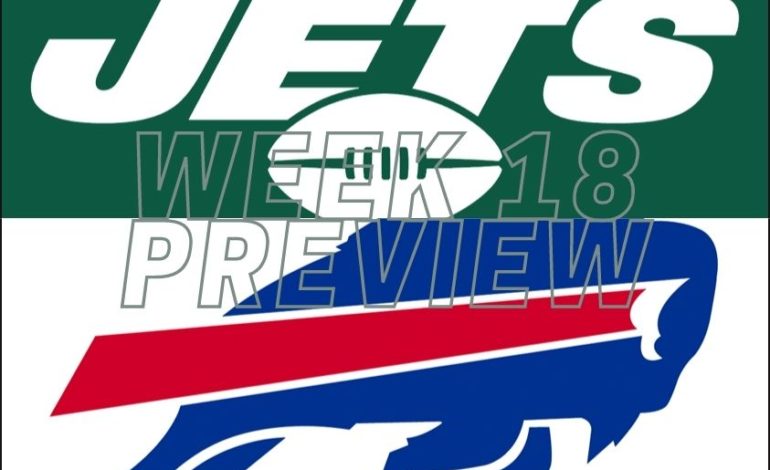