The 2022 Cleveland Browns offseason is the most important offseason we have seen in a while for Cleveland. Loaded with one of the most talented rosters in football, but yet were one of the most dysfunctional teams in all of the NFL in 2021. Many questions need to be quickly addressed for the Browns as their window of contention narrowly diminishes every year. These are five players that can help increase that window instead of watching it fade away.

Clowney is set to be a free agent this upcoming offseason and the Browns would be wise to retain him. Clowney was coming off two down years in 2019 and 2020. To put it into perspective, Clowney averaged 1.5 sacks, 9.5 QB-hits, and 5.5 tackles for loss in the 2019 and 2020 seasons. When paired with Myles Garrett things drastically changed. As a result, Clowney put up 9 sacks, 19 QB-hits, and 11 tackles for loss. Not only does Clowney strive in Cleveland, but the presence of Clowney takes the pressure off of Garrett, allowing him to put up monster numbers. Garrett was nothing short of incredible this season amassing an astounding 16 sacks, an absurd 33 QB-hits, and 17 tackles for loss. Keeping the dominant duo of Myles Garrett and Jadaveon Clowney together is something Andrew Berry should prioritize this upcoming offseason.

Besides all the questions surrounding the quarterback position, there is another position that has been an incredibly large weakness in Cleveland, wide receiver. The leading receiver for the Browns in 2021 was Donovan Peoples-Jones with a minuscule 597 receiving yards. Jarvis Landry, the supposed star receiver on the team finished with just 570 receiving yards. To put it mildly, the wide receivers were bad for Cleveland this year and the whole position needs a revamp, enter Allen Robinson. Robinson would provide a much-needed red zone target that possesses elite hands and play-making ability. Robinson is coming off of a down year in Chicago, amassing a pedestrian 410 yards and a single touchdown in 12 games. Many contribute this uncharacteristic year to Robinsons’ disinterest in being in Chicago. The change of scenery would not only benefit Robinson but would greatly improve a depleted Browns receiving core.

If the Browns are unable to retain Jadaveon Clowney they need to have a strong backup plan. A very intriguing name who is arguably entering his prime years is Carolina Panther outside linebacker, Hasaan Reddick. Reddick is coming off two incredibly strong years where he combined for 23.5 sacks in 27 games. In 2021, Reddick finished with 65 tackles, 18 QB-hits, 11.5 sacks, and 12 tackles for a loss. Reddick had an elite year in 2021 and has been one of the best outside linebackers in the NFL for the past two seasons. Reddick would give opposing teams a headache when game-planning, having to account for not only himself, but also Myles Garrett. This would be an elite signing for a defense that already ranked ninth as a team in the pass rush. If the Browns were able to retain Clowney and bring in Reddick… Watch out.

Cleveland should not settle for only one receiver this off-season, they should aim for a few. The consensus around the league is the Browns will be cutting ties with Jarvis Landry due to his hefty contract (14,300,000). With Landry gone, the Browns will have to add multiple receivers to attempt to fill the void. Mike Williams is a name that jumps out and screams future Brown. Williams is one of the biggest big-play threats in the league, possessing all the traits in a star receiver. Boasting elite speed and height (6’4″) is something the Browns sorely lack. Over the course of the 2021 season, he posted 76 receptions, 1,146 yards, and 9 touchdowns. If the Clemson product slips through the cracks and makes it to free agency, the Browns should not think twice and jump at the opportunity.

Adding more defensive line depth is a must for the Cleveland Browns offseason plans. The Browns are in danger of losing DE Takkarist McKinley, LB Jadaveon Clowney, and DT Malik Jackson. Bringing in the familiar face of Larry Ogunjobi would be a welcomed addition. Ogunjobi played with the Browns from 2017-20 and was a solid contributor when with the team. He averaged 3.5 sacks, 7 tackles for loss, and 9 QB-hits over his tenure as a Cleveland Brown. Ogunjobi went on to play with the Bengals in the 2021 season. He had himself a very solid season in which he recorded 49 tackles, 7 sacks, 12 tackles for loss, and 16 QB-hits. He would sure up the DT position for the Browns while bringing back an old fan favorite.

Junior at Stark State Univerity, studying finance and journalism. Joined the Belly Up Sports crew at the beginning of 2022! 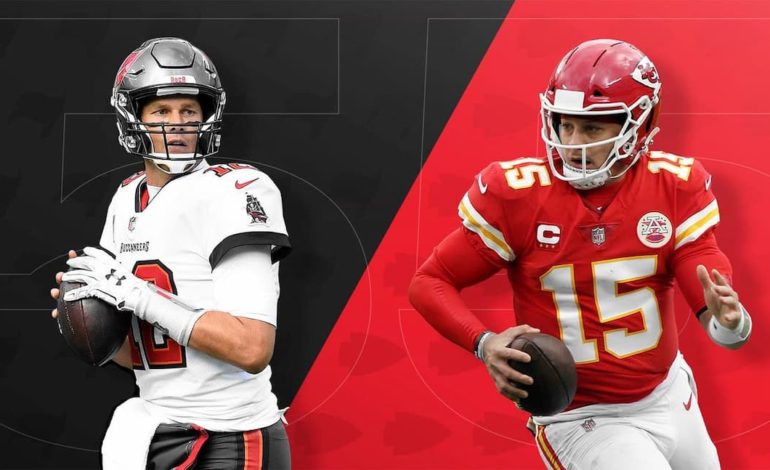 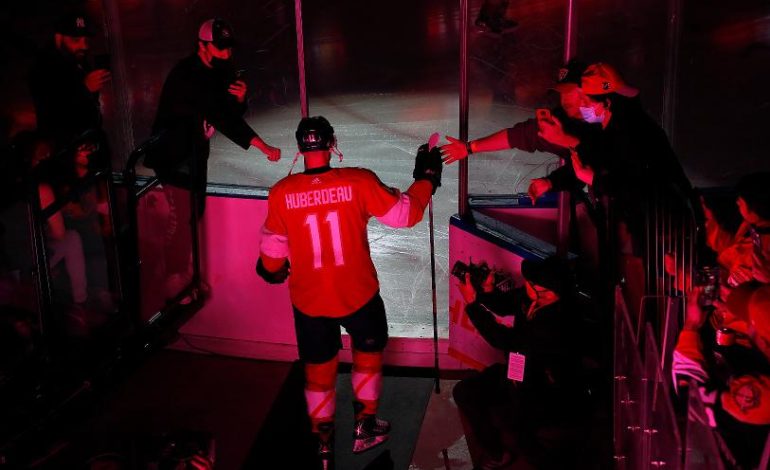