From the outside world, there is always a wonder of what do coaches tell players, and vice versa, behind closed doors when it comes to decision making. Same with management to players and, to a lesser extent, player to player. Put simply, how are the messages given and how are they received. How do you build trust? The only time fans tend to have a peek is when there is a media blowup by one someone. Very rarely do candid, frank conversations happen that give insight.

In Marc J. Spears’ recent dive into Stanley Johnson’s quest to stick in the league, Johnson revealed one of those conversations he had with Toronto Raptors President Masai Ujiri.

To flat out tell a professional athlete they are bad at what they do is wild. What might even be odder is having that athlete hear it as constructive, not an attack. It is often told to us that professional athletes are soft, pampered, just wanting to hear how great they are. Yet, here we have an athlete taking this “constructive” criticism, which sounds demeaning on its face, and seeing care.

Now someone such as Masai might have more cache to say this to a player. He’s helped build an NBA champion as well as an above-average roster in Denver when he had decision-making duties there. He’s been around the block, players know who he is, and he very well could have a reputation as a “guy who cares.” Or, Johnson might just be the guy who can take the bluntness, whether because of personality, fighting for his NBA life or a combination.

Whatever the reason, talk with anyone in a coaching, teaching, counseling, or mentorship role, and they will tell you that trust is usually how you are able to make these types of observations and comments. At least if you don’t want fisticuffs or a yelling match. But how do you build trust in a hypercompetitive world?

The beauty of building trust is there are multiple ways to do it. Oftentimes, you hear people ask successful leaders and organizations a question to the effect, “How do you do it (have your success and trust)?” Lots of books and lectures have been produced to explain how it’s done. Most of the time, it comes down to skill. Some have it, and others don’t.

To do this in a competitive environment like sports takes special people who can balance their personal goals with those around them. They have to navigate demanding urgency and accountability without being so forceful or “mean” that it turns off those around them. Personal success helps, no doubt. But we’ve seen those with personal success be poor leaders. It is not the only thing, or even the main thing, one can draw on.

In a post in December, I discussed the rocky road that Chauncey Billups was having as the new head coach of the Portland Trail Blazers. Trying to reach his team and inspire more dedicated efforts from them, he had made comments over the course of a week or so to The Athletic’s Jason Quick calling the team out. At times, it even seemed like he was questioning their manhood.

It was tough to tell if he was able to do this because he had the trust of his team, that ultimately they would see him doing this as a way to create urgency or accountability. Or if it was a rookie coach who was at his wit’s end trying to motivate a team. Whichever it was, my guess is no amount of playing success was going to take the sting of Billups’s public words away. The only thing that could do that was if he had built up the requisite trust with his team.

When leading, the most challenging aspect is there is no book on how to effectively do it. You can read tons of books on how others led, both successfully and unsuccessfully, and incorporate those lessons into leadership. But what great leaders ultimately do is stay true to themselves and build trust from there.

We’ve seen yellers be great leaders. Then you have the silent type who seem to lead in whispers. We’ve also seen the rah rah types get results, and those who are no-nonsense. Masai isn’t able to deliver blunt truth to Stanley Johnson, no matter the type of leader he is, without trust. Even in his short time with Johnson, Masai showed genuine care so that when it was time for truth, it could be delivered to maximum effect. What a joy to see Stanley use that and find his mark on the Lakers. 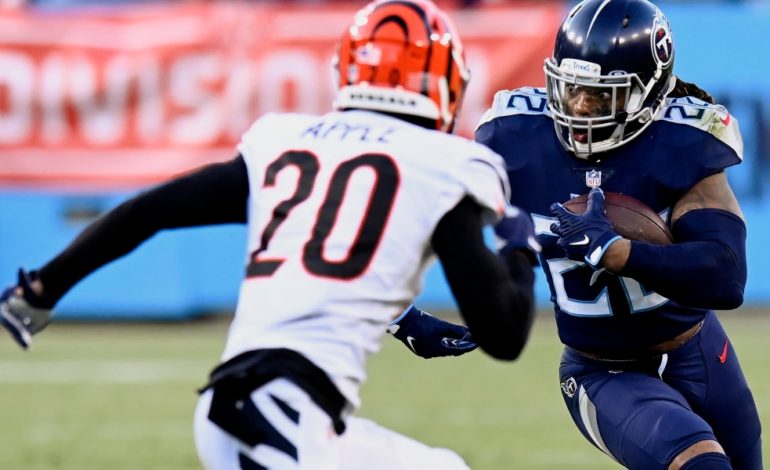 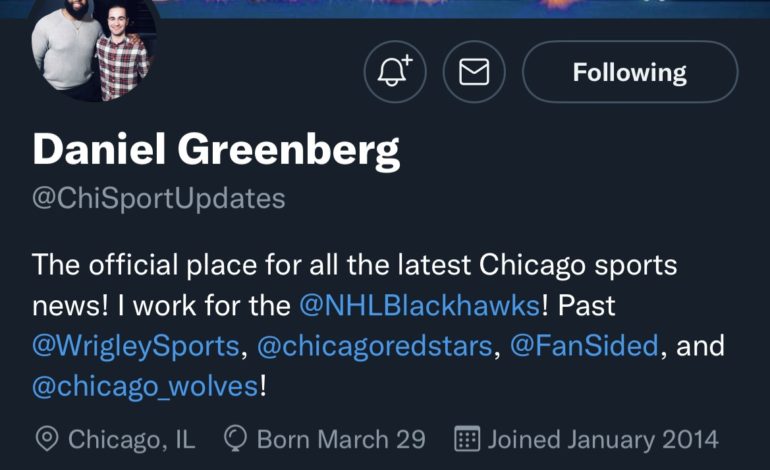