Before watching the documentary, when asked about The Beatles and if I were a fan I would say yes, although I really didn’t listen to many of their songs too often. After watching it I can confidently say, I am a fan and am glad I spent the time watching it.

The documentary is practically a time machine. It takes place in 1969. The Beatles were in the later parts of their time as a group, but were still in their prime.

It was the visual of watching them play I’ve never had rather than just hearing them. As a 23-year-old, I have always heard their voices but I never really thought about what they looked like or what kind of people they were. Of course, most of us know of John Lennon for his infamous round glasses and long hair, but I don’t imagine Ringo Starr’s mustache or Paul’s style were something we ever knew of. They are the kind of people that make chain-smoking cigarettes look cool.

This documentary brings everything together, along with pure talent on display. It will make you appreciate the concept of a band. Each member was talented enough to be something on their own and each artist went on to create music and succeed on their own. George Harrison’s solo album “All Things Must Pass”, is one of my favorites. However, the music they created together as a group is unmatched.

Two of my favorite parts of the documentary were witnessing the making of “Let it Be”, one of the most famous songs ever, and “Get Back”, a song I learned while watching.

It even inspired me to paint the band.

The band was so inspiring, the song Get Back even made me miss out on a perfect week on Tallysight.

Jojo left his home in Tucson, Arizona
For some California grass.

Get back, get back
Get back to where you once belonged.

I switched my pick because I’ve actually had thoughts about moving to the up-and-coming state of Arizona in the past.

So yes, I would recommend watching the documentary if you are a fan of music. And if you are going to make any game-time decisions, just let it be. 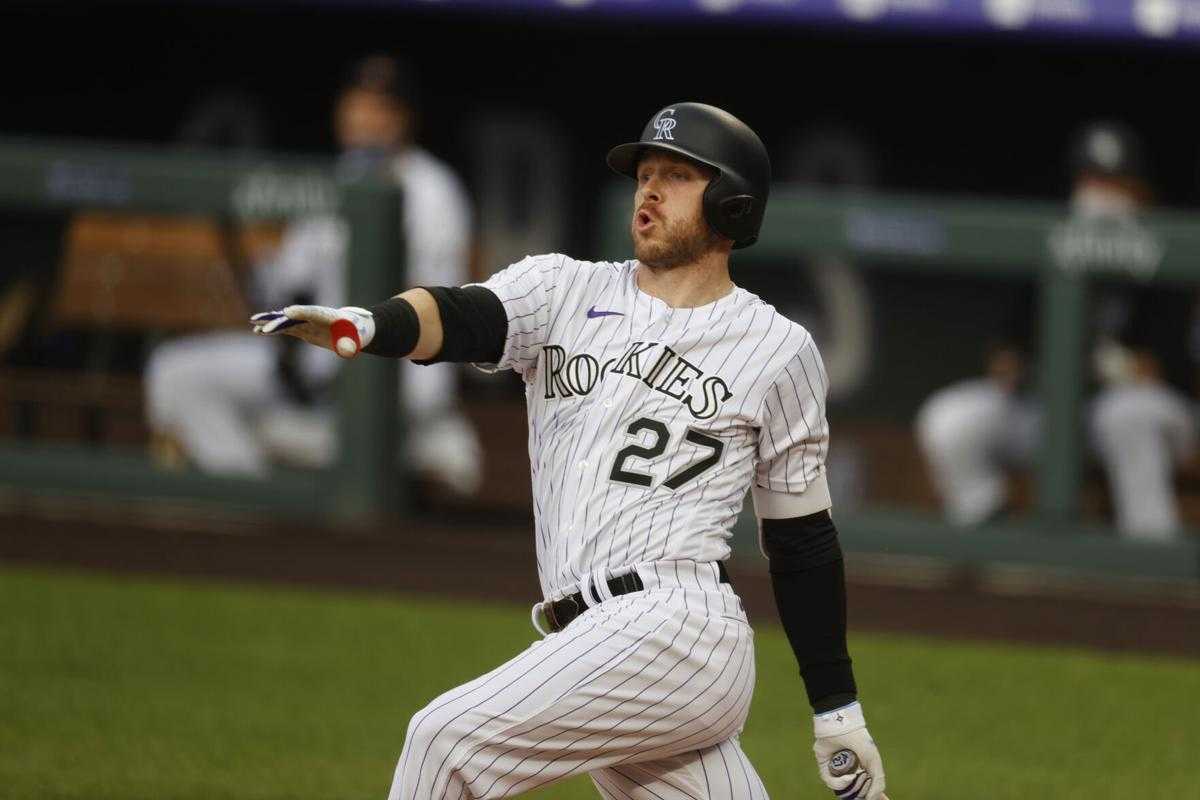 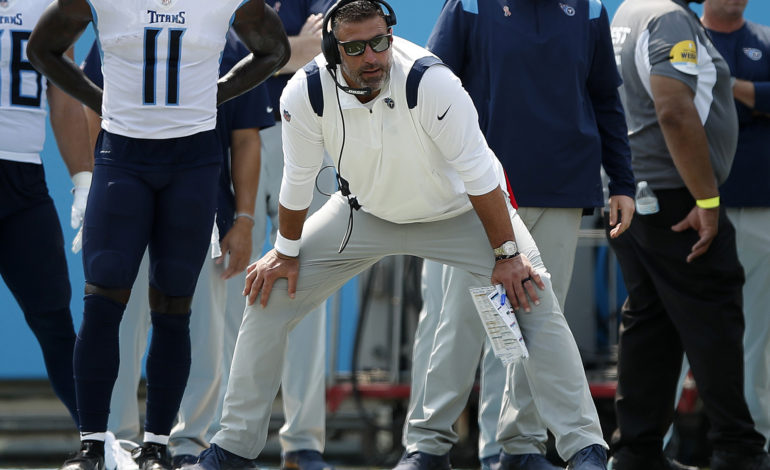