It’s another weekend which means another edition of The Weekend Surge. This time, we are covering the Carolina Hurricanes’ previous two games against the Columbus Blue Jackets and the Vancouver Canucks. Furthermore, we will discuss which Carolina Hurricanes players will be sent to Las Vegas for the 2022 NHL All-Star Game. Without further ado, let’s jump into it.

Thursday night’s tilt against the Columbus Blue Jackets is one that Hurricanes fans will want to not remember. In the NHL, every team will have a game that fans will want to throw away and forget. This was one of them. Carolina would go on to lose that one 6-0 due to the ridiculousness of Elvis Merzlikins who stopped all 31 shots he faced. Unfortunately, the Hurricanes could not buy a goal and it seemed nothing would go the team’s way.

Frederik Andersen started the game for Carolina, but ended up being pulled in the third period accumulating 45 minutes of ice time. He stopped 28 of the 32 Blue Jackets shots before getting pulled for rookie newcomer Jack LaFontaine. LaFontaine, in his NHL debut, would up saving one of only three shots against Columbus in his 14:57 minutes of ice time. Talk about getting thrown into the fire of a game that is already out of hand. The defense struggled all game with the loss of Jaccob Slavin due to COVID-19 protocol. Plus, Tony DeAngelo got ejected from the game in the third period, which did nothing to help the defensive woes. Furthermore, there isn’t really any blame to be had for LaFontaine and Andersen as they were both left to dry.

Also, due to the league postponing last Tuesday’s game against the Philadelphia Flyers, the Hurricanes have had a rough schedule since mid-December with inconsistent games. Unfortunately, it is just one of those things where the team has to forget this one and move on to the next one. Luckily, the next one would fair better for Carolina.

After the 6-0 defeat on ESPN Thursday Night Hockey, the Hurricanes zoomed into Saturday on NASCAR Day looking for a win against the Canucks. What ended up happening would send Carolina fans home happy. The Canes would end up winning the game 4-1 to bounce back from the loss to the Blue Jackets.

The game was started off by NASCAR driver Ryan Blaney sounding the siren before puck drop to celebrate NASCAR Day.

🚨 @Blaney getting this party started at @Canes NASCAR Day.🚨 pic.twitter.com/vrRflmxt5d

Sebastian Aho would begin the scoring at the 8:17 mark of the first period on the powerplay. On an absolute rocket, Aho sent a one-timer set up by fellow Finnish teammate Teuvo Teravainen to make it 1-0 Carolina. As they say, Finns Get Winns.

All about that Seabass 🔥 pic.twitter.com/zpIYOr1o6N

That would be Carolina’s lone powerplay goal on two attempts in the game, but that shot was sent straight to the moon. Although, the first period would end tied 1-1 after a Bo Horvat goal at the 13:24 mark.

The second period would be all Carolina though as Vincent Trocheck would score at the 1:02 mark of the period. On what would be another laser of a one-timer would go past Thatcher Demko to make it 2-1 Carolina. Just a sensational setup from Andrei Svechnikov and birthday boy Martin Necas.

Tro gave Marty an assist for his birthday pic.twitter.com/zNFlwhPShe

Have a Birthday Martin Necas

That wouldn’t be the only goal of the period for the Hurricanes. Celebrating his 23rd birthday, Martin Necas wanted to get into the scoring as well. The whole sequence from Svechnikov and Necas will have to be on Sportsnet’s “Steve’s Hat Picks”. Why is that? Well because this is grown man stuff right here:

The way Svechnikov knew the hit was coming, pinned off of it, and passed the puck was one thing. For Necas to take it, load up, and absolutely sniped it on Demko just made the entire sequence mind-blowing. That is the epitome of grown man hockey plays from those two. Furthermore, that was Necas’ 100th career NHL Point. Have a great birthday, Martin Necas.

The last goal of the game would come in the third period at the 4:09 mark courtesy of Steven Lorentz. How this one went in still makes no sense, but the hand-eye coordination by Lorentz is wild. Off of a Brady Skjei shot from the sidewall, Loretz just put his stick in the right place and tipped the puck right past Demko. The stick placement was just perfect. That would be the final goal in what would be a 4-1 Hurricanes win.

This was so slick though pic.twitter.com/rRtt5ybQcl

Of course, you couldn’t end NASCAR Day without a racing-themed Storm Surge.

If you ain’t first you’re last!

What a Surge on @NASCAR Day! pic.twitter.com/VoefeSKQdV

It was announced on Tuesday that Carolina Hurricanes’ head coach Rod Brind’Amour will be the Metropolitan Division’s head coach for the 2022 NHL All-Star Game that is set to be in Las Vegas on February 5th. It comes as no shock to anyone that the head coach of one of the best teams in the league would lead the Metro in the All-Star Game. When you lead the team with the most wins, best point percentage, and the best goal differential in the league, it is a no-brainer.

The best there is 💪 pic.twitter.com/BFJ2P2mLhB

Although, he won’t be the only member of the Hurricanes going to Vegas. He will be joined by forward Sebastian Aho and goaltender Frederik Andersen. It was announced on Thursday that the pair would be Vegas-bound with Brind’Amour as the Hurricanes representatives for the All-Star Game. It is well deserved for the face of the franchise in Aho and one of the Top 5 goalies in the league in Andersen. Well deserved for both guys who have helped lead the Hurricanes so far this season.

Currently, there is a Last Men In fan vote going on right now for the All-Star Game. The Carolina Hurricane who could potentially go is forward Andrei Svechnikov. The deadline for votes is Monday, January 17th. 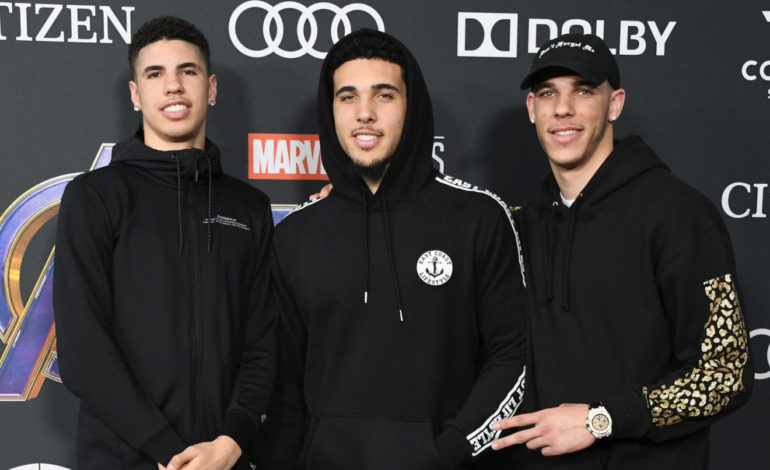 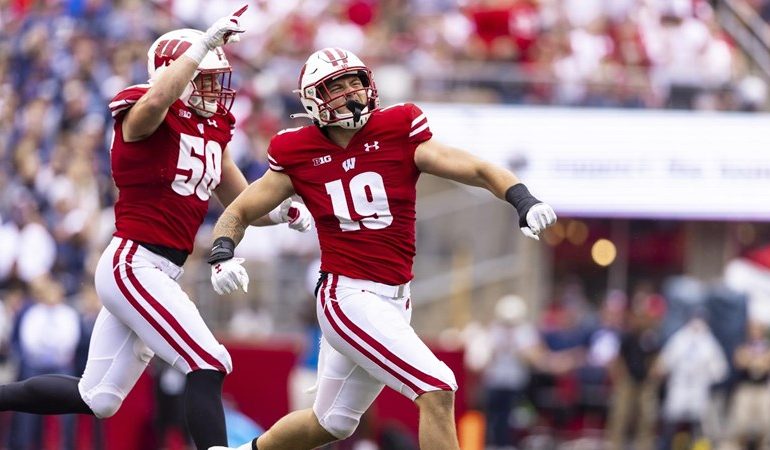