This week, the National Hockey League announced the nominations for this year’s All-Star game in Las Vegas. Forward Jack Hughes was nominated as the representative of the New Jersey Devils for the Metropolitan Division. This is the first appearance for Hughes in the All-Star game. While Hughes is certainly deserving of the nod given his recent tear (and profile on ESPN’s The Point), one Devil on the roster who certainly deserves an All-Star nod is Jesper Bratt.

Filling in as the team’s leading scorer for the better part of six weeks is one reason why Jesper Bratt deserves an NHL All-Star vote. In only the second game of the Devils’ season, Hughes suffered a Grade 1 shoulder separation against Seattle. The organization and fans alike were hoping for a big season from Hughes. Who would step into the primary scorer role for the Devils? Jesper Bratt. In 34 games, Bratt has 10 goals and 22 assists, leading the team with 32 points. He also has four game-winning goals. The next closest player is Nico Hischier with 22 points. Bratt is also tied for the team lead in assists on the power play with four. Amazingly, Bratt didn’t register his first points until October 30th with two points and a game-winning goal in Pittsburgh. He led the team with 15 points in November (5 G, 10 A).

Even Better with Hughes

When Hughes returned from his shoulder injury, head coach Lindy Ruff frequently juggled his forward lines. It was a chance to see which of his forwards would match well with Hughes at center. The winning combination wound up being Jesper Bratt at left wing and Yegor Sharangovich at right wing. The line combination has been helpful for all three: Bratt has continued his hot hand with 11 points in December (3 G, 8 A) and scored the game-winning goal against Columbus on January 6. The return of Hughes has elevated Bratt’s game and as a result, the duo has been effective. So, who wouldn’t want to see a player like Jesper Bratt get the NHL All-Star nod? (Not to take any skin off Sharangovich’s nose; he’s had goals in four consecutive games.)

The final reason why Jesper Bratt deserves an NHL All-Star nod is to showcase his skills. Bratt is a skilled scorer and is one of the under-the-radar stars in the NHL this season. Considering who else was also selected for the All-Star game, why shouldn’t Bratt get the nod? One of the most tiresome tropes over the last four – yes, FOUR – decades is that the New Jersey Devils play boring hockey. Now the Devils have not just one, but TWO home-grown players who are adept at playing exciting hockey. Devils fans, let’s show up and vote to get Bratt into the All-Star game as the Metropolitan’s Last Man In.

I’m Ryan McCarthy and I cover the beat for the New Jersey Devils. Be sure to look at our other NHL coverage on Belly Up Sports. If you want to chirp at me on social media, my Twitter is @whoisryanmcc. 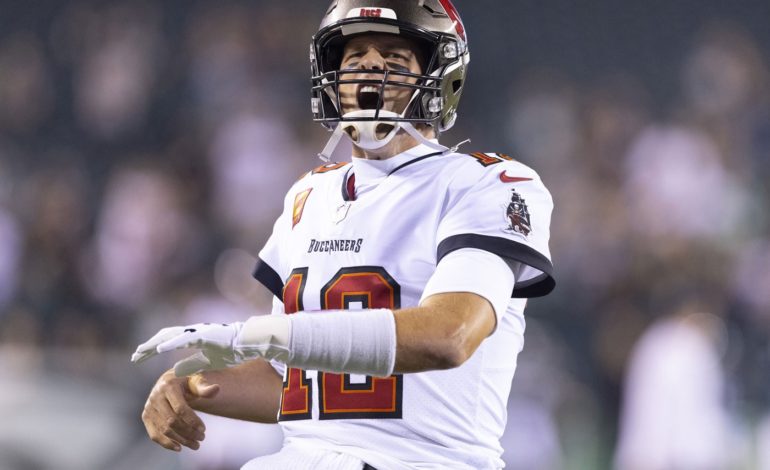 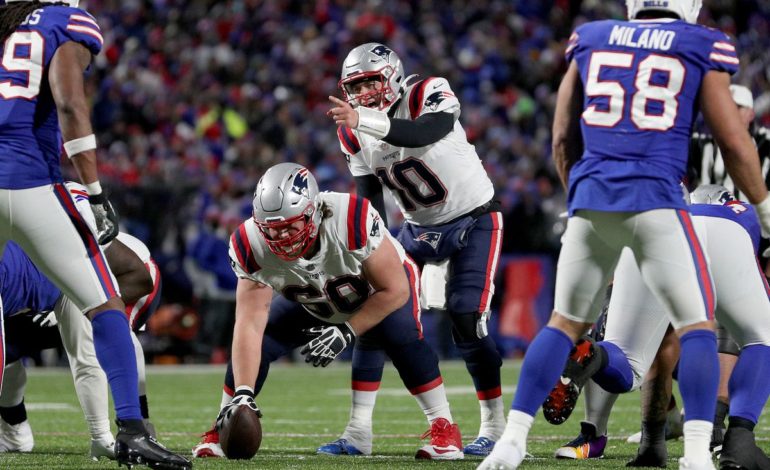