On January 10th, Chauncey Billups once again combined his coaching hat with his former media talents when talking about Kyrie Irving before the Portland Trail Blazers matchup with the Brooklyn Nets. The quote was relayed to the world by ESPN’s Nick Friedell.

Chauncey Billups heaped some high praise on Kyrie Irving prior to Monday’s game — calling him the “the most skilled player” to ever play the point guard position. https://t.co/oRYEp2G2tt

Naturally, it sparked conversation. Kyrie thanked Billups and said, “…definitely agree that my skill level at this point in my career deserves that type of recognition.” Irving’s own coach, Hall of Fame point guard Steve Nash, concurred with Billups. Predictably, there were those who pushed back against Billups comments for one reason or another.

The thing is, when it comes to skill, we are talking about a highly subjective term. Specifically, with point guards, the conversation starts with what does point guard even mean. For some, it takes the traditional form of “make your teammates better.” For others, it just means offensive initiator, whether that is through the pass or the shot. Then, we start getting into what type of skill is valued and on and on. It’s a conversation that can be both entertaining and exhausting.

To this untrained eye, it seems of little value to offer a take on this situation. In fact, you’d be much more entertained to see how my predictions for road warrior Kyrie Irving are currently fairing. The Blazers game doesn’t count because it was a reschedule, but on Wednesday against the Bulls, he had nine points on 45% true shooting, three assists, and one turnover, compared to my prediction of 20 points on 40% true shooting with more turnovers than assists.

How Much Skill Is Needed?

To dive deeper, let’s instead consider how much does skill actually matter when talking about how good a player is. Is it more valuable to be able to check a lot of boxes? Or is it better to be great at several of the most important boxes? Don’t get me wrong, this isn’t meant in any way to denigrate what Kyrie does and the skill he possesses. He’s great and the skill is obvious.

What is interesting is the discussions that arise from comments like this and how they might affect scouting, evaluation, and game plans. On the most recent episode of The Habershow with Tom Haberstroh, cohost Amin Elhassan brought up a comparison between Shaquille O’Neal and Tim Duncan. On one hand, you had Shaq who scored with great efficiency on a relatively low number of moves. We’ve heard the comments before, “Shaq was great, but it was just because of his size.” With Duncan, you would get a wide array of post moves, checking more boxes of the scoring arsenal; however, the discussion of who was better simply didn’t end because Duncan had more moves.

People brought much more nuance to the discussion because that is what is necessary when doing full evaluations. For some, Shaq’s physical dominance and how that affected the game was enough to tip the scales in his favor. For others, Duncan’s wide array of scoring and mobility on defense gave him the edge. The beauty of this debate is that people could argue either side, in good faith, and could come to a logical conclusion. This was proven by the fact the two combined for three MVPs, nine straight Finals, and eight championships from 1999-2007.

Important Skills in the 2020s

Thinking more broadly, we see the same discussion about a multitude of players around the league. We also see what types of skill sets are more valued depending on eras and which skills hold more weight than others. In today’s game, it could be argued that a multidimensional defender is more valuable than a true on-ball stopper, due to the spread-out nature of the game and more reliance switching. The rise in three-point emphasis and diminished illegal defense rules has caused a shift away from post-up scoring.

More pace and screens have increased the emphasis on skills that are less easily seen. Moving the ball quickly, fast processing, and instinctual cuts have become more important for role players to display. With a more spread-out game, physical strength has been traded out for longer, leaner athletes. While some may call this a devaluing of skills, others see an ever-evolving game that allows new archetypes to flourish.

When it comes to skill, being effective is most important, and that can be done in a variety of ways. Sometimes it means being able to check off many boxes that give a player counter moves. Some players are effective by taking a seemingly small skillset, but leveraging what they have to match the needs of their team. Others are uniquely skilled at some of the most valuable aspects of the game that their deficiencies, sometimes glaring, are less relevant, and they continue to thrive.

The great skill debate will always be fun. It signifies what people value in the game and can paint a picture of what they appreciate. Anytime the conversation pops up, it’s good to remember that it is a different conversation from who is the best. The beauty of Kyrie Irving is that he is both skillful and effective.

For more basketball coverage from Belly Up Sports, tap into our social media handle @HoopsBellyUp on Twitter and Instagram. Read additional coverage at Belly Up Sports and follow me @thoughtsofR2. 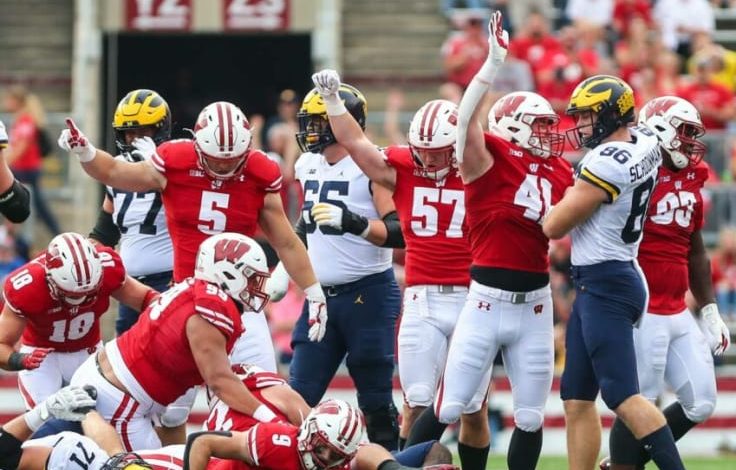