Girlfriend Harriet Robson is accusing Manchester United striker Mason Greenwood of sexual assault and physical abuse. In addition to photos, around a minute’s worth of audio footage from the incident was released online. Furthermore, Greater Manchester Police arrested Greenwood Sunday morning based on these suspicions.

A Greater Manchester Police statement said: “Greater Manchester Police were made aware earlier today (Sunday 30 January) of online social media images and videos posted by a woman reporting incidents of physical violence. An investigation was launched and following enquiries we can confirm a man in his 20s has since been arrested on suspicion of rape and assault. He remains in custody for questioning. Enquiries are ongoing.”

You read that correctly. Mason Greenwood is currently in custody being questioned by the police.

Greenwood’s club, Manchester United, hasn’t remained silent on the controversy. United released official statements regarding the allegations against Greenwood. According to CNN, United, “-was aware of ‘images and allegations circulating on social media regarding the footballer.'” Furthermore, they stated that they would, “‘-not make any further comment until the facts have been established.'” These official statements haven’t been posted to the club’s website or social media at the time of writing.

They stated additionally that, “Manchester United do not condone violence of any kind.” The club were very clear about this. Mason Greenwood will not be donning the United kit anytime soon.

“Mason Greenwood will not return to training or play matches until further notice”.

As a result of the controversy, Greenwood will not take part in any official Manchester United trainings. Likewise, he won’t be a part of the squad for competitive matches.

Here are the audio and photos that were posted to Harriet Robson’s social media. However, they are incredibly disturbing. Fair warning, they should be viewed with caution.

As a @ManUtd fan, I am truly horrified, disgusted and ashamed of the crime @masongreenwood has committed.

I hope all the other #MUFC fans agree that this is not acceptable and #masongreenwood should be out of our beautiful club immediately 🤮#Vile #Scumbag #Embarrassing pic.twitter.com/SmLHXpUY5A

The released audio and photos by Robson have not yet been authenticated and were also deleted from her social media on Sunday morning.

The Future for Mason Greenwood

Wow. This news came out of the blue and caught us all off guard. What a shame. He let Manchester United down big time. The fans have been excited to see him take over one day as the leader of the club. Now, this is all just a fantasy. After today, it is unlikely Greenwood will ever return to United. And if he does, he will consequently always have to live with this stain on his record.

Moreover, it’s painful to think about all the young kids who looked up to Greenwood and no longer can. The 20-year-old striker has so much potential and he was the pride of the United academy. Greenwood debuted for United at just 17 years old. He recently made his debut for the England national team. And above all, this season, he was likely to receive more playtime after the recent loan departure of Anthony Martial.

However, he threw that all away now. United is monitoring the situation and has dropped him. Greenwood’s sponsors such as Nike are monitoring the situation. And above all, Man U and football fans are blindsided by this news. United have enough on their plate right now. This added controversy is not welcome and is just about the last thing they want.

In terms of his future, I don’t know what will happen to him down the line. It isn’t far-fetched to think we’ve seen Greenwood play his last game for United. Who knows, we may have seen him play his last professional match for quite some time now.

The Footballing World Reacts to the Allegations against Mason Greenwood

Robson’s disturbing audio and photos depicting her bloody lip and bruises along her leg left the footballing world in shock. Fans from across the globe have spoken out.

That audio of #masongreenwood is disturbing and disgusting. Who the fuck does he think he is?#NoMeansNo#EducateYourSons pic.twitter.com/fC1nrVlDq7

My son is at a premier league football academy and I cannot stress enough how important it is that Mason Greenwood is punished. My child should not believe that his talent means he can abuse ANYBODY. I can only teach him so much. The game has to do the rest.

No one is and should ever be above the law.

At the time of writing, Greenwood has yet to release a statement of his own. Additionally, there is no official verdict. We’ll have to wait for his side of the story, and hear what he has to say. Until then, however, it is undoubtedly a massive shame that one of football’s rising young stars has tossed away everything. Down the line, Mason Greenwood could end up being yet another entry in the “what could have been” portion in the pages of football history. 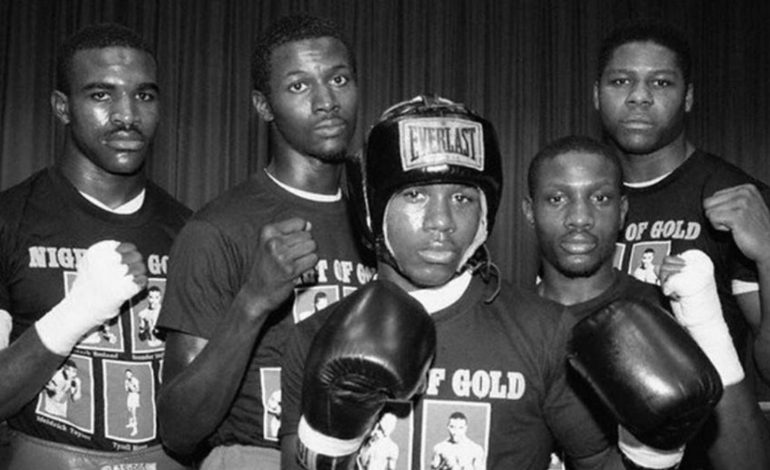 There Can Be Only One Best Olympic Boxing Team 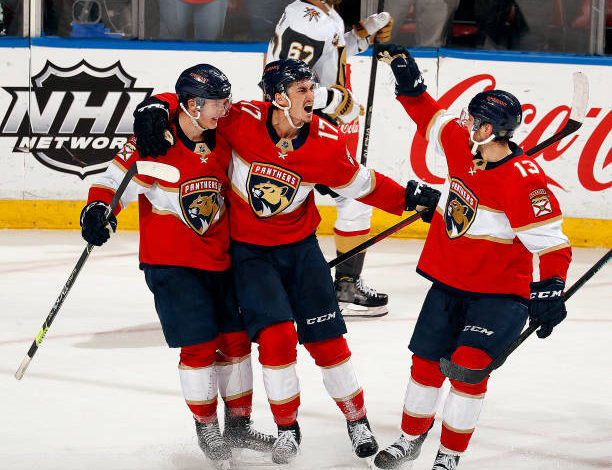 Marchment of the Panthers