MLB’s Spring Training is scheduled to start in a month and the 2022 regular season is expected to open on March 31st. Neither can happen until MLB owners and players resolve CBA issues ending the lockout. So, fans should prepare for the possibility of delays to baseball schedule.

Spring training is scheduled to start on February 16th but at this rate, it will either be partly cancelled or delayed. If an agreement is made by early March that should give players enough time to prepare for the 2022 season.  Most teams have already put spring training and regular-season game tickets on sale. There is a lot of uncertainty when it comes to planning the next couple of months.

Spring training games were originally scheduled to start on February 26th but that may not happen. Hopefully, they will at least be able to get a couple of weeks of camp. There are some fun games and events that were planned. Such as Las Vegas is set to host a spring training series between the Diamondbacks and Rockies on March 18-19th.  It would be a shame for that to be cancelled because it sounds like fun.

MLB and MLBPA will need to speed up the pace of negotiations to avoid a delay to baseball calendar. Teams will want time to get players ready for the season. They also need to finish offseason business like free agency.  The pandemic is still complicating overall preparations creating another element to factor in. It will be interesting to see if they do something like 2020 with a short spring training and season.

Recent talks between MLB and MLBPA have not inspired much optimism. Both sides are still far apart on some key issues. The biggest issues regarding CBA are revenue sharing, player arbitration, luxury taxes and service time. Eventually they will have to compromise because they don’t want a repeat of 1994 when they cancelled over 948 games.

What happens next all depends on how long it takes for union to counter the offer. Also, how long it takes for one side to come up with a proposal to build upon. Right now, players are not losing a paycheck but that changes when the regular-season starts. The owners lose revenue when tickets go on sale but there are no games due to lockout. These could become unofficial deadlines to make a deal.

Hopefully, it can all be resolved so baseball can finally return. It will be interesting to see what comes next.  Stay tuned for more MLB news and updates on the state of the lockout. 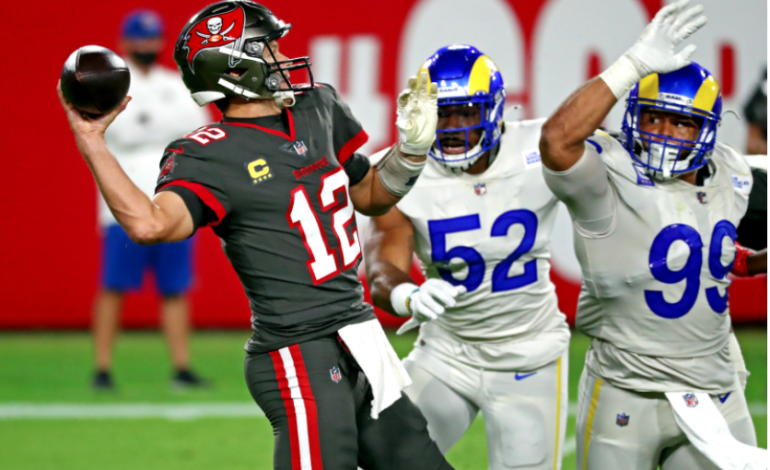 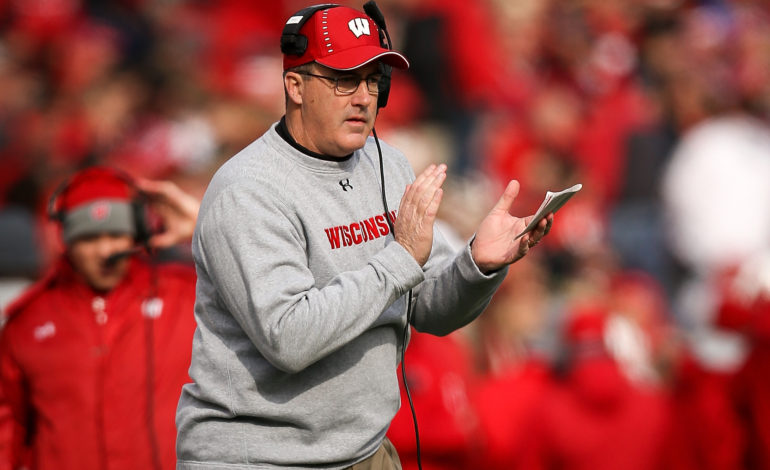 Want Paul Chryst Fired? Be Careful What You Wish For!