MLB Teams In Need of Comeback in 2022

MLB’s possible comeback teams in 2022 include the Rockies, Phillies, and Mariners. They are hoping to be more competitive this year. On paper, all three are good teams that have a lot of talent and potential.

This has been a quiet offseason with the lockout and pandemic halting things. Despite that clubs are looking forward to spring training and the 2022 season. It is a time where fans still have hope that it will be a good year. For these teams, there is a chance that they will be better than last year. Here are the teams that are in need of a comeback.

The Seattle Mariners are an interesting team that on paper look to be a good team. They are building a solid rotation backed by Robbie Ray, youngsters Justus Sheffield and Justin Dunn. The offense could use a little work but there will still be time to add an established bat. Last season the Mariners lineup was putting up good at-bats wearing out the opposing pitchers.

Also, Seattle needs more production from the catchers and bullpen arms. Though it seems like they have some prospects coming up along with veteran players like J.P Crawford.  Despite the lack of flash there is appears to be a good foundation and intent on winning.

Philadelphia Phillies have spent a decade without postseason play.  They look to change that in 2022 with one of their strongest teams. The rotation is their strength with 2021 CY Young finalist Zack Wheeler, Aaron Nola, and Corey Knebel behind him. They are pretty stacked in their pitching which they will need in order to compete in NL East.

Philadelphia has a nice lineup with Bryce Harper and Rhys Hoskins as key pieces. They are both power bats who are also strong defenders.  There are some young players who like coming up that they feel strongly about. If the Phillies stay healthy then they could be a dangerous team this season.

The Colorado Rockies could be a surprise team this year with a solid rotation and young lineup. Though they did not participate in the free agency frenzy does not mean they can’t make moves. On paper the Rockies have a solid team with Charlie Blackmon, C.J Cron, and Elias Diaz all returning. They each had strong seasons and established themselves as key parts of the lineup.

Their rotation looks to be their strength with four solid starters, German Marquez, Kyle Freeland, Austin Gomber and Antonio Senzatela are coming off good performances in 2021. They hope that they can stay healthy because this could be a huge key to their success. It will be interesting to see if the Rockies can finally pull it all together.

Fans should keep an eye on three of these teams in 2022 they try to make a comeback. It would be nice to see some different teams in contention. Stay tuned for more on these teams. 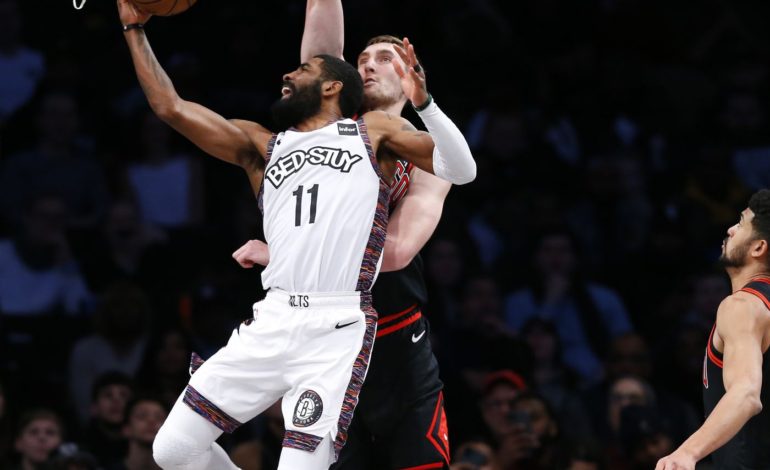