There will be some big stars hitting the market this winter like Trevor Story, Kenley Jensen, and Freddie Freeman. This will be one of the deepest and most talented groups of players that the league has ever seen. Therefore, it should be a fun offseason where we see players go to different teams.

There are some veteran pitchers available that teams should consider when they get a chance. Kenley Jensen is one of the best relievers on the market who has plenty of playoff experience. Even though he is in the later years of his career he still could have an impact on a contending team. Another pitcher to watch will be Clayton Kershaw who could be a good short-term piece for a team. He is still one of the best starters or he could transition to the bullpen.

Reigning MVP Freddie Freeman will hit the market with a lot of interest. He put together an excellent season with the Braves hitting for a .300 average and .900 OPS. Freeman is also a good defender at first base who can hit the middle of the line-up. The Braves could still offer him a long-term deal but he may want to explore his options because he will be appealing to many teams.

One of the biggest and most intriguing names will be Trevor Story. Though he had a slow 2021 season he still ranked top five in most offensive categories. Also, Story is one of the best defenders in the game who seems to make highlight reels every night. Teams that seem to be fits could be the Cubs or Indians. Carlos Correa is another shortstop who will receive a big deal. He has been one of the top offensive players in MLB last few years.

Kris Bryant can play multiple defensive positions such as third base and outfield. He is a middle-of-the-order hitter with a power bat many teams could take advantage of. Before the lockout, the Astros and Rockies checked in on him. It seems that he would fit best with the Rockies who could use another big bat.

It will be interesting to see where these players sign and how big the contracts are. There have already been some surprises in free agency prior to the lockout. Stay tuned for more free agency news. Also, visit Belly Up Sports for more sports and entertainment. 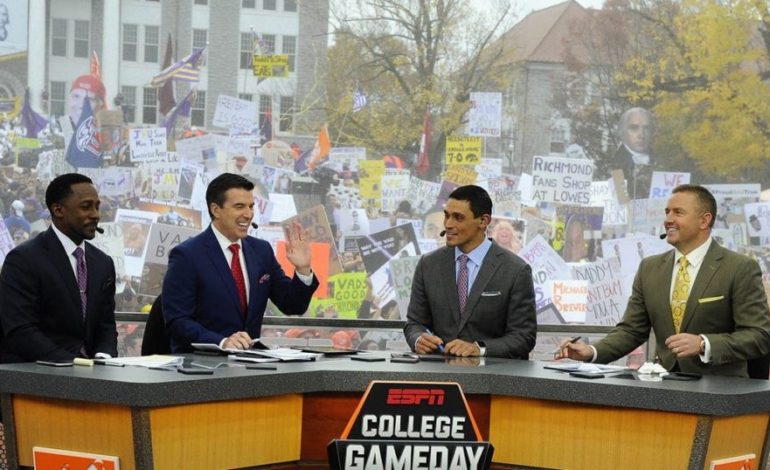 ESPN Analysts Add Fuel to the ‘Opt Out’ Chaos Fire 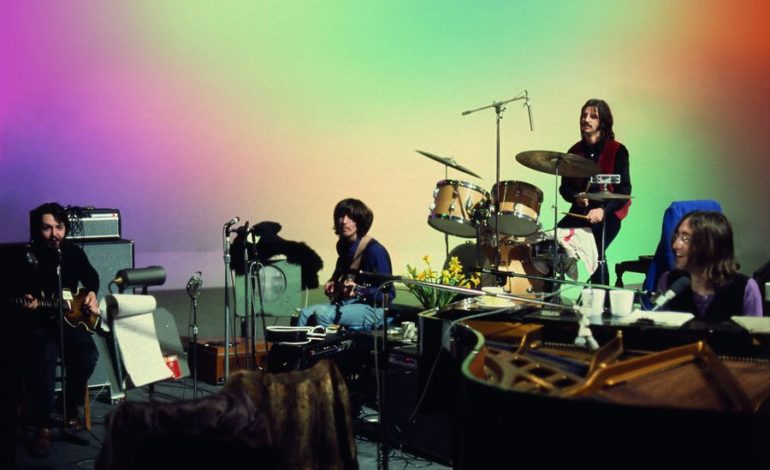