Breaking NFL records are what every football player dreams about doing during their career. It means having your name etched down into history books as one of the greatest to play the game. This used to be one of the biggest honors an individual could achieve. With the regular season being expanded to 17 games in 2021 though, the shine on such an award has dimmed.

When the NFL and NFLPA agreed to a deal on a new collective bargaining agreement in spring of 2020, it included a provision where the teams’ owners could add an additional regular-season game. All they would need to do to do this was eliminate a single preseason game to avoid adding an additional bye week. The league and its owners loved this. It meant more revenue because of new television deals they could negotiate. Players were hesitant at first but soon were happy to get an additional game check every year.

This got most of the NFL community buzzing about how this would affect the game moving forward. A big question that crossed many minds was what effect would this extra game have on the existing league records? It only took one year to find out the ramifications of such a change.

NFL Records in the 2021 Season

Los Angeles Rams wide receiver Cooper Kupp was outspoken about this issue recently. He said it would not feel right to set a single-season record in a 17-game schedule. The Rams receiver said this at a time when he was within sticking distance of a major receiving mark at the moment. Kupp felt that extra game could lead to an influx of records being broken during that week.

Chicago Bears defensive end Robert Quinn did not need that extra game, however. Quinn set the franchise single-season sack mark after the clubs’ 16th game. The Bears’ edge rusher truly earned that title and deserves recognition for the accomplishment.

Three other records were broken this past weekend. Dallas Cowboys quarterback Dak Prescott broke Tony Romo’s record for touchdown passes in a year. Prescott needed only one more to break this record and did so Saturday night. A similar thing happened for Jaylen Waddle of the Miami Dolphins. Waddle surpassed Arizona Cardinals Anquan Boldin’s rookie receptions mark on Sunday. Pittsburgh Steelers outside linebacker T.J. Watt also tied Michael Strahan’s record for sacks in a season at 22.5.

How to Fix this Problem

The first step in overcoming an issue is admitting there is one. I know I am not alone when I say the NFL needs to do something about the problem it has regarding its records. Some have talked about the idea of putting asterisks next to certain records. This would specify how many games it took a player to reach this mark. This one is not very popular as it would clutter the record books.

One solution that gets brought up often is the possibility of using averages. If a player posts a record number of some stat per game, that person holds that mark until somebody bears it. This idea has been shut down for obvious reasons. A big one is it is not as impressive to say a running back averaged this much per contest. It is far more attractive to use whole numbers rather than this type of stat.

A more popular option is to use an average per game, then add that number for an additional week. Let us take Peyton Manning’s record for passing yards in a season. The quarterback put up an impressive 5,477 in a year. Using the average method, this would translate to 5,819 yards in a season. That is a lot for someone even as talented as Patrick Mahomes of the Chiefs to beat with all the weapons around him. While not a perfect solution, this is the best one that I have heard throughout the years to fix the NFL’s record problem. 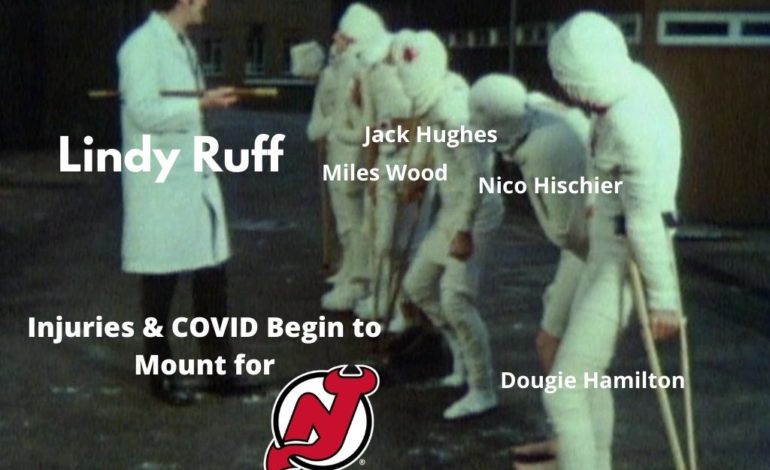 Injuries and COVID Begin to Mount for New Jersey Devils 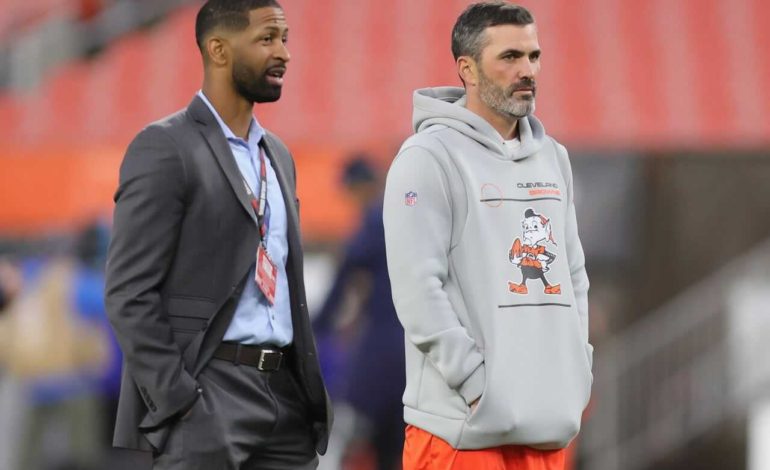