Was the fight between Francis Ngannou and Ciryl Gane what people expected? Not necessarily. You could probably count on one hand, and have three-fingers left, the number of people that thought wrestling would be the difference. Especially from “The Predator”. And it ending in a unanimous decision in his favor. It’s his first non-finish win. But it’s Ngannou’s evolution as champion, doing what needed to get the job done. Insiders and diehards knew what happened, despite the king of all trolls; Jake Paul’s tweet:

At least he didn’t tweet about Ngannou only making $600,000. Some surprising numbers coming out of the fight were: Ngannou’s 4-5 takedowns, having 8:29 of control time, and only 43-104 in striking. But his teams game plan was solid. Target the body more than the head. Which he did 48% of the time. And those opened many in the games eyes:

It turns out that he used the wrestling mostly due to injuries he suffered:

“Like three weeks ago, I hurt my knee. I tore my MCL completely, hurt my ACL. I wanted to pull out of this fight, but I couldn’t see myself retreat from this fight because it was a moment for me to make a statement”.

Then post-fight he did say surgery is a strong possibility. So when we see Ngannou next in the octagon is up in the air. Or if we will at all. The heated frustration he’s having with Dana White is well known. He talked again about wanting to box before he’s done. Although that is a very bad idea.

Yes, the 35-year old has the touch of DIM MAK. However; if it’s 4, 8, 10, or 12 ounce gloves won’t make a difference if fighting a TYSON FURY. Sure, he could land a clean shot and turn “The Gypsy King” into sand. But Fury’s boxing IQ would do to him, what he did to Deontay Wilder. And between White’s issues with Bob Arum, and his problems with Ngannou, he’s in no rush to make any of them boat loads of money on a cross promotion.

If he stays in the MMA lane; decisions need to be made. By Ngannou, and the UFC. It’s not known fully why Mick Maynard put the belt on him. And why did White not only not do that, but skip the post-fight presser as well. Then again, White also skipped it all at UFC 220 when Stipe for Ngannou as well.

If Ngannou’s going to have to sit for surgery, and rehab, AND comes to a new contract with the UFC; things might play themselves out. There’s a possible rematch against Derrick Lewis, running it back with Gane, although he may need to have another win first. Curtis Blaydes with his wrestling might be interesting. But the name still on everyone’s mind and lips is Jon Jones. “Bones” tweeted out that no matter who he’d face between the two he’d “f**k them both up”. And then that one suddenly disappeared. Although this one didn’t:

If this is the Apex of heavyweight fighting, I’m excited about it. Got some more records to break

Gane coming from Muay-Thai has the high fight IQ in standup, but his bottom game IQ got flashed for all to see. He’s sort of in the situation that Ngannou was in after the Stipe Miocic fight. Perhaps that’s the next fight for those two; Sipe-Gane.

When it comes to Jones, no one has a better in-fight IQ than him. And although the light heavyweights were catching up to him, nobody knows how he’ll be at heavyweight. But he won’t be as hesitant as Gane was. Especially if there appears to be a knee injury. Jones will exploit that. Ngannou needs to continue to work on doing damage in top position, because he did nothing serious. And he still needs more cardio.

Or the UFC can park him, and then let him walk. Over the last three-years he’s only fought three-times wasting his small window. Bellator only has two heavyweights that might give him trouble. Russians Valentin Moldavsky and Vitaly Minakov. He’d have no problem with champion Ryan Bader or red hot Steve Mowry.

But what we witnessed in Anaheim is lots of hard grappling work in the gym coming to the forefront. And that’s a good thing. What do YOU think is next for “The Predator”?

For all your sports news, keep going to: Belly Up Sports. And for all things CYCLONE, kindly head to: Facebook. 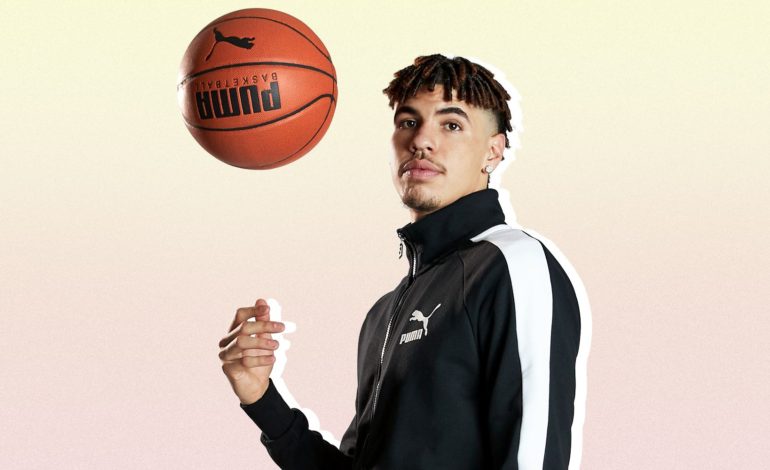 LaMelo and Puma Have Done It Again 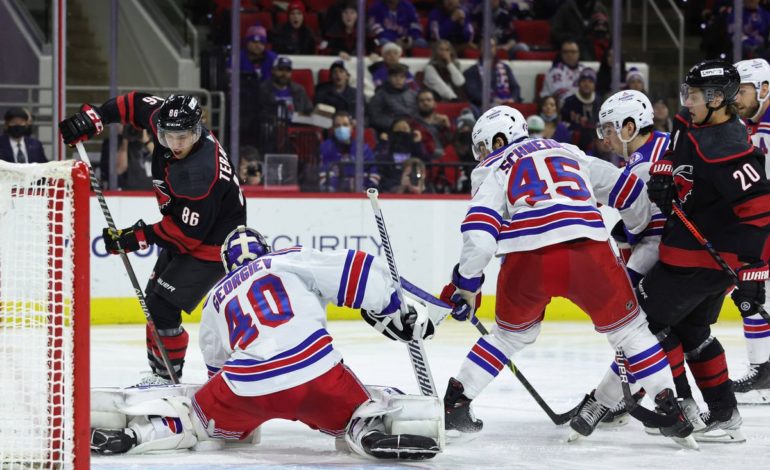