Odell Beckham Sr. is the NFL’s Father of the Year

The NFL is a league that’s full of players with heartwarming stories that tell tales of perseverance and grit. Baker Mayfield was a two-time walk-on in college who was fighting for a chance to start. Josh Allen went to a small school in Wyoming after not getting any other offers. Cooper Kupp went to Easter Washington University, was drafted in the third round, and became the fourth player since 1970 to be a triple-crown receiver. There are plenty of these stories in the NFL, but none might be greater than the 2021 story of Odell Beckham Jr. and his father, Odell Beckham Sr.

With the 2021 season drawing nearer, all eyes were on Odell Beckham Jr. Not only was he returning from a season-ending injury in 2020, but many viewed his Cleveland stint as a disappointment. The three-time pro bowler hadn’t quite found his footing yet, and hoped his third season with the Browns would show progress. Odell missed the first two games and made his debut against the Bears catching five balls for 77 yards. It was a promising performance but went downhill from that point on. Over the next five games, Odell averaged 2.4 catches, 31 yards, and no touchdowns.

It didn’t take a rocket scientist to see that Odell’s 2021 season was going down the drain, and the Browns were spiraling. With the media reigning down on Odell for his poor season, Odell Beckham Sr. took matters into his own hands. On November 2nd, 2021, Odell Beckham Sr. posted a video to Instagram detailing that his son’s lack of production wasn’t his fault. Who’s fault was it, you might ask? Well, according to Odell Sr., it was the fault of one Baker Mayfield.

The Browns organization was unhappy with the video, and in response, had Odell “excused” from back-to-back team practices before releasing him on November 8th. Following his release, Odell cleared waivers and signed with the Rams on a one-year deal. He debuted with the Rams just seven days later, and the rest is history. Since joining the Rams, Odell has completely changed the narrative surrounding him.

In this year’s playoffs, Odell has seemingly found his stride with the Rams. With just his second trip to the playoffs in his career, nagging injuries and all, Odell has become a key contributor to LA’s success. In their Conference Championship game against the 49ers, Odell had his best game in two seasons, catching nine passes for 113 yards. For reference, the most receiving yards Odell had in the past two seasons was 81. Not bad for a guy who wasn’t even supposed to be a top-two option with the Rams.

Father of the Year

It’s safe to say that the Odell Beckham Jr. experiment in Cleveland was a complete and utter disaster. The Browns never figured out how to use him, and in the end, the trade was a flop. If Odell had remained with the Browns, we would have never gotten the chance to see him thrive the way he is in LA. He isn’t putting up the otherworldly numbers he did during his Giants days, but he’s still one of the most talented receivers in the league. Give him an off-season to get fully healthy, and we’ll see what next season brings to #3.

The NFL awards its players, coaches, and even executives for their achievements each season. This year, the NFL should honor Odell Beckham Sr. as the “Father of the Year.” The video he posted may have ruffled some feathers, but he singlehandedly saved his son’s career. At the beginning of the season, he was watching his son be underutilized during games and scrutinized by the media on a daily basis. Now, he gets to watch his son play in his first Super Bowl and breathe new life into his career. Whether the Rams win the Super Bowl or not, Odell Beckham Jr. is sure to have a lucrative market this off-season. 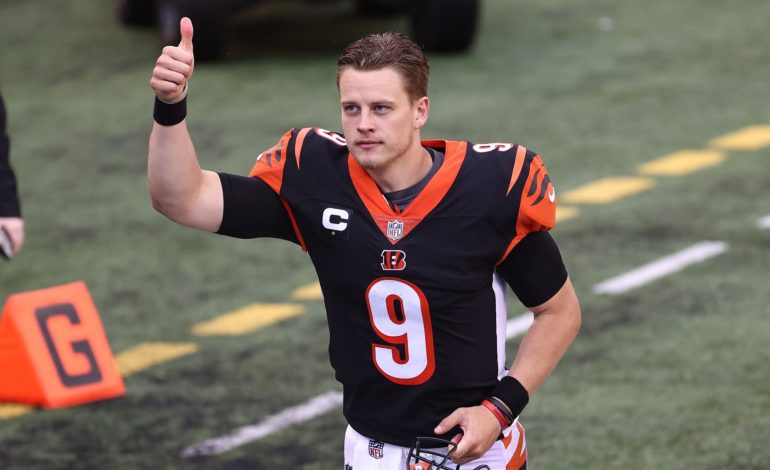 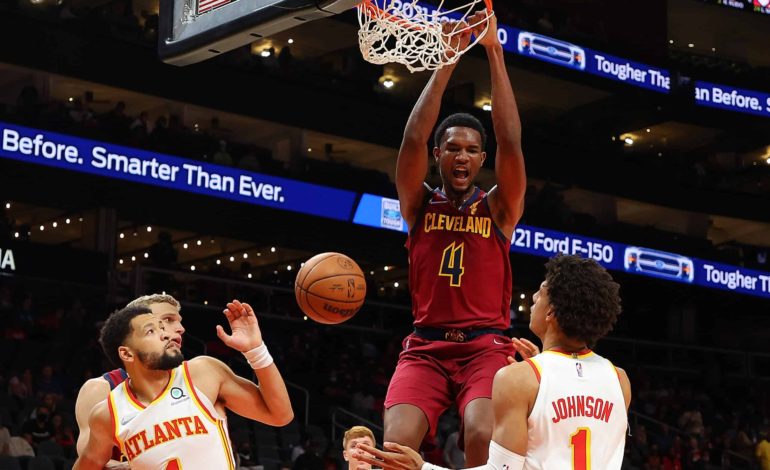