In the short, less than 24-hours time I’ve spent in the enemy territory of Miami, Florida, I can assure you all there will be no shortage of New Englanders coming down to South Beach to cheer on the New England Patriots. As usual, people will take any excuse to enjoy the sunshine and get away from miserable New England weather. There are few reasons that are better than a Patriots game.

The New England Patriots and Miami Dolphins enter this season finale in very different positions. The Pats have a playoff seed locked, and are still in play for the AFC East and even the #1 seed. It’d take some magic, but far from impossible. The Dolphins on the other hand were eliminated after a 34-3 loss to the AFC leaders Tennessee Titans last week.

Still, the Dolphins aren’t this pushover team. They aren’t going to bend to the will of the Patriots as the Jaguars did last week in a 50-10 blowout. Head coach Brian Flores is one of the best in the league. And he’s had Bill Belichick’s number in three of their first five meetings. They’ve spoiled the Patriots before under Flores. Eliminating them from desperate playoff contention last season. And in Tom Brady‘s last season in Foxboro stunning them in the season finale to cost them a first-round bye they desperately needed.

There isn’t any major hostility between these two. It’s a lot of respect between the two staff and rosters, interchanging players and coaches regularly. Some players have described this game as playing themselves. So regardless of the low-stakes playoff implications at play here, it should be a fun one in Hard Rock Stadium. So without further delay; set it up, Bailey! Let’s finish this 2021-22 regular season.

Key #1: Mac Jones versus the blitz

The Miami Dolphins send blitzes after the quarterback more than any other team in the league. It’s one thing that’s remained consistent since the week one matchup between these two teams. Jones was efficient in his rookie debut versus the screaming Miami defense. He completed 29 of 39 passes for 281 yards and a score. He’s going up against two great corners in Xavien Howard and Byron Jones, as well as a solid rookie safety in Jevon Holland.

They also get a matchup versus a couple of familiar faces on defense with Eric Rowe, Elandon Roberts, and Adam Butler. Mac Jones doesn’t know these guys too well, and he shouldn’t if he plays well enough to get the win and his offensive teammates give him the support necessary. Looking at Hunter Henry, Kendrick Bourne, and Jakobi Meyers to be his security blankets while Miami sends hellfire in his direction.

Jaylen Waddle, DeVante Parker, and Mike Gesicki all have crazy big-play potential. Letting one of those guys get behind you as a defense is basically a guarantee for disaster. The last thing the Patriots want to do in Miami is be hustling and playing from behind.

The Pats don’t have the speed to chase down these guys with success. Physicality is probably going to be the Pats’ best bet and squeaking away with a win. Keeping those three guys in your eyesight and roughing them up at the line is going to severely limit quarterback Tua Tagovailoa‘s success through the air. Forcing Flores and company to defer to their 32nd ranked rushing offense.

The Patriots can’t afford to be running around all day chasing the Dolphins in South Beach. It’s going to be hot and muggy in comparison to what the Patriots have gotten to “enjoy” in recent weeks. If the Patriots lose the physical battle, it’s likely we’ll see a re-run of the 2015-16 season finale infamously known as the “Steven Jackson game” where the Patriots gave up, losing home-field advantage to the eventual Super Bowl L champion Denver Broncos.

Those aren’t the stakes on the line this week. But the Patriots don’t want to go into wild-card weekend at the seventh seed playing against the Kansas City Chiefs in Arrowhead Stadium. Lightning isn’t prone to striking twice, especially in the post-season versus Andy Reid and Patrick Mahomes.

Listen, I’d be lying if I said any of us were satisfied with the production that the Patriots have gotten out of tight end Jonnu Smith in his first season in Foxboro. He’s only caught 28 balls for 298 yards and one score. When he gets the ball in his hands, he does something with it. We’ve seen Smith be productive in jet sweep type plays and when he’s in the open field he’s good for an extra chunk. But he doesn’t get the targets necessary to become a true number one tight end next to his counterpart Hunter Henry.

The Patriots are obviously in no rush to throw the former Titan into the fire. Josh McDaniels has openly called this a development year of sorts for the free-agent pickup. But I’d like to see him as a featured option ahead of the playoffs. Just to see if there is something that can be relied upon down the stretch. We’ll need all hands on deck in the post-season if this squad is to make any type of miracle run. Jonnu Smith isn’t exempt. I’m watching out for him to have a big day. Hopefully re-instilling some confidence in the fanbase.

Miami has always been a place of trouble for the Patriots. Even in the days of Brady, South Beach was never kind to the northerners. The heavy sun made for a sweat-fest game the thick-blooded Patriots weren’t ready for. They hardly ever are. Whether it be in September or January, Hard Rock Stadium is hell on earth sometimes for the Pats.

As I sit here in the hotel room right off the Miami Airport, I still have a hard time convincing myself the Patriots will win this game handily. On paper, they absolutely should. A non-playoff opponent, who they know very well, coming off of a serious blowout win that sent them to the post-season. If this game was in Gillette Stadium, this article has a very different tone. But that’s not the timeline we live in.

With no new COVID-19 list additions, and a key contributor in Nelson Agholor returning to the lineup will be huge for this passing offense that needs to get its’ legs under them versus a real opponent. I’ll take the Patriots in a grind-it-out kind of game, that will come down to who will make the least mistakes under the Florida sun. Or heat. Whatever condition is more overwhelming come Sunday afternoon. 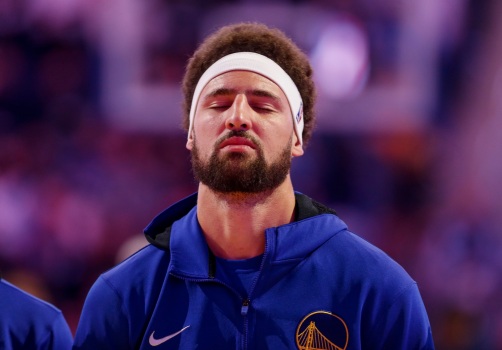 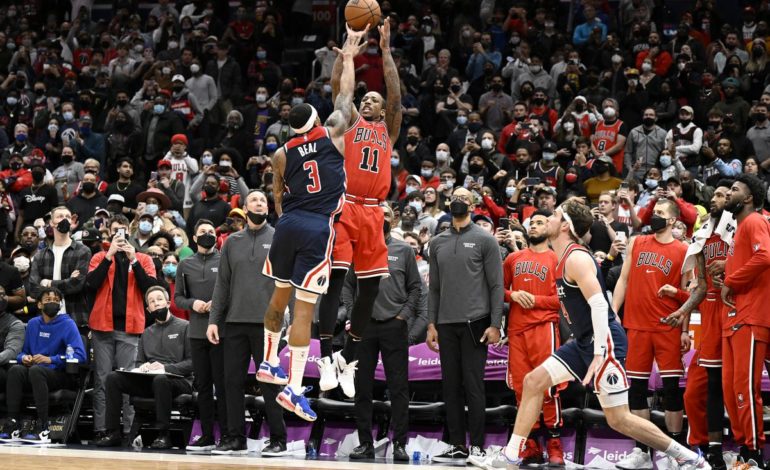