The New England Patriots, as admirable as the season was overall, got destroyed in Buffalo on Saturday night. Against a familiar foe in the Buffalo Bills, the Patriots collapsed. The game was all too familiar to a Pats team that played its worst football the final month of the year. The defense was throttled early, as a result, they found themselves in a quick 27-0 hole. And the offense didn’t produce any points until the final seconds of the first half.

The Patriots were simply outmatched by a better team. A team that was out to prove their supremacy in the AFC East. On national television, in front of the millions of people watching at home, the Buffalo Bills proved themselves just as worthy of the crown in their biggest game of the year. The pressure was on and they delivered. Beating the greatest coach in NFL history, and destroying the league’s second-best scoring defense in the process. Never punting once and scoring a touchdown on all possessions but the final kneel down.

Offensively, the Pats unit didn’t have a chance. The tone was set early following some dropped passes and quarterback Mac Jones taking all sorts of hits and getting pressured every drop back. Under all the pressure, the rookie played admirably. Finishing the game 24/38 for 232 yards and two scores. The two interceptions came off of great plays from defensive backs, not necessarily a rookie quarterback making mistakes.

This loss for the offense was all snowballed by a bad start. Gunner Olszewski ran the kickoff back to just the 14-yard line. Then Brandon Bolden had a horrific drop to kill the drive. The run game could never get off the ground, just 57 yards on 17 carries from their two-star backs in Damien Harris and Rhamondre Stevenson. It was a dysfunctional jeal-fest from Josh McDaniels. Forcing the rookie quarterback into some uncomfortable positions, and just keeping him out there to die.

Being down 14-0, they met a fourth and one ahead of halftime. They punted the ball and gave it to a Bills offense that the Patriots knew they could stop. As a result, the Buffalo Bills received the punt and killed six minutes of the clock, and scores on a 10 play drive. It was almost a storybook close to how this season ended for the New England Patriots. Slow starts causing messy catch-up offense. The lack of complementary football was the cause of death for this squad. As a result, this team was nothing more than a borderline playoff team. Losing to all teams that were in or above their tier of skill.

New England was never going to keep up with a red-hot Buffalo offense. When Josh Allen is able to go 21/25 for 307 yards and five touchdowns, few teams are going to have a shot against this Bills team. Even running back Devin Singletary was heavily involved as the Bills found a ground game to stampede the Patriots below average rush defense. They were outmatched in both talent and effort. It sure didn’t help that defensive back Jalen Mills had to miss this game thanks to COVID-19. But in a 30 point route, it’s hard to imagine he would’ve been the key that flipped this whole script.

The defense couldn’t buy a stop. Because of this, they suffered a bitter end to an otherwise successful 2021 campaign. Though as a result of this playoff route they suffered, a blowout is what they will be remembered as. A Mickey Mouse squad that beat up on bad teams, went on a streak of beating some beat up, decimated teams. Then when meeting teams in or above their element, they got brutalized. It’s an overall negative look on this team. This sucks because of how optimistic everybody was about this squad just a few short weeks ago. Things are still looking up, even after a 30 point loss.

t’s like the Patriots admitted, “well, we couldn’t do any better than what we did last time” and admitted defeat before the kickoff. The Patriots got throttled. It was an uncharacteristic beatdown for a usually well-coached New England team. Every time the Bills touched the football, they got the maximum amount of yardage they possibly could’ve, taking it to the endzone each time. Averaging nine yards a play, only facing six third downs all night. As much as there are some things to be excited about for the future, Saturday night wasn’t the night to be excited.

Nobody showed up on the defense. Previously being touted as a top-tier unit, they got destroyed. Meanwhile, the offense fell behind and couldn’t get back on the horse until the game was out of hand. The defense is going to need a major overhaul. But what’s the future of guys like Dont’a Hightower, Jamie Collins, Devin McCourty, and others? The Patriots could be looking for four or five new starters in the next couple of months.

There are some big questions for this roster. Even the coaching staff may have some changes in 2022. After an embarrassing 47-17 loss, the Patriots are looking toward an optimistic future overall. They had an impressive 2021-22 season. With a rookie quarterback, a half dozen new starters across the roster, they went 10-7 and made the playoffs. Kendrick Bourne, Hunter Henry, Jalen Mills, Rhamondre Stevenson, Matt Judon all were excellent additions at one point or another in the season.

There’s not a whole lot of good things to take away after a playoff loss like that. Nothing went well for the Patriots in Highmark Stadium Saturday night. No rushing attack to provide, no defense to slow down the inferno of both an elite passing offense and an impressive ground game. The Pats didn’t look prepared. The game plan was a colossal failure and they now look forward to a taller task of an entire off-season, and unfortunately not another playoff game.

But frankly, they didn’t deserve another matchup not only because of this performance but their inability to learn from any of the last three losses headed into this game. They suffered from stupid penalties, shooting themselves in the foot early in games, the inability to force stops defensively. They couldn’t get out of their own way and play a typical Patriots brand of football that’s mistake-free and capitalizes on others’ mistakes. At the end of 2021, they were the team that made the foolish mistakes and were a team that didn’t do anything about the mistakes of others. Look out for a season review later this week, but this game is going to have to soak for a while. 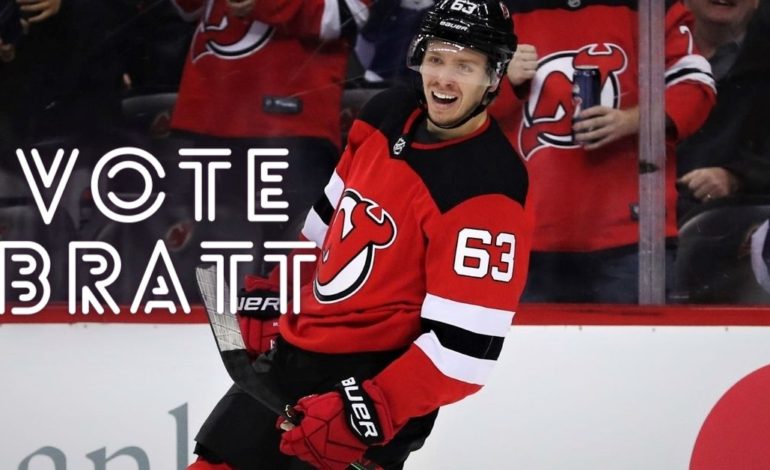 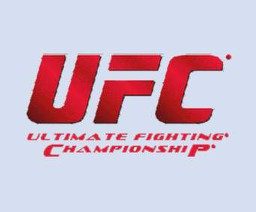