In two months, the Badgers are going to begin their preparation for the 2022 season. Fans are going to see a lot of new faces on both sides of the ball for the first time. The defense is going to be completely new for the most part.

The Badgers defense is the reason why Wisconsin was able to turn around from a 1-3 start. This season, they finished first in total defense, fourth in passing defense, first in rush defense, sixth in points allowed per game, and second nationally in yards allowed per play. Hard to ask for more from The Grit Factory.

Right now, Wisconsin is set to lose eight starters (Leo Chenal, Jack Sandborn, Noah Burks, Faion Hicks, Caesar Williams, Matt Henningsen, and Scott Nelson). A great amount of snaps and overall production needs to be replaced. For the first time in a while, there will be competition at just about every position.

Synopsis: This defensive end position is going to be up for grabs in both the spring and the summer. I believe Rodas Johnson will get the starting job because of his experience. Last season, he appeared in 11 games and even recorded a sack. The fact that he’s seen more of the field than James Thompson Jr. gives him the edge. The runner-up in the position battle figures to be a part of the rotation.

Synopsis: The Badgers are very fortunate that Keeanu Benton decided to return for his senior year. Benton has proved to be a key cog up front stuffing opponent running lanes. He has NFL talent and is one of the best nose tackles in the Big Ten.

Synopsis: Isaiah Mullens comes back after quietly having a nice season. While we rarely heard his name, he did a good job at creating opportunities for the linebackers to make plays. I expect much of the same in 2022. The Badgers picked up Isaac Townsend from Oregon in the transfer portal last season. Townsend should be a part of the rotation this season.

Synopsis: Nick Herbig is due to have a breakout season in 2022. This is most likely his last season with the Badgers as he has turned into a dynamic pass rusher. Herbig has NFL talent and it will be exciting to see it all come together.

Synopsis: Jordan Turner is ready for a starting job. He flashed a nice preview of things to come during the Las Vegas Bowl. Turner also had two interceptions this season in just three games played. Big things are on the horizon for him.

Synopsis: Tatum Grass is the biggest mystery on this defense. Grass has played a lot of backup roles, but he has made some tackles. Grass is going to have a starting job and it’ll be interesting to see how he handles it.

Synopsis: CJ Goetz did some good things with the opportunities he had last year. Goetz is expected to apply pressure on the quarterback opposite of Nick Herbig. Goetz finished the season with two sacks in eight games. I expect him to have plenty of opportunities to thrive as a starter.

Synopsis: Dean Engram figures to be the number one cornerback. He proved he could handle it during the Las Vegas Bowl. Engram also recorded an interception this year and should be ready to breakout in a bigger role.

Synopsis: Out of all the defensive backs, Hunter Wohler has the most upside. Wohler has played a lot of backup roles and has been able to flash his talent. He played as a true freshman last year which hasn’t happened often under Paul Chryst. He’s a former four-star recruit and it’s now time to see what the Badgers have in him.

Synopsis: John Torchio has played a lot of college football and should have no problem starting. He ended having three interceptions on the season including one in the Las Vegas Bowl. Torchio proved he could thrive whenever he was put on the field. With a bigger role, he should be another fun player to watch.

Synopsis: Alexander Smith should be starting opposite of Dean Engram. Out of everyone in the room, Smith has the most playing experience. Smith has appeared in 35 games in his career and has one interception that he recorded this season. He even has blocked a kick in his career. It’s time to see how he does against big wideouts. 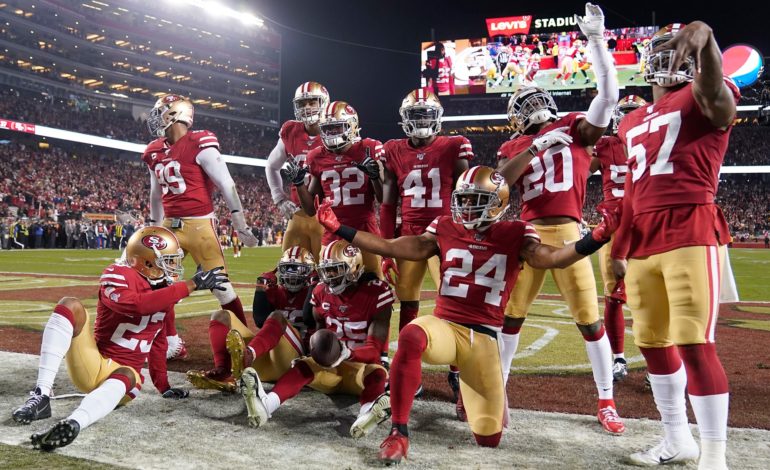