Currently, the Bucs are 3 point home favorites against the NFC West champion Los Angeles Rams, who are coming off a dominant defensive performance over Kyler Murray and the Arizona Cardinals on the first ever Wild Card Monday Night Football Game. As things stand on Thursday afternoon, the Bucs are getting 61% of the public money. While that’s not a huge advantage it does appear that most of the betting public thinks that the Rams performance on Monday was a bit of a fluke.

Tampa Bay did not escape their Wild Card romp of the Eagles without injuries. Two of their starting offensive lineman, All-Pro right tackle Tristan Wirfs and veteran center Rayn Jensen, sustained injuries this past weekend, and while both returned to the game, the Eagles seemed to get to Tom Brady more often once the injuries occurred. Wirfs was wearing a boot on Monday, as he recovers from a sprained ankle, and if these two aren’t 100% it could spell trouble for the defending Super Bowl champs. The Rams decimated an explosive Cardinals offense on Monday night, as they held them to just 61 rushing yards on 18 attempts (3.4 YPC) and sacked Murray twice while adding an additional 3 QB hits. If they keep that kind of pressure up amongst a decimated offensive line and a non-mobile QB like Tom Brady, then it could be a long night for the Bucs.

Is the Rams Offense an X-Factor?

To pair with their excellent defense, the Rams offense looked nearly unstoppable, as they averaged 6.6 yards per play and controlled time of possession. A big factor was due to the return of Cam Akers at running back who carried the ball 17 times for 55 yards, and Sony Michel added another 58 yards on 13 carries. However, Vita Vea and the stout Bucs run defense may temper this and force Matt Stafford to pass the ball more. Even with plenty of offensive threats in Cooper Kupp, OBJ, Tyler Higbee, and Van Jefferson, Stafford struggled down the stretch this season throwing 8 INTs alongside just 8 TDs in the last 4 games of the regular season. If the Bucs can stop the run early and force the game into Stafford’s hands he could cough up the ball a few times to help keep the Bucs in it.

However, at the end of the day, the Bucs secondary is beat up, and has been all season. Despite their ability to stop the run (3rd best run defense in the league) and having the greatest quarterback of all time on their side, the matchups do not favor them to win this game, let alone cover the spread. With the Rams vaunted pass rush attack and ability to stop the run (5th best run defense in the league) they will force Brady under pressure behind an injured offensive line, which will lead to stalled drives.

Will the Offense Fare as Well Against the Bucs?

On the offensive side of the ball, the Rams may not be able to run the ball as well as they did against the Cardinals, but they will be able to take advantage of a Bucs secondary that ranked 22nd in passing yards allowed this season and riddled with injuries. According to Sports Betting Dime’s formula, they predict the final score will be 28.1 to 21.1 in favor of the defending champs, so they believe the Bucs will win and cover, however the Rams have a 43.3% win probability according to that same formula. What’s life without a little risk, right? That’s why we are riding with the Rams. However, according to their formula, the total will be in the 50s, and with the over/under set at 48.5, it might be worth the squeeze to bet the over as well.

Playoff football, in our opinion, have some of the best games to gamble on player props, as stars shine the brightest in the biggest moments. Here are some of our favorite player props for Sunday’s big game.

Matthew Stafford to throw an interception (-135)

We know we said the Bucs’ secondary is banged up earlier, but there were only 7 games this season (including last week) where Stafford didn’t thrown an interception. With the Bucs being able to hold the Rams run game in check, we wouldn’t be surprised if Stafford makes a goof of a throw right to a defender since he will be forced to throw more.

Monday Night’s game made it abundantly clear that Stafford likes to throw to OBJ. He saw an increased target share to end the season, and the Wild Card game showed that as he hauled in all 4 targets for 54 yards. The books seem to have inflated his line because of that, but we like this as the Rams will be forced to throw the ball more.

Mike Evans is Brady’s deep threat, while Gronk covers up the underneath routes. With Brady being under pressure due to the Ram’s pass rushing attack, he will be forced to get the ball out faster and hit his underneath receivers. This bodes well for Gronk. He may not get a ton of yards, but he will get a ton of targets, as he averaged 7.25 targets per game over the last 5 games.

This is a wild one! You’re probably thinking 2 rushing yards is a cake walk. Well, think about how this game will play out in this entire article…. Brady will have a tough time escaping that pass rush. Pair that with the fact he hasn’t logged a single rushing attempt over the last 3 weeks, and we like this risky gamble that will keep us on the edge of our seat all game long.

You can find NFL divisional odds for Rams @ Bucs, and other NFL games at Sports Betting Dime.

Also, head over to the Belly Up site and Twitter to stay up to date on the NFL Playoffs 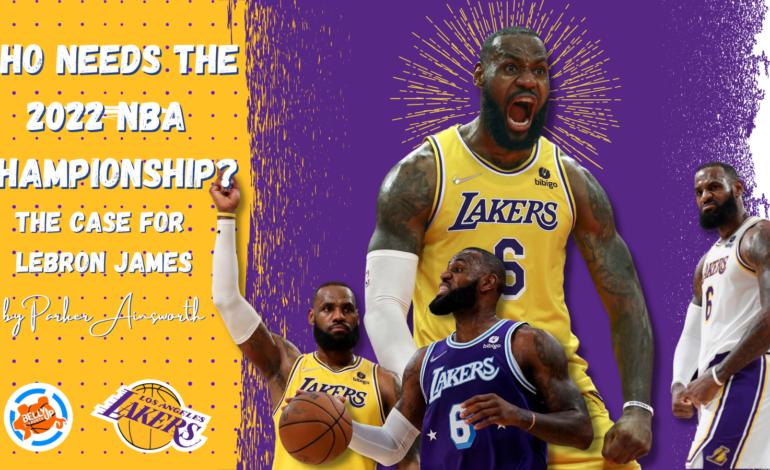 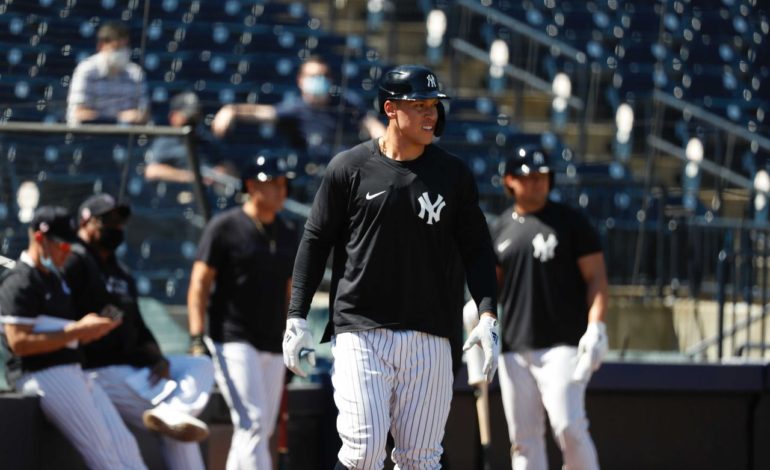