Cade Cunningham was highly touted coming out of Oklahoma State. Scouts were calling him one of the most complete prospects to come out in recent memory as he could pass, score, and had a tremendous frame for the guard position. Problem is, was there too much hype surrounding him?

Cunningham’s ability to get others involved has been as good as advertised. His head is always up on the break. As a skilled and creative guard, he is one of the better facilitators in early offense. When in isolation, Cade also does his part, still looking for cutters and kicking out when the defense commits.

Another strength has been his spot-up shooting. The shooting was actually a weakness for him in high school, but he got better as he shot 40.0% from three in his lone season of college. Cade is better in catch-and-shoot situations. He ranks in the 71st percentile on spot-ups, despite only shooting 32.2% from three. This allows him to coexist with another ball-handler and play off the ball.

On the defensive end, Cunningham generally defends forwards. He is 6’8″ with limited lateral quickness. Cade is no slouch though ranking in the 92nd percentile as an isolation defender. This stat displays that when someone is trying to break him down one on one, he does a great job of staying disciplined and using his 220-pound frame to keep opposing players in front of him. Cunningham has shown a lot of promise, and as he keeps learning, he will be able to defend guards.

Surprisingly enough, one of his weaknesses is when the defense forces him to be a scorer out of the pick and roll. He is having trouble for a variety of reasons. Cade tends to settle for jumpers given the fact he is not as athletic. As mentioned previously, he has a big frame so use it. Luka Doncic is a great example as he keeps defenders on his back by coming tight off the screens. Cunningham also needs to do a better job of fooling the big man by using his eyes to mislead the rim-protector to set put himself or his teammate in positions to succeed. Staying north-south is key for Cade. It will take time to get used to, but Cunningham has all the necessary tools to be elite out of the pick and roll.

Ball-handling is a major issue. Cunningham doesn’t have a tight handle as the ball is always waist-high, making it easy for small guards to pick his pocket. Dribbling has been a problem since college and has not improved. Cade averages 3.6 turnovers per game, which for guys like Luka Doncic or Steph Curry, is fine. They have high usage ratings, so it makes sense. Cunningham, however, ranks outside the top fifty players in usage rating and averages the fifth-most turnovers in the NBA. These turnovers will not fly down the road, which is partially why the Pistons have been reluctant to trust him so far as a true playmaker.

While Cade has shown some signs defensively, he has a glaring flaw. When defending the pick and roll, he ranks in the 9th percentile. You might as well put him down and out for the count when he gets hit by a screen. Cunningham needs to learn to get skinny and show some pride. It is worth acknowledging it is difficult to fight over screens at his size (not impossible though). Another way to approach this is going under screens more often because he is long enough to still contest a jump shot.

Given the hype, it is safe to say Cade has not surpassed expectations. This does not mean he is a bad player. Cunningham didn’t need to manipulate defenses in college to succeed. He will need to change that. His lack of athleticism is real, but it is not a deal-breaker. Many players rely upon skill and IQ to become elite players. Cunningham has shown a lot of promise in his early-career averaging 15.7 PPG, 5.4 RPG, and 5.2 APG. His ceiling will rely on his ability to be a threat out of the pick and roll. His floor is high as a lead guard, possesses great size, can hit a jumper, and has tremendous IQ. Cade Cunningham will not bust, but time and determination will dictate if he becomes an All-NBA caliber player.

To stay connected to my future content, follow me on Twitter. Don’t forget to take a look at Belly Up Sports for all your sports content. If you enjoyed this article, take a look at Top Ten Hardship Players 2021-22 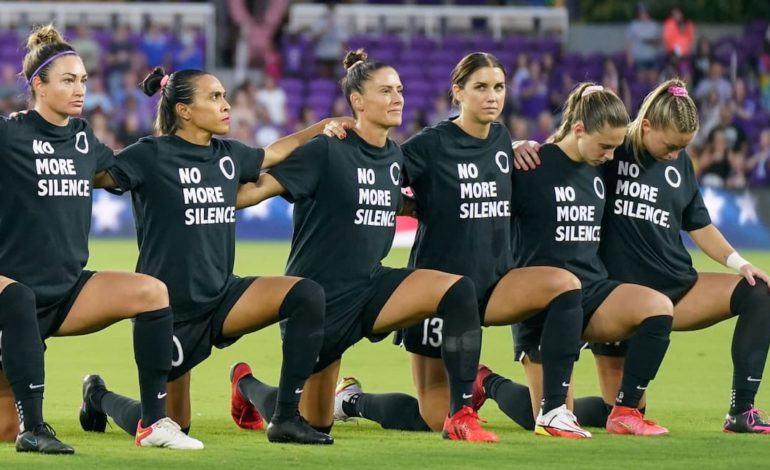 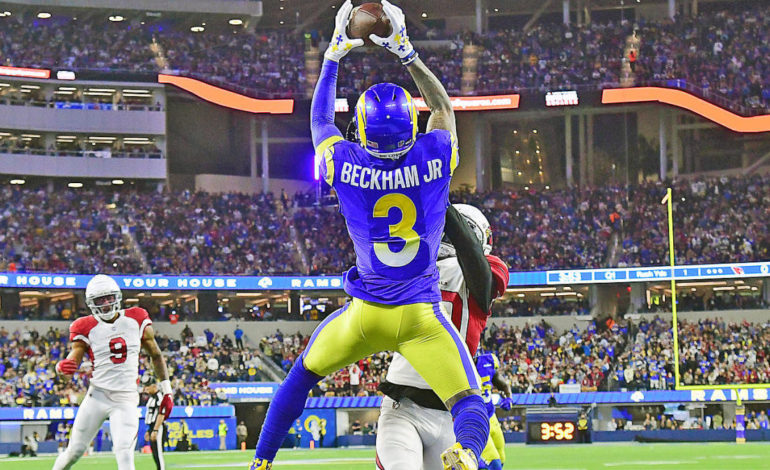