On January 2nd, Josh Giddey became the youngest player in NBA history to record a triple-double. This performance put the league on notice. As a 6’8” point guard from Australia, he has a lot of tools that point to future success.

Passing has always been his calling card. Giddey’s combination of height and accuracy as a passer makes him a lethal weapon. He is patient and poised when running the pick and roll, having a keen sense of where everyone is. He is only a rookie and is already a top fifteen passer in the NBA.

Giddey is also a solid isolation defender. With his lack of lateral quickness, teams think they can expose him. This strategy has not worked to Giddey’s credit; he gives quicker players space as an on-ball defender and uses angles to stay between his man and the basket.

While the jump shot has a ways to go (27.8 percent from three), he has shown self-awareness in his early career. He worked on it before this season by speeding it up and making it a more fluid shot. Expect this to help him in the long run as it has become a sound jump shot mechanically speaking.

Some ways Giddey can improve include closing out to shooters. His lack of lateral quickness makes him a liability at times and requires him to be even more fundamentally sound. He doesn’t chop his feet and will get beat when trying to close-out or will not get a hand up in time.

The other key area of growth will be his ability to seek contact. Giddey is a big dude as mentioned previously and yet, he is only averaging 1.4 free-throw attempts per game. This is not because Giddey isn’t getting to the lane, but he settles for his floater too often. Giddey can also start taking it to the chest of shot-blockers. This skill will put the defender off-balance and unable to deter the shot.

With that said, Josh Giddey is still nineteen-years-old. If there is a common theme that pays off for young players is if they have a high IQ and strong work ethic, they tend to pan out.

Giddey up OKC; you’ve got one for the long haul.

To stay connected to my future content, follow me on Twitter. Don’t forget to take a look at Belly Up Sports for all your sports content. If you enjoyed this article, take a look at Rookie Rundown: Scottie Barnes – Worth the Hype? 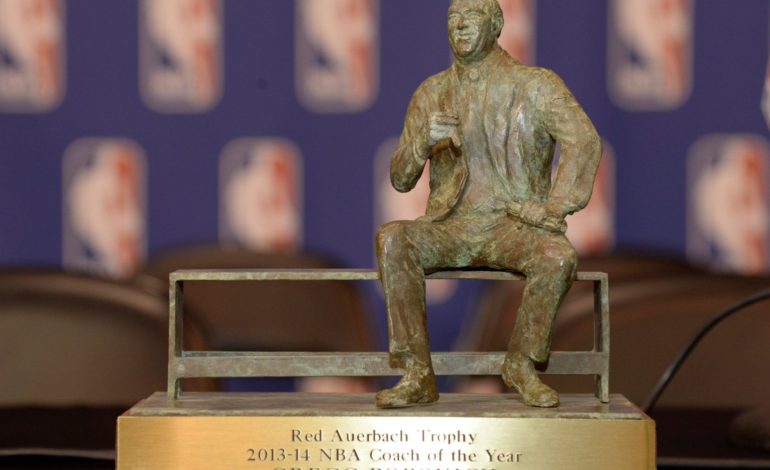