Nobody really expected much from the Cincinnati Bengals going into this season. The franchise was considered talented but needed more veteran leadership to go anywhere this year. Cincinnati has proven that may not be the case. The Bengals went 10-7 this season just two years after having the first overall pick in the NFL draft. This meant the club made a playoff appearance and won the AFC North for the first time since the 2015 campaign.

Cincinnati won their first postseason game this past week by beating the Raiders 26-19. It was a close game the entire day, but the Bengals came out victorious in the end. The contest however made headlines for the worst reason possible. The officiating crew led by Jerome Boger appeared to have made a mistake during the matchup. Cincinnati quarterback Joe Burrow was running to his right near the sideline when he threw a 10-yard touchdown pass to wide receiver Tyler Boyd. The problem was that the Las Vegas defense said they heard a whistle blow the play dead.

The ruling would be confirmed after a discussion amongst the referees. The league would later agree with the crew but also released a statement that the officials would not be used in another playoff game this season.

Let us fall back to a less controversial time before the 2021 season began. Bengals head coach Zac Taylor was looked at as a possible firing prior to the year. He was entering his third year with the franchise and had not proven he could lead an NFL team. The success of this year has given him another season for him to continue to build a better team. To show his appreciation to the city after Cincinnati’s first playoff win since the early 1990s, Taylor awarded the game ball to a local bar. The head coach even said this would be one of many he hopes to hand out as a part of the Bengals.

A big question mark entering this year was the drafting of wide receiver Ja’Marr Chase. Cincinnati selected him fifth overall in this past draft. It did not help his case that he struggled during the preseason with not being able to secure receptions early in his career. The Bengals had faith in him though and it paid off. He and his college teammate Burrow hooked up for 1,455 YDS and 13 TD during the season.

The Future for the Bengals

A year like the one Cincinnati is having right now is a great one to watch and admire. Surprise seasons like this always lead to other questions though. Competing yet alone winning the AFC North is never easy to do. It means that you have to play well the entire year. The Pittsburgh Steelers have long reigned supreme in the division, but that run is coming to an end. Quarterback Ben Roethlisberger has stated that this season was his last for the Steelers.

That is some good news for the Bengals, but the AFC North has and never will be easy. The Ravens and even the Browns are young and talented just like Cincinnati is. That is just in their division, too. The AFC still has Patrick Mahomes and the Kansas City Chiefs to get past to make it to the Super Bowl. The Bengals will need to continue to improve if they want to be among the league’s best. 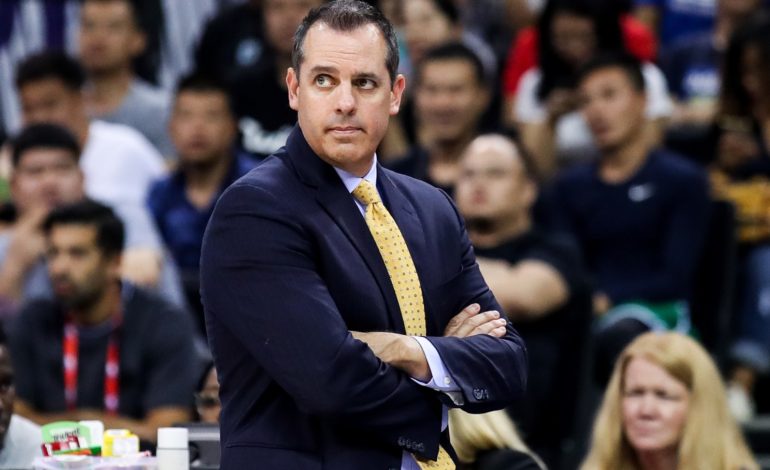 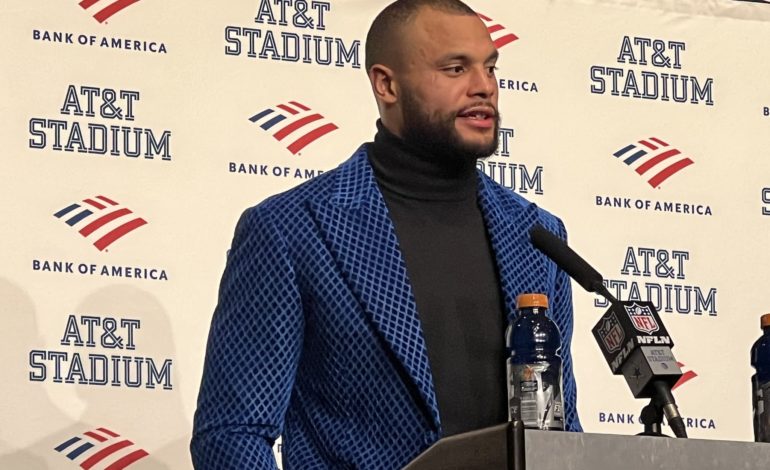