When, and if, that happens; there will be plenty of business to attend to before any games are played. Several of the top free agents are still on the market.

Carlos Correa is the crown jewel of this year’s class. He’s coming off a season that saw him capture both a Gold Glove and Platinum Glove honors. Correa put together a playoff resume as impressive as anyone in the sport and he’s still just 27 years old.

He is believed to be worthy of a payday in the $300 million range and that limits his market.

Coming off a World Series triumph, all signs pointed to a reunion between Freddie Freeman and the Atlanta Braves. However, negotiations hit a snag with Freeman’s desire for a six-year contract.

Back in 2016, Kris Bryant was also a World Series hero with the team that drafted him, the Chicago Cubs. His trade to the San Francisco Giants in July brought the slugger to tears.

He may not be quite as well regarded as the players mentioned above but Trevor Story is a star. The fact that he’s thought of as the fifth-best middle infielder could make him the steal of the class.

Mid-market teams that can’t quite afford the top-tier players can find value down the board. Nick Castellanos has established himself as one of the best hitters around with a developing power streak. He hit 110 homers over his last four full-season including a career-high 34 in 2021.

International signings typically bring a mix of flash and intrigue to the Majors. Seiya Suzuki is a power-hitting outfielder whose place on the initial free-agent rankings suggests he could make an immediate impact.

Seiya Suzuki is already a superstar in Japan.

There are many things he’s eager to experience in MLB: the high-level competition, the ballparks and especially the nachos.

One of the more curious moves this offseason was the Mets’ decision to not offer Michael Conforto a qualifying offer. Once they signed Starling Marte and Mark Canha, their plan became clear.

You could do a lot worse than signing the 28-year old Conforto at the right price. He hit over 25 home runs three times in his career.

For more than a decade, Kenley Jansen has been a vital reliever for the Dodgers. He achieved at least 25 saved games in each of his last nine full seasons. As strange as it would be seeing him in a different uniform, a reunion seems unlikely.

Another member of the Cubs 2016 title team, Anthony Rizzo, is hitting the open market. He hasn’t been named an All-Star since that magical run but has averaged over 25 HRs and 80 RBI’s during that span.

Flashback to when Anthony Rizzo struck out Freddie Freeman 😅pic.twitter.com/2lFdDIU5fU

Nelson Cruz keeps aging and keeps hitting dingers. He hit 32 of them last season at age 41, his eighth season of 30-plus bombs. Cruz is closing in on 500 career homers (449) and will surpass that milestone if he can play well for two more years.

Jorge Soler went from a sub-.200 hitter with the Royals to World Series MVP with the Braves. That will likely earn him a sizable contract. The team who signs him should be careful of the term and dollar value. He’s been an extremely streaky hitter throughout his career.

Eddie Rosario’s monster Game 6 performance helped lead the @Braves to their 1st NL Pennant since 1999! Relive the W that sent them to the #WorldSeries at 12am ET. pic.twitter.com/qhcykvjtnT

Similarly, Eddie Rosario went nuts for Atlanta in the postseason. While he’s had a solid career, he’s coming off a sub-100 OPS+ campaign. Rosario is a prime candidate to get overpaid this offseason.

Zack Greinke has had a wonderful career, one that could land him in Cooperstown one day. But he has shown signs of regression lately. Teams pursuing the 37-year-old right-hander should be cautious of both term and dollar value. 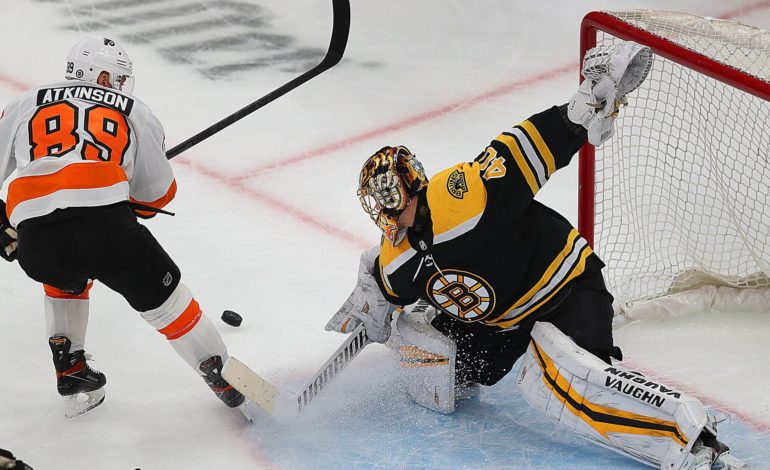 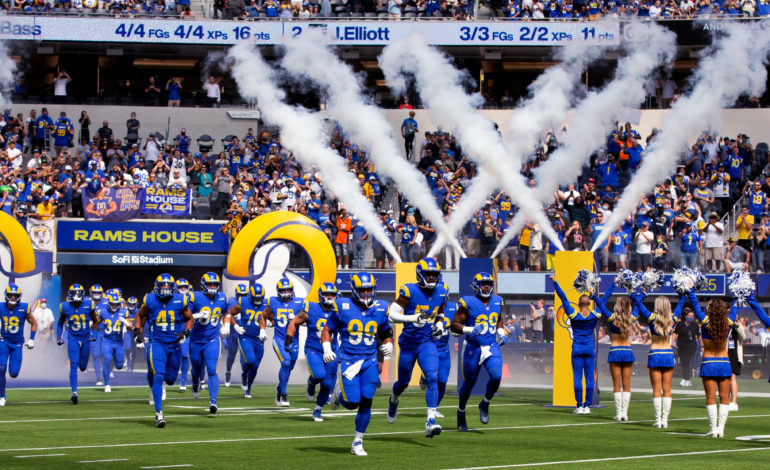