The Las Vegas Raiders are going to the 2022 NFL playoffs after a Sunday Night Thriller against the Los Angeles Chargers. With 2 minutes to go in the fourth quarter, the Raiders held onto a seven-point lead as the Chargers took the field. 19 total plays, and a couple of third and fourth downs later, Justin Herbert threw a touchdown pass to Mike Williams with zero seconds left on the clock. With a playoff berth at stake, both teams headed into overtime as the NFL world watched on the edge of their seats. The Raiders won the coin toss and elected to receive the ball. Both teams wound up kicking field goals on their opening drives, and with under two minutes left, the Raiders had the ball on the Charger’s side of the 50-yard line,

The Raiders called back-to-back runs for Josh Jacobs, leaving many to wonder if the Raiders were electing to take the tie, allowing both teams to go to the playoffs, and therefore, knocking the Pittsburgh Steelers out. After over three hours of division rivals battling it out, it appeared as though Pittsburgh’s season was about to end in heartbreak. Suddenly, with the clock ticking away, the Chargers called a timeout with 38 seconds left in regulation, leaving viewers confused. The Raiders lined up facing a 3rd and 4, and one more Josh Jacobs run later, were at the Chargers 29 yard-line, well within field goal range. With two seconds remaining, Raiders kicker, Daniel Carlson, sent the Raiders to the 2022 playoffs after an epic AFC West showdown.

The Raiders overcame a lot over the course of the season. If you’re unfamiliar with just how chaotic the Las Vegas Raiders season was, let’s take a look.

A Season of Chaos, Saddness, and Controversy

The Las Vegas Raiders 2021 off-season left a lot to be desired. They didn’t make any notable free-agent signings, nor was their draft highly regarded. The offensive line seemed shaky at best, they hoped their defense would finally get it together, and at best, the Raiders felt like an 8-9 win team. Head coach Jon Gruden was in year four of his ten-year contract, and fans were finally allowed to attend the newly built stadium. There wasn’t any obvious pressure on the Raiders to be a playoff team, but the team sure felt there was.

Raiders head coach Jon Gruden resigned after emails of his surfaced during a league investigation into the Washington Football Team. His emails contained profane language, from sexist remarks to racist and homophobic slurs. It’s worth noting that during the 2021 off-season, Raiders defensive end Carl Nassib came out as the NFL’s first openly gay player. With Gruden’s resignation, Rich Bisaccia took over as interim head coach. The Raiders were just three and two on the season with a lot of football left to play.

On the night of November 2nd, 2021, Raiders wider receiver Henry Ruggs III was involved in a fatal car crash killing a 23-year-old woman, Tina Tintor. Ruggs was charged with DUI resulting in death, reckless driving, and was swiftly dismissed by the Las Vegas Raiders. The Raiders were now down their 2020 first-round pick after a tragic and easily avoidable loss of life.

Raiders quarterback, Derek Carr, spoke on the matter the following day and made a powerful statement.

Derek Carr on Henry Ruggs III, who has been charged with DUI and reckless driving after a fatal car crash

Raiders 2020 first-round corner cornerback, Damon Arnette, was released following a gun video that showed him brandishing firearms and making death threats. Not even a week had passed, and the Raiders released their top two draft picks from the 2020 NFL draft. It was, quite easily, one of the worst months an NFL organization has ever had to deal with.

By December 12th, the Raiders were 6-7, having lost five of their last six games. The combination of injuries and controversy seemed to be taking its toll as the team fell apart. The 2021 season looked to be a repeat of both 2019 and 2020. The Raiders were hot to start the season but fizzled out as the year went on.

Heading into week 18, the Raiders were 9-7, eyeing a playoff berth for the first time since 2016. As Vegas prepared to face the Chargers, more bad news struck just three days into the new year. Raiders rookie stud corner Nate Hobbs was arrested on January 3rd after being found asleep at the wheel of his car on a parking lot exit ramp. He was charged with DUI, prompting many to criticize him after what had just happened with Henry Ruggs III. Luckily, Hobbs was released, no one got hurt, and he was available to play in the Raider’s most pivotal game of the season.

After everything this team had dealt with in 2021, the Raiders are going to the 2022 playoffs.

Congratulation to the Las Vegas Raiders

Last NFL season, I congratulated the Washington Football Team on making it to the playoffs after a rather hectic 2020 season. Now, I am doing the same for the Las Vegas Raiders. Not many teams can go through the losses and tragedies the organization and players had to endure. Yet, through it all, the Raiders fought hard, stuck together, and showed true grit when needed the most. Their stars played like stars, their under-the-radar free agent moves panned out incredibly, the coaching staff put their players in positions to succeed, and for that, their season continues. They now have five days to prepare as they look to face the young up-start AFC North champion Cincinnati Bengals.

Not many will take the Raiders to win this game, but if there’s anything they’ve proven this year, it’s that you can’t count them out. 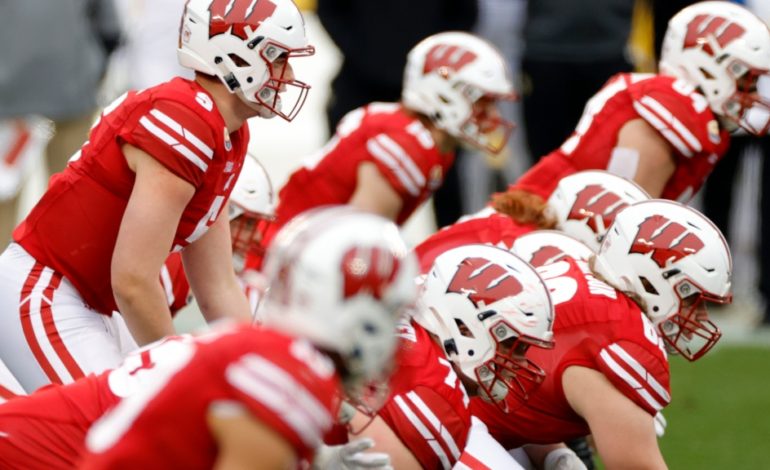 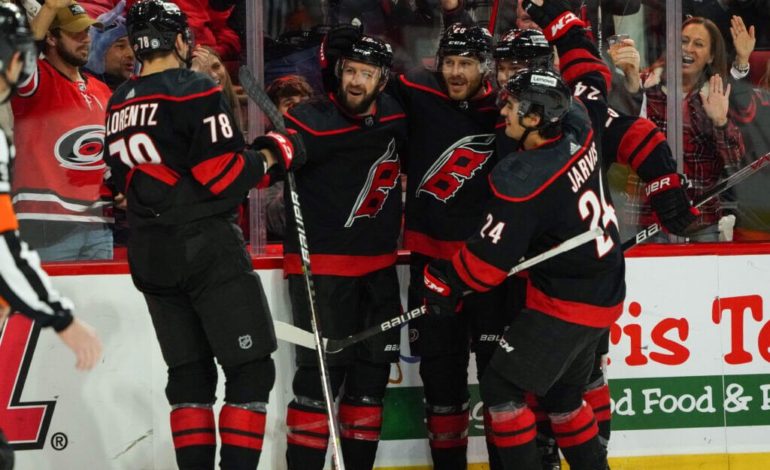