The Carolina Hurricanes had an interesting first full weekend in January. The team had back-to-back games at home against the Calgary Flames (Friday) and the Florida Panthers (Saturday); plus they signed a former Mike Richter Award winner on Sunday. Talk about being busy for the team with the best points percentage in the league. Let us dive into a weekend that was for the Hurricanes:

On Friday night, the Carolina Hurricanes took on the Calgary in the first of a back-to-back in Raleigh. The last time Carolina played was on New Year’s Day in their 7-4 win over the Columbus Blue Jackets. Essentially, the Hurricanes did not play a game for almost a week. Although, it didn’t look like it in their 6-3 win over the Flames. While the team was outshot in the first period, the score was only 1-1. The lone goal for the Hurricanes that period came from Jesper Fast at the 17:15 mark. What made that goal special was that it came in Fast’s 500th NHL game.

The second period saw an onslaught of goals with three from Carolina and one from Calgary. The scoring was started by Carolina courtesy of Derek Stepan, at the 7:40 mark. This was his fourth goal of the season, and that was Steven Lorentz‘s first assist as well. Later on in the period, forward Andrei Svechnikov scored at the 9:22 mark to make it 3-1 Carolina. At that point, Carolina was on a roll just getting scoring help everywhere. Although, it wouldn’t be only the forwards getting goals, as the defense was also the scoring mood. Carolina defenseman Tony DeAngelo would add his name to the scoresheet at the 12:35 mark of the period making it 4-1. The period would end 4-2 after a Matthew Tkachuk goal.

The third period would see three more goals between the two teams, one from Calgary and two from Carolina. Johnny Gaudreau would get the lone goal for Calgary at the 8:57 mark. That would make the game 4-3. Although, Carolina’s defenseman Brady Skjei would score at the 18:08 mark to make it 5-3. Not even a minute later, Andrei Svechnikov would score his second of the game on the powerplay to make it 6-3.

Carolina Fall in Overtime to Florida

On the second night of a back-to-back, Carolina had to welcome the Florida Panthers who currently lead the league in points (51). Although, Carolina has two games in hand at the time of this being written. At game time, the Hurricanes lead the Panthers by one point on Saturday night.

Unfortunately, the beginning of the game is one the team and fans do not want to remember. Florida’s Jonathan Huberdeau scored 65 seconds in on Alex Lyon to make it 1-0. Although, just a couple of minutes later, Hurricanes forward Teuvo Teravainen would score on the powerplay at the 3:34 mark to make it a 1-1 game. Unfortunately, the Panthers would end the period up 2-1 after a Carter Verhaeghe goal at the 17:40 mark.

The second period saw another early goal for Florida as Carter Verhaeghe would score just 35 seconds into the second frame. That would be Verhaghe’s 10th goal of the season. At the 14:14 mark of the period, Carolina’s Brady Skjei would score to make it 3-2. That goal by Skjei would be his fifth of the season and his fourth in the last three games. Skjei has started off 2022 with a hot stick.

The third period would only see one goal coming in the way of Hurricane’s rookie, Seth Jarvis. That goal came at the 1:45 mark in the period and that would be his sixth goal of the season.

Unfortunately, while the Hurricanes did secure a point for making it into overtime, they wouldn’t get the full two points. Florida’s Anthony Duclair would pick up a loose rebound off of Lyon’s pad to end the game in a 4-3 Panthers win. Despite the loss, the Hurricanes played their tails off on the second night of a back-to-back against a top three team in the league. It is a clear indicator that both Carolina and Florida will have nailbiters all season long against each other.

To round out the weekend, on Sunday night the Hurricanes signed Minnesota Golden Gophers goalie Jack LaFontaine to an Entry-Level Contract. The former Mike Richter Award winner, awarded for best goalie in NCAA, will forego the rest of his college eligibility to play within the Hurricanes organization. LaFontaine won the Mike Richter Award after having a stellar 2020-21 season where he went 22-7 with a 1.79 goals-against-average at Minnesota. He also ended that season with a .934 save percentage. The 24-year old this season accumulated a 12-8 record with a GAA of 2.69 and a .900 save percentage. LaFontaine was selected by Carolina in the third round, 75th overall, of the 2016 NHL Draft.

His biggest games of the 2021-22 season were his 54 of 57 save performance in a weekend sweep of Notre Dame. It is unclear where his first stop in the pros will be. Some are thinking either in Chicago with the Wolves or in Carolina because of an injury to Antti Raanta (upper-body). Only time will tell for the former Big Ten Goaltender of the Year. 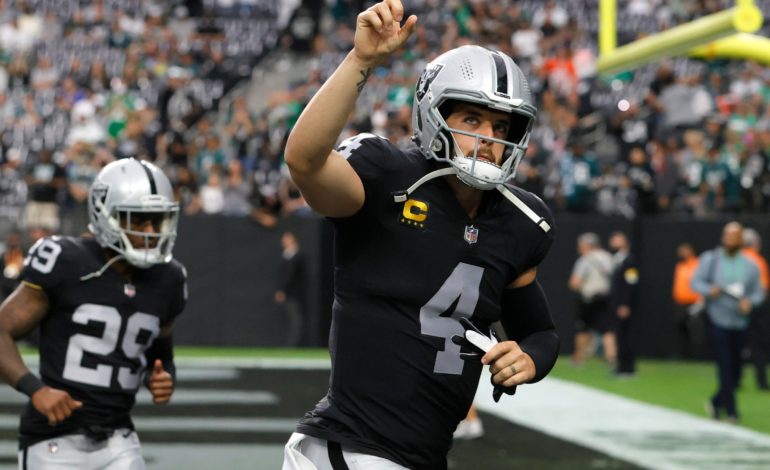 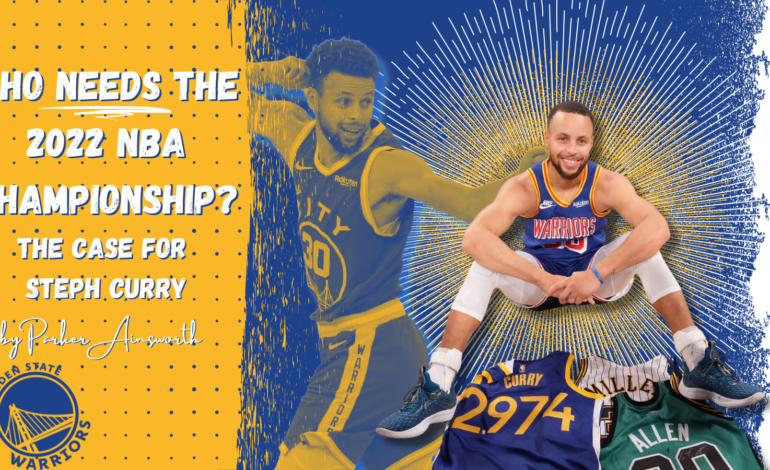 Who NEEDS the 2022 NBA Championship?