Who Deserves Kambosos Shot; Seems Haney’s Not It

Contracts, contracts, contracts. If it wasn’t for those pesky things you’d have to wonder how many fighters would actually fight those they said they wanted to. Spence – Crawford turned boxing fans into wack-a-moles, now lightweight issues have come into existence. After George Kambosos ripped the titles from Teofimo Lopez, it was expected he’d look to lock up the WBC straps against Devin Haney. Now it appears that won’t happen, making everyone wonder who deserves Kambosos shot.

Post fight with Lopez, Kambosos made it clear he was tired of being the “road team”. He was willing to face anyone at 135, but he really wanted his next fight to be in Australia. Whether THAT is one of the sticking points hasn’t been said. But what has been confirmed by CHRIS MANNIX of Sports Illustrated is money is a key issue.

Word’s also seeped out that Ryan Garcia has gotten the inside track at the fight. Kambosos, is promoted by Lou DiBella, and Garcia is with Golden Boy. So ego’s shouldn’t get in the way between DiBella and de la Hoya. Although Kambosos is a pressure fighter, Garcia presents some problems for him.

His youth and hand speed can definitely put a hurt on the champion. Whether there’s enough “pop” to drop, let alone finish him is hard to tell. Garcia got tested in his last two-fights and continued to stay undefeated. Kambosos is vulnerable to hooks both upstairs and to the body.

Word is it would be a two-fight deal with both taking other fights before facing each other. The problem with that is as we’ve seen time and again in boxing, anything can happen. So in two-interim fights there could be a serious injury, a massive upset, and that would blow this whole plan sideways.

The one fight that would sell and would be best however, is between champ and former champion Vasiliy Lomachenko. At least in eyes of the boxing purists. And DiBella just worked solidly with Bob Arum when the Ukrainian fought Richard Commey. Loma was never going to get another crack at Lopez, and wants those belts back. Now that he’s more focused then ever (which is scary to think about); the shot should go to him.

So Who Gets It In The End

Now yes, looking at it from Kambosos’ eyes; you want to be champion as long as possible. But the tougher fight, the legacy fight, is with Loma. But the fight that draws more attention would be Garcia thanks to his social media reach. And although he’s the champion, he’d probably be the “B-side” in a Loma fight.

For all your sports needs, head to: Belly Up Sports. And for everything CYCLONE, check out: Facebook. 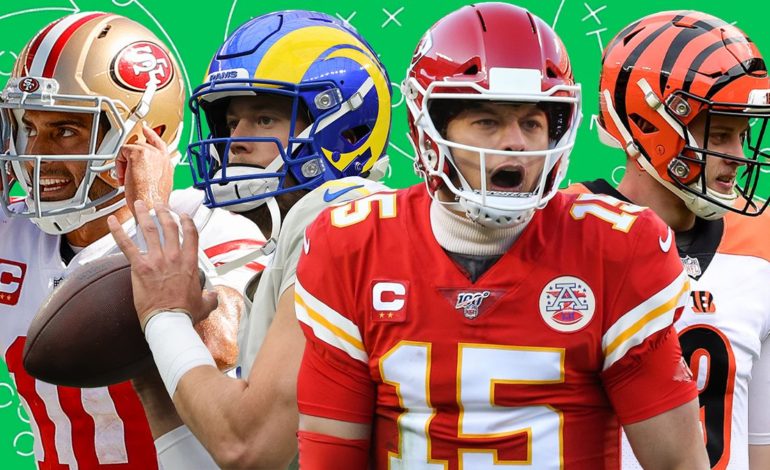 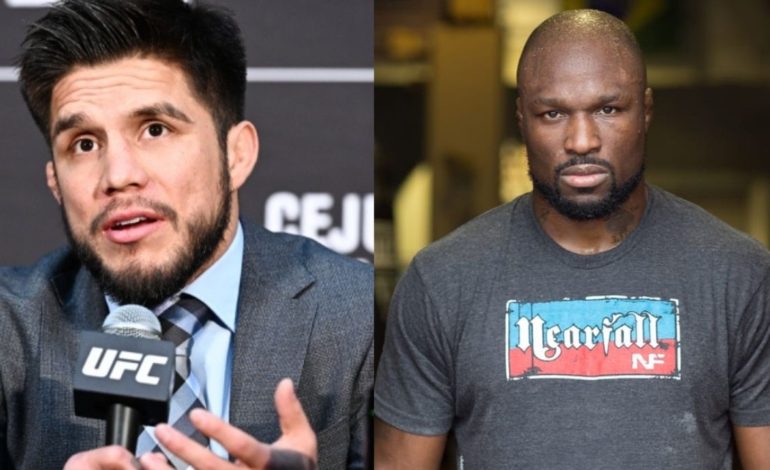 Title Fighters Get Help From A Pair Of Big Guns