A Look Ahead at Panthers Upcoming Homestand

Coming off a perfect road trip, the Panthers look to continue their success at home as they begin a five-game homestand. The Nashville Predators come to town tonight, followed by the Columbus Blue Jackets on Thursday night, and the Edmonton Oilers for a Saturday matinee. Ottawa and Detroit visit later on next week to cap off the homestand before the Panthers get back on the road. And, as most of you know, it’s trade season. I will touch on that a little today and in an upcoming trade-related article that I plan on posting tomorrow.

As previously stated, the whole dang team is hot! But I am obligated to highlight a few players that are on absolute FIRE. Firstly, I would like to continue pumping the tires on the Mason Marchment hype train. (Shameless plug for the Marchment feature) Marchy earned his first career hat trick Friday night in Minnesota. Tallying two goals in the span of 2:27 in the first period and capped it off with an empty-netter halfway through the third.

Recently, the line blender has been more active than ever before. That being the case, it’s hard to pinpoint exactly where the offense is lacking. Ryan Lomberg and Eetu Luostarinen, normally on the chaos line with Patric Hörnqvist, were kept off the scoresheet without their veteran linemate. Hopefully, they are put back together and can start creating some offense. (Yes, this was all just an excuse to use that image.)

Hey, look! It’s Maxim Mamin! With Noel Acciari still easing his way back into the lineup, Mamin is also set to make his return. It seems as though they will be sharing time on the top line with Aleksander Barkov and Carter Verhaeghe.

As was expected, Owen Tippett has been sent down to the AHL. He will join Spencer Knight, who is shockingly still there. Frank Vatrano, Joe Thornton, and Noel Acciari will sit out against Nashville.

Lucas Carlsson, you beauty. I’ll let the clip do the talking here.

The trade deadline is fast approaching, be on the lookout for some moves in the near future. 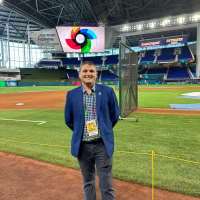 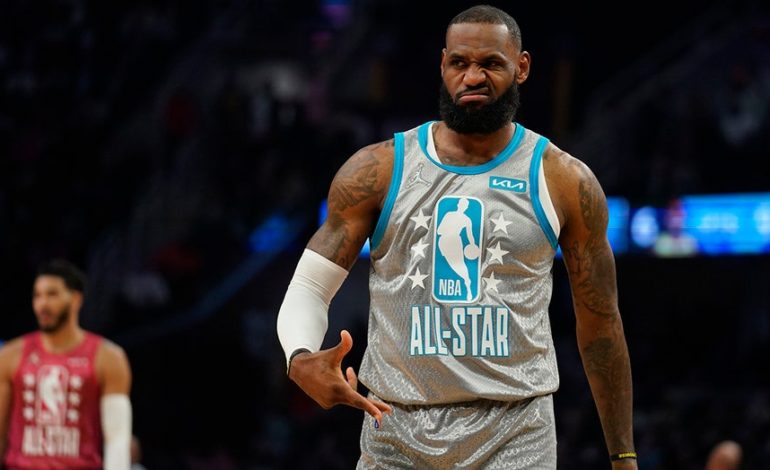 LeBron James Is Leaving the Lakers