Fluidity – Ahmad Gardner is extremely smooth. He has the phenomenal ability to run in any direction, then swivels his hips against his momentum and doesn’t lose a step. He can twist and turn with ease, making it very hard to “put the moves” on him.

Press – Outstanding press defender, possibly one of the best in this class. He doesn’t use great power or physicality at the LOS, but his hand placement and technique are flawless. He disrupts the timing of routes with mastery, even without using force. Gardner also has very quick feet and fluidity to never be thrown off by any release.

Man Coverage – Truly elite. Ahmad Gardner’s ability to mirror receivers step-by-step is unlike anything I’ve ever seen. He has the requisite speed and agility to stick to them like glue. After watching a lot of tape, he was hardly ever more than half a yard away from his man-cover assignment.

Zone Coverage – Good feel for zone coverage with good instincts, but there were a few lapses in judgment. He also missed receivers cutting up-field behind his back a few times. Possesses the ability and the speed to break on passes easily, but he didn’t show it much on tape.

Ball Skills – One of the caveats of being such a shutdown corner, is the ball isn’t near you enough to showcase ball skills. Gardner is definitely capable in this regard, but it didn’t look like he was anything special as a receiver talent.

Mentality – Gardner is a very smart and high-energy player, who is clearly a “trash-talker”. His motor is questionable, as he gave up on multiple plays sooner than he should have.

Tackling – Very poor tackler. In his final game vs Alabama, he had some great tackles, but throughout the season he displayed very poor technique. He lost leverage in an instant, got juked and sidestepped constantly, didn’t wrap up, didn’t lower his shoulder enough, and didn’t approach tackles with the appropriate intensity. There were many troubling reps.

Versatility – Played wide, slot, and as a shadow. He is a do-it-all corner, a true weapon.

Combine – Gardner showed out at the Combine, despite limited testing, vaulting himself into the conversation as the top player in this class. He ran a 4.41 40, which is ridiculously fast for a Corner, and he boasted nearly an 80″ wingspan.

Ahmad “Sauce” Gardner is a natural CB as if he was born for the position. He burst onto the scene in his freshman year as a dominant lock-down corner, and although he didn’t put up the stats of a Derek Stingley, he has been great ever since. Being that dominant vs older competition is extremely encouraging.
Gardner also possesses all the tools a CB1 needs, with elite fluidity, man coverage skills, length and press coverage skills. He has a few flaws, but he is far from being a liability even in those, except maybe tackling. That might be the knock that teams use as a tiebreaker when deciding between multiple corners in the draft, but after his stellar combine, he is a lock for a Top 10 selection, and likely to be the CB1 off the board.

See Ahmad Gardner’s overall ranking among other players on my Big Board. 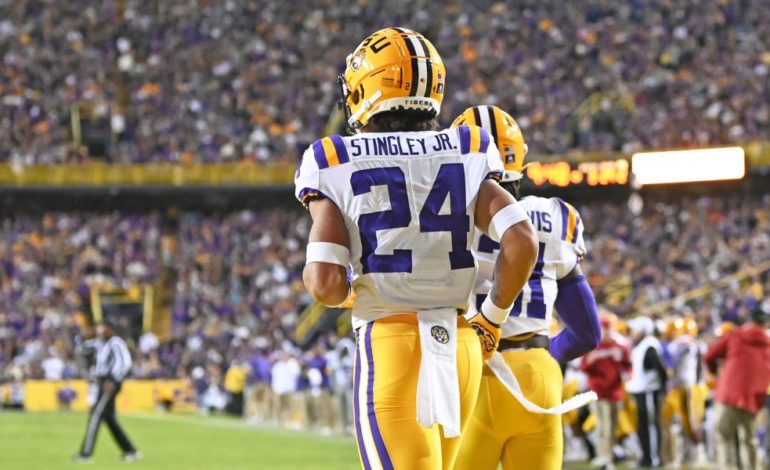 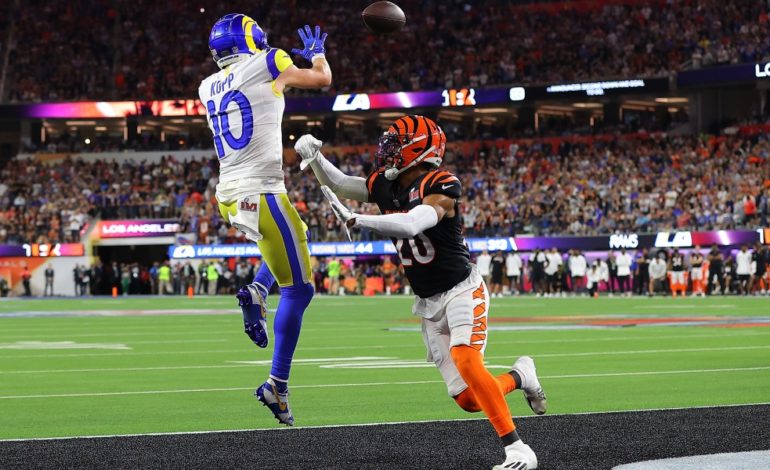