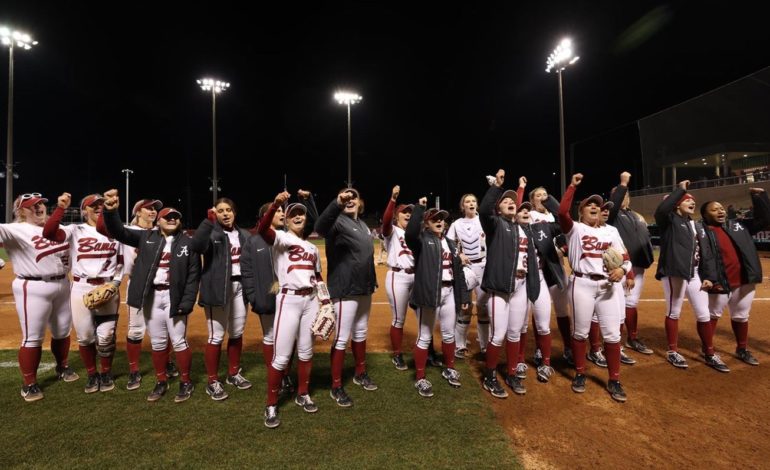 Alabama softball continued its streak of dominance at their home opener doubleheader Friday. Alabama is hosting the 23rd Annual Easton Bama Bash at home at Rhoads Stadium. The Tide started the “Party at Rhoads” against Evansville with a 10-2 run-rule victory. Sophomore pitcher Jaala Torrence took the complete-game win for the Tide in Game 1, with a career-high 10 strikeouts. Ally Shipman led the hit-packed game for the Tide going 2-3 including a home run. The game ended after the 6th inning. As a result, the Tide gained their third run-rule game of the season.

The next game of the night was a pitching face-off against number 8 Virginia Tech. Hokies’ star pitcher Keely Rochard, is undoubtedly one of the best pitchers in college softball alongside Alabama phenom Montana Fouts. However, it was Fouts and company that prevailed. Montana Fouts led the Tide on the mound, racking up her 21st career shutout win. Fouts went seven shutout innings, racking up an impressive 11 strikeouts against the Hokies. Nevertheless, Rochard ended the day with 11 strikeouts also. This does, however, marks Fouts’ 30th game with double-digit strikeouts. Bailey Dowling scored the Tide’s lone run in the win, with a clutch RBI courtesy of Abby Doerr.

Alabama Head Coach Patrick Murphy had nothing but respect for his team and their opponents after day one of the tournament. “It was a day of beating two 5-0 teams coming into the weekend. Everyone who was here tonight could tell that Virginia Tech is a World Series or Super Regional type team. They were a really good team. I’m really glad they decided to come down and play at this tournament. That’s just going to help us the rest of the season. Montana was terrific. Sometimes in an old-fashioned fastpitch softball game like that, one hit is all you need and Abby got it done and Montana did the rest.”

The Tide will rematch with Virginia Tech at 1:00 PM CT and take on Middle Tennessee State at 4:00 PM CT in the tournament Saturday. Updates to follow. 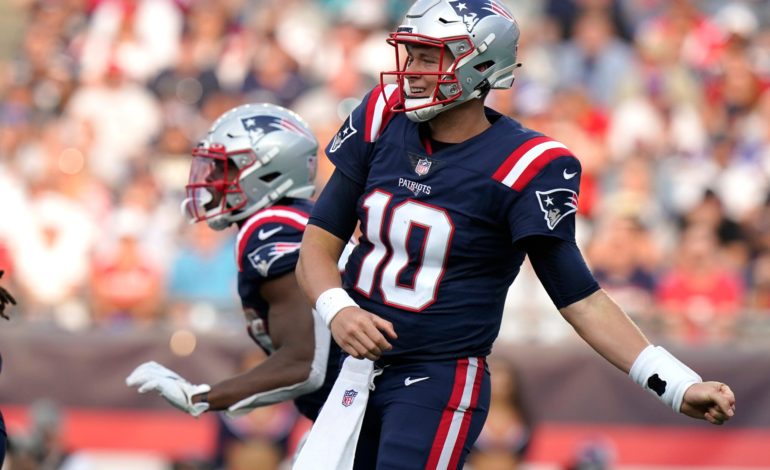 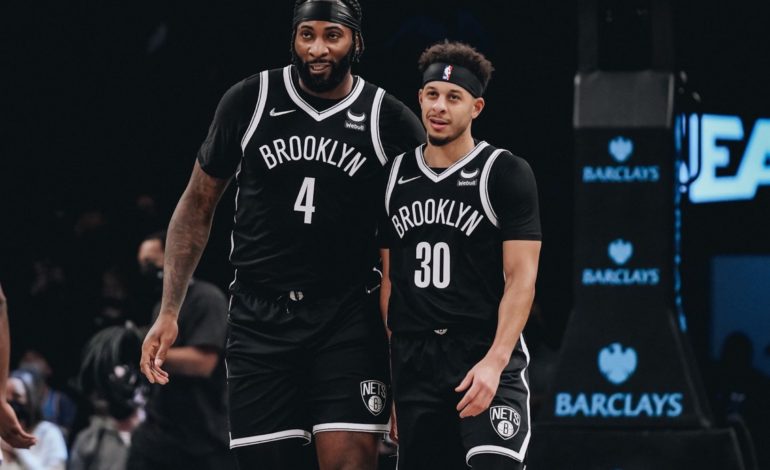 Home Team Happy hump day! With just under a month until