Fluidity – Pretty smooth with good agility, but not perfect. Can flip his hips easily but had many instances of needing to follow that up with then flipping the feet, which can be clunky and slow him down.

Man Coverage – Straight line step-for-step mirroring is great, but he struggles with quick cuts. He had a hard time with the change-of-direction quickness to stick with in routes or quick cuts, and he often gave up separation on those.

Zone Coverage – Perfect. Booth Jr. is a zone-coverage specialist and has a great understanding of the concepts and where to be. His backpedaling is elite and very speedy, and he breaks on passes and routes with lighting speed.

Ball Skills – Very good ball skills as a receiver. Does very well to track the ball in the air and bring it down. As a pass disruptor, he didn’t get his hands into the body of receivers to break up passes nearly as much as he should’ve.

Length – Possesses very good length but not elite. As mentioned above, despite his length, disrupting passes isn’t a strength of his.

Mentality – Extremely physical but can be way too aggressive. Often tossed blockers off him in an unnecessary way, and he got into many “jawing” matches. He was also ejected for punching a Louisville player.

Tackling – Great tackler for a corner. He routinely blew up screen passes, as he times his crash perfectly and tackles with great technique. Booth Jr. easily shakes off blockers and is very physical with a high motor. He is always going for the tackle.

Andrew Booth Jr. is a very good player who possesses all of the necessary physical tools to be a star CB.
He has ideal height, weight, length, speed, and quickness for the position, so it’s hard to have reservations about his play. At the end of the day, players with all those traits hardly bust at the next level, as everything else is coachable.
On a personal level, however, I wouldn’t want to draft Andrew Booth Jr. I don’t think he’ll fall far, he truly has great tools and potential, but there’s a lot to be concerned about.
His struggles with cutting receivers weren’t very pronounced, but I think this is an issue that could be more noticeable against NFL WRs. Additionally, rookie CBs are generally targeted a lot, and it’s concerning his inability to consistently disrupt passes.
But most of all, I am most concerned about his character. His constant over-aggression isn’t a good sign. Although more research will need to be done, this could point to him possibly being a problem in the locker room. If I were to take it even further, players like that usually have off-the-field issues.
Of course, predicting such a thing is awful and frankly ridiculous, but the idea behind the concern is real. As a GM, I wouldn’t want to have to worry about that.
Andrew Booth Jr. is nearly a lock for the 1st round. It’s very possible his talent shines through and he is a standout player, but either way, he will have the spotlight. Let’s see what he does with it.

See Andrew Booth Jr.’s overall ranking among other players on my Big Board. 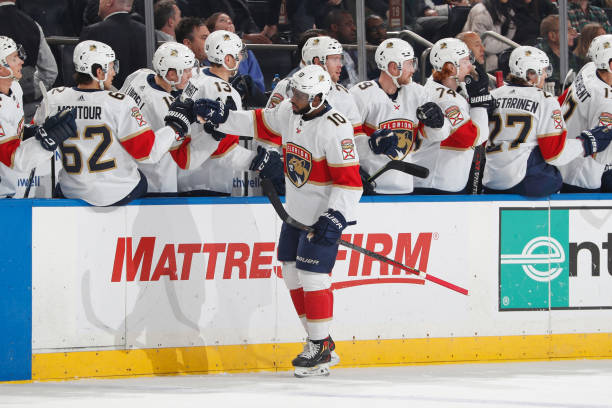 The Panthers Get Back To Work: What To Watch For 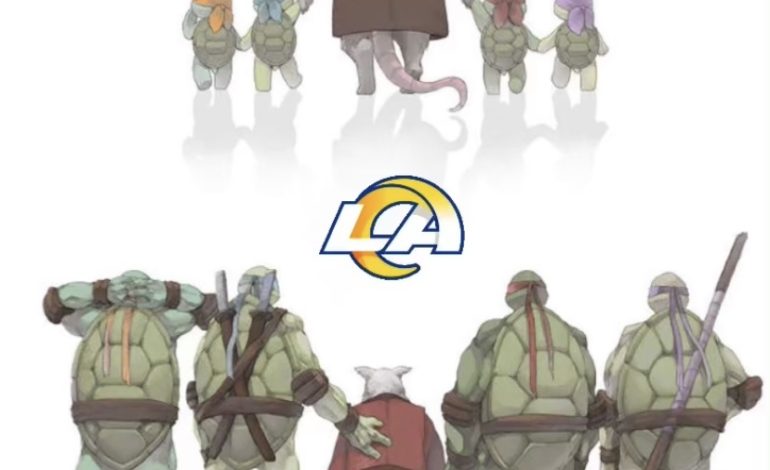