Vision – Breece Hall has elite vision. He occasionally is too patient in his search for a hole, and it would be great to see more urgency behind the line of scrimmage, but overall he never misses a hole.

Elusiveness – Less of a shifty ankle breaker, more of a tackle breaker. He isn’t punishing like a Derrick Henry, but arm tackles are pointless with him, he just shrugs them right off. He has phenomenal contact balance to run right through most tackles, and even when wrapped up he always pushes to gain the extra yard. This isn’t to say he can’t be shifty, as he showcased a very quick dead leg and a good up-field burst while running in space.

Blocking – Not great, but certainly above average. Hall had many instances of bad positioning, leading to a completely blown block. He did, however, also have instances of picking up blitzers perfectly and shutting them down. The consistency of his success will be pivotal in determining his 3rd down role among the pros.

Agility – Breece Hall has great balance and movement ability. His lateral mobility behind the line while patiently finding a hole is very smooth. He also seems very unbothered by contact, which makes him an ideal between-the-tackles type runner.

Burst – Subpar. He has a good burst when cutting up-field, but he doesn’t hit holes with enough explosion.

Receiving – Not much of a downfield threat, although he had a few very good adjustments and spectacular catches. He is very reliable in the screen game, but that shouldn’t be such a hard skill for a pro RB.

Mentality – He truly seems like the ideal teammate and a treasure to the locker room. On many occasions, he would help opponents back to their feet. He also celebrated every touchdown with what appeared to be gratitude and humility, rather than pride. He even went to celebrate his blockers after a few touchdowns, instead of taking pride in his achievement.

Explosiveness – Hall seems like he can hit a home run on any play, and he had a lot of those, but he lacks game-breaking speed. He has great vision and is a great runner in space, which led to many big plays, but he often settled for the short-yardage gain over trying to create something big. It was usually the correct decision, but as skilled as he is, I would’ve loved to see him try and create more often.

Combine – Breece Hall put on a SHOW. Despite measuring in 2″ shorter than expected, which would’ve been a big hit, he showed truly elite athleticism. He ran a 4.39 40 (0.02 seconds slower than the fastest among RBs), jumped a 40″ vert (the best among RBs by far) and a 10’6″ broad jump (2nd among RBs). He dropped some jaws in Indy and possibly vaulted himself into 1st-round-lock status.

Breece Hall finished his career at Iowa State as a school legend. His current all-time school ranks are:

His track record is certainly impressive, and he has the tools to back it up. His vision, tackle-breaking, and consistent home-run ability are reminiscent of Adrian Peterson. Neither broke tackles with elite shiftiness or with punishing blows, but both just run through them as if they don’t even feel it.
Breece Hall isn’t a perfect RB, his lack of burst and top-end speed is concerning, and his inconsistent blocking and average down-field receiving ability could limit his role.
When it’s all said and done though, Breece Hall is extremely talented, and his dominance at the college level could be very intriguing to many teams.

See Breece Hall’s overall ranking among other players on my Big Board. 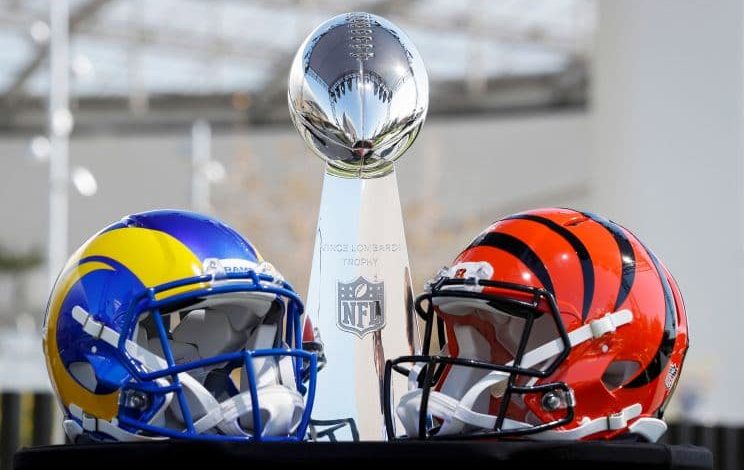