On October 1st, the Illinois Fighting Illini will be coming to Camp Randall Stadium to take on the Badgers. In most seasons, fans would just yawn at the match-up as the Illini haven’t won in Madison since 2002. However, this game has more meaning to it than people realize. Former Badgers head coach Bret Bielema will be returning to Madison for the first time since abruptly departed for Arkansas. Something else that people should pay attention to is that Paul Chryst could have the opportunity to move up to second all-time in wins in program history. The sweeter part about that is it could happen right in front of Bret Bielema. Plenty will be at stake in this game aside from a Big Ten win.

From 2006-2011, Paul Chryst was on Bret Bielema’s staff as an offensive coordinator and quarterbacks coach. While this game might be another master vs apprentice matchup, fans might still be plenty angry for the stunt he pulled in 2012. People haven’t forgotten Bret Bielema’s abrupt, stupid, and somewhat loud departure for Arkansas. This included destroying his relationship with Barry Alvarez to the point they weren’t on speaking terms at the time. Wisconsin would also have to settle for Gary Andersen as the head coach. His wife Jen got in on the feud by tweeting the word “karma” after Wisconsin lost in bizarre fashion to Arizona State in 2013.

It’s still baffling why he departed a consistent winning program for a crater that was left by Bobby Petrino and John L. Smith. Not to mention a school that competes in the SEC West where they face the likes of Alabama, LSU, and Texas A&M. The joke was on Jen as karma would indeed strike Bret Bielema as he was fired after five seasons. Bret would go 29-34 overall at Arkansas and would only win 11 SEC games. Adding insult to injury, Bielema was fired right after the game; a gut-wrenching 48-45 loss to Missouri. Talk about a college coaching career now in shambles. Bielema would then spend some time in the NFL before becoming Illinois coach. Karma works in mysterious ways.

In five seasons at Arkansas, the Razorbacks never faced Wisconsin at all. This didn’t allow the fans to have closure or show him how they felt about his behavior. With Bielema back in the Big Ten, Wisconsin faces Illinois regularly in Big Ten play. Last season the Badgers defeated the Illini 24-0 in Champaign. This season, the Illini come to Camp Randall and Bret Bielema will coach at the place that made his career. I am sure fans are salivating at the opportunity to let him know they haven’t forgotten about how ended things in Wisconsin.

History Can Be Made

Unless Wisconsin upsets Ohio State in Columbus, Chryst will be able to pass Bielema for second all-time in wins in program history. Chryst would only be trailing Barry Alvarez. The fact that he gets to do it in front of Bielema makes the accomplishment sweeter. If things go right that Saturday, Bielema will not only be 0-2 vs Wisconsin; but he’ll no longer be the second-most winningest coach in program history. No victory against Bret Bielema and Illinois will be sweeter than beating him in front of the Badgers faithful.

It’s not very often that a coach gets to pass a former coach record in front of them. The fact Paul Chryst might get to do it against Bret Bielema makes it all the better. Barry Alvarez and the Badgers should feel vindicated since Bielema left; the Badgers have gone 84-42, during that span including 6-2 in bowl games. They’ve also won three Big Ten West titles and finished ranked in the AP Poll five times since Bielema left.

What Has Bret Bielema Done Since 2012?

Meanwhile, since Bret Bielema left Wisconsin, he’s gone 34-41 at both Arkansas and Illinois. While he’s won two bowl games, he hasn’t finished ranked in the AP poll once. He also hasn’t had more than eight wins in a season. Oh, Jen, you don’t know anything about the mysterious works of karma.

At long last, Badger fans will be able to have closure on the nasty taste Bielema left them in 2012. His successor in Paul Chryst has continued to have things move along quite nicely. Chryst might have an opportunity to pass Bielema on the Badgers wins list. While the Badgers have had continued success; Bielema finds himself on his last head coaching legs in power five football. Now that Bielema is finally coming back to town, Wisconsin can show him what he left behind, who the better coach is and how unappreciative they were of how Bielema left town. 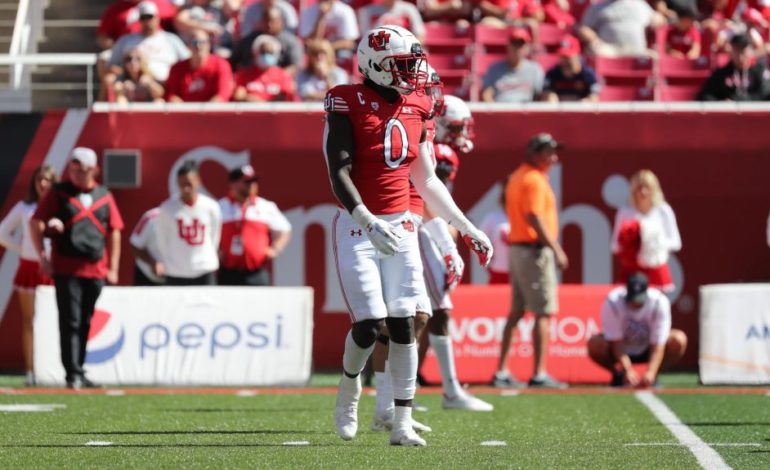 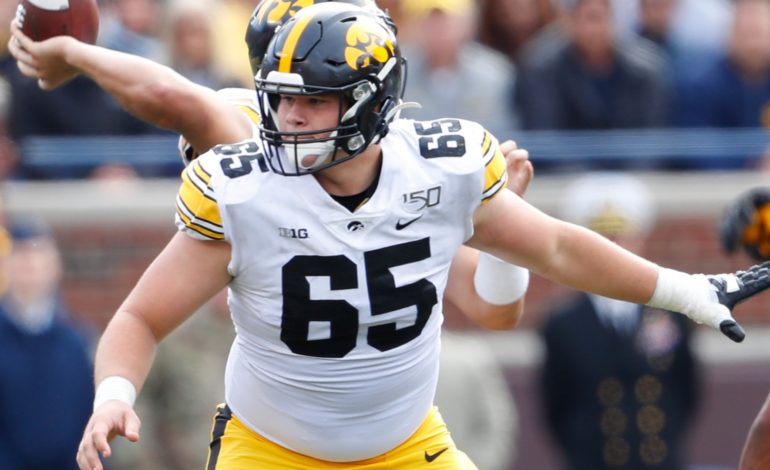