After Matthew Stafford and the Rams won the Super Bowl, media pundits and NFL fans everywhere debated whether or not he belongs in the NFL Hall of Fame. My personal feeling is that Stafford does not “YET” belong in the Hall of Fame. To sum up my main point, I don’t feel that players should make the NFL HOF based on, essentially, one good season. Stafford always put up great counting stats but, until the 2021 season, didn’t have the hardware or any playoff success. Recently, people have shifted their focus to Cam Newton, who, like Stafford, had one great season, has minimal playoff success, but unlike Stafford, still lacks a Super Bowl ring.

Does Cam Newton make it to Canton when it’s all said and done? 🤔

On and off the field, Cam Newton has been nothing but class personified. He’s been charitable throughout his career and has never had a meaningful off or on-the-field misstep. During his MVP season in 2015, he provided fans with multiple “wow” moments and fun touchdown dances. He’s a three-time pro bowler, the 2011 offensive rookie of the year, the 2015 offensive player of the year, a 1x All-Pro, and holds every rushing quarterback record. Having said all that, Cam Newton does not belong in the NFL Hall of Fame.

Like Michael Vick, Cam Newton revolutionized the mobile quarterback. There haven’t been many quarterbacks in NFL history that stand 6’5, weigh north of 240 lbs, and can move the way he can. If one argued that Cam Newton is the greatest running quarterback of all time, you won’t get much pushback from me. His longevity, combined with his playstyle, is more than impressive. However, we have to be honest about how lackluster Cam Newton’s career truly was.

Cam Newton’s career can easily be categorized as a “one-hit-wonder.” His 2015 season was sensational, and the only season in recent memory that rivals it is Lamar Jackson’s 2019 season. Outside of that 15-1 year where he set career highs in wins, touchdown passes, and quarterback rating, his career has been average at best. If you take out Cam Newton’s best and worst seasons of his 11-year career (2015 & 2019), his career averages are shockingly mediocre.

Adding his MVP season into the equation doesn’t really affect his numbers. The fact of the matter is that Cam Newton had one HOF-caliber year, while the rest of his career left a lot to be desired. He’s 3-4 in the playoffs, had one of the all-time great Super Bowl blunders when he refused to recover his own fumble, and one of his three Pro Bowl appearances was as an alternate. The only reason anyone would even remotely consider Cam Newton a Hall of Famer is because of his rushing stats. And while they’re a great indicator of just how “good” he was as a dual-threat, that doesn’t mean he warrants Hall of “Fame” consideration.

The Hall of Very “Good”

Cam Newton is a player that I believe belongs in the Hall of Very “Good.” His MVP season can’t be dismissed, and the fact he owns every quarterback rushing record warrants respect. But, in the interest of objective honesty, his career was an underwhelming roller coaster with only one big peak. Not to mention, the longer Cam’s career continues at its current trajectory, the more it will diminish him. There’s always the chance that Cam could find a resurgence somewhere, but the likelihood of that feels between slim and none.

Cam Newton might belong in the fashion Hall of Fame, but not the NFL’s. His physical gifts were at the top of the league, but his performance on the field didn’t result in consistent winning or even good counting stats. His teams weren’t always the best, but fair or not, winning is considered a quarterback stat. At least in the case of players such as Matthew Stafford or Philip Rivers, their stats were great even if their wins didn’t always reflect it. In the case of Cam Newton, however, we can’t say the same. 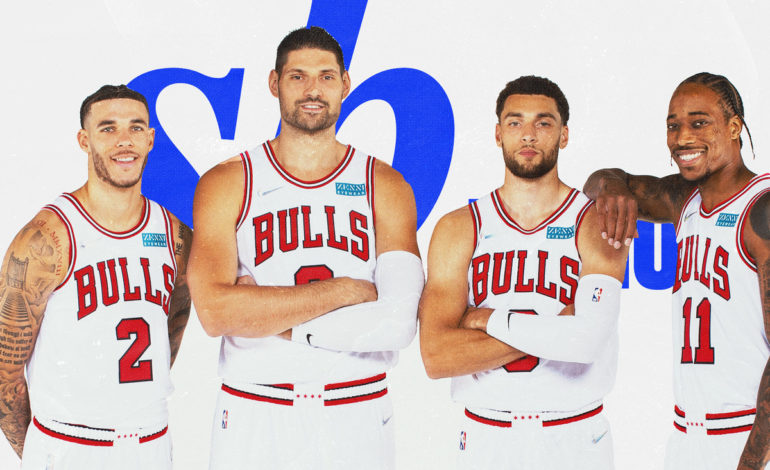 Chicago Bulls: 3 Things They Must Do 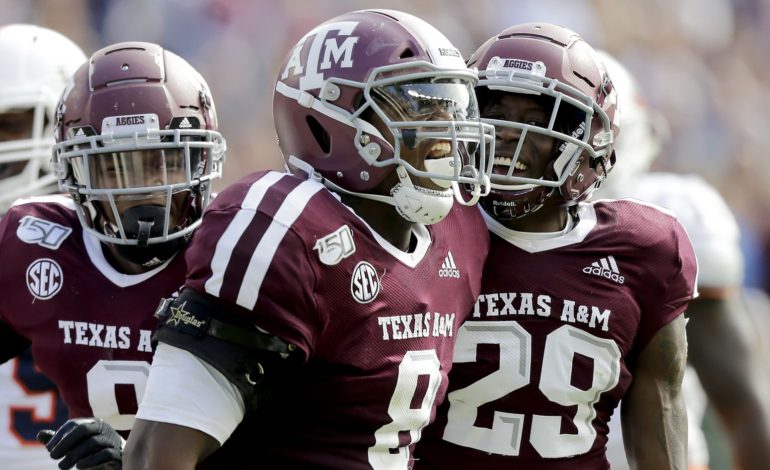