Length and Athleticism – Plays with great length despite not being exceptionally tall for the position. I assume he will showcase a rare wingspan for his height. If not, I will be even more impressed with his ability to manipulate defenders using length. Functional athleticism is the best in his class by far.

Power – Has an elite leg drive in run support. Routinely pushed defenders back even when they were driving their legs as well, owning them at the point-of-attack. On the other hand, his anchor in pass sets is extremely suspect and got bull-rushed many times straight into the pocket.

Blocking in Space – Wasn’t tasked with this often, possibly pointing to distrust in this area by the coaching staff, but that is pure conjecture. The few times he was tasked with it, he was below average, usually taking bad angles and missing completely.

Football IQ – Off the charts. Successfully identifies blitzes and blocks the right defender in every situation, and he never misses a switch when defenders loop around in more complex pass rush schemes.

Lateral Mobility – Elite lateral mobility and reactionary athleticism and quickness. He is very light on his feet and nimble. Did a phenomenal job of staying in front of quick pass rushers even when they take quick side steps or perform inside/outside moves.

Run Blocking – Great technique and power at the point-of-attack. Pushed defenders back often, and although he is more of a technical athlete than a bully, he looked like a bully in run blocking.

Pass Sets – Very interesting inconsistency here. Has the traits to be an all-time talent, but he had many instances of inexcusably quick penetration given up. At times, he effortlessly bounced back and forth, shutting down quick pass rushers. He also has great hand placement to occasionally erase defenders completely. His great football IQ is a plus asset as well. On the other hand, he can sometimes assume he has a better grip of a defender and then let him slip right past him.

Motor – Good but not great. Rarely gives up on a play, but had moments of assuming the play was out of his reach while he still could’ve helped gain yards. In those instances, he just turned to watch.

Versatility – Played only LT at Mississippi State, and I doubt he will be very successful anywhere else. His skill set is more athletic than powerful. That will match up best with the athletic edge rushers coming off the edge on the QB’s blindside.

Combine – Running a sub-5-second 40 and a 4.61 3-Cone drill, he possesses elite athleticism and quickness for his size. His Combine didn’t change his stock too much, as his quickness and mobility were expected. On the other hand, he showed average lower body strength, which was also expected.

Charles Cross’ tape was very odd. There were many plays that caused me to believe he could be deserving of the #1 overall pick, and there were enough of them to believe he is more of a polished product than a project. On the other hand, there were many plays that made him look lost and out of his league, causing concern that he isn’t even a 1st round pick.
Cross lacks the overall power and size to be a true run blocker, but his athleticism in space and powerful lower-body strength could be great assets in that area.
He also lacks the anchor to be a consistent pass protector. He had MANY poor reps, but all of his traits (and many other plays) point to him being an elite pass blocker at the next level.
Additionally, he got absolutely WORKED by DeMarvin Leal, whose size is a big question in his projection. This doesn’t bode well for Cross.
Overall, I believe Cross will need some coaching and can blossom into an above-average run blocker. He has the potential to be an elite pass blocker.

See Charles Cross’s overall ranking among other players on my Big Board. 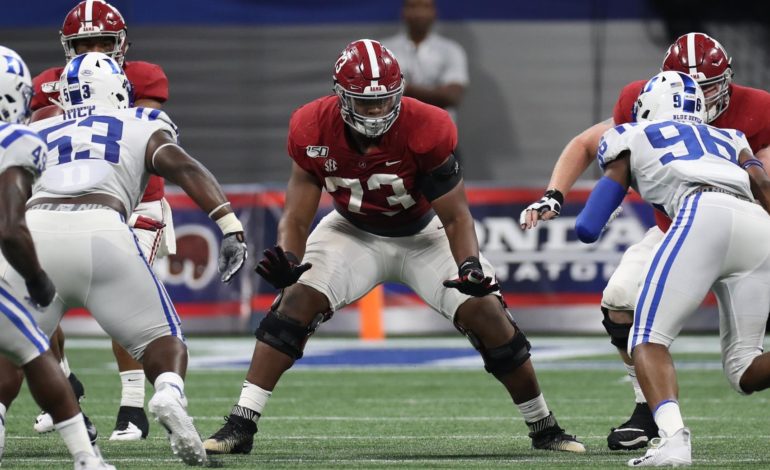 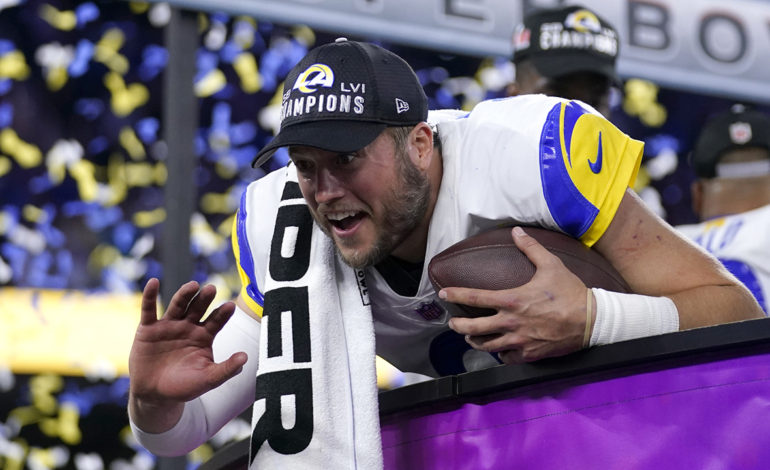 Matthew Stafford’s Career is Not Hall of Fame Worthy… Yet