Derek Stingley Jr. exploded onto the scene with a phenomenal rookie season, breaking records with 6 INTs and 15 PD. Ever since then, he played only 10 total games in 2 years. What is the truth about him?
Let’s examine some of his attributes:

Fluidity – Extremely smooth and fluid player. He flips his hips with ease and can easily redirect to shadow any receiver.

Press – Has great physicality to bump receivers at the line, severely disrupting the offense’s timing.

Man Coverage – Stingley is one of the stickiest corners to declare for the draft in a while. He takes long strides to stay step-for-step with receivers, and he is very smooth and quick, helping him change direction and shadow receivers throughout route breaks.

Zone Coverage – Is a bit rawer here, as he was mainly tasked with man coverage, but he displayed great instincts even in his few zone reps. Stingley reads the QB well, understands route concepts, and has outstanding “breaking on the ball” ability.

Ball Skills – Won many 50/50 passes, and uses great physicality to win at the catch point. He also tracks the ball well while in the air. It seems that his ball skills are being compared to those of the top WRs, and while I think he has great ball skills, they’re not quite at that level.

Length – Perfect length for a CB, he can easily get his hands into passing lanes. Pairing that with his speed and athleticism generally makes for a great defender.

Mentality – Was very competitive in his 2019 freshman season, but during the 2020 and 2021 seasons (while LSU was going through a very rough patch) he showed a lack of urgency and seemed disinterested.

Tackling – Stingley is a phenomenal tackler, and he has great size and weight to get the job done as well. His technique is nearly flawless, and he never shies away from a tackle.

Derek Stingley Jr. has a phenomenal combination of length, height, instincts, speed, and athleticism.
He is a very well-rounded player that projects very favorably to NFL defenses as a true lock-down corner who is great at zone coverage and run support as well. Those are very hard to find and are coveted by coaches.
His lack of competitive toughness in his final 2 years at LSU is very concerning to me. Especially given his elite physical tools and instincts, it’s very likely he is a Top 5 pick in the upcoming draft, meaning he will likely go to a team that is either rebuilding or has a bleak future.
If Stingley’s competitive edge comes from feeling success, it’s possible he could derail his career by starting on a bad team.
Additionally, despite his freshman year being his “money-making” film, I thought it was just above-average (not elite). He showed many great traits there, but there were many instances in which he could’ve played it differently and had better results.
When it’s all said and done, Derek Stingley Jr. is a rare blue-chip talent at CB, and with proper coaching, he can turn any defense around and become a true shutdown #1 corner for many years to come.

See Derek Stingley Jr.’s overall ranking among other players on my Big Board. 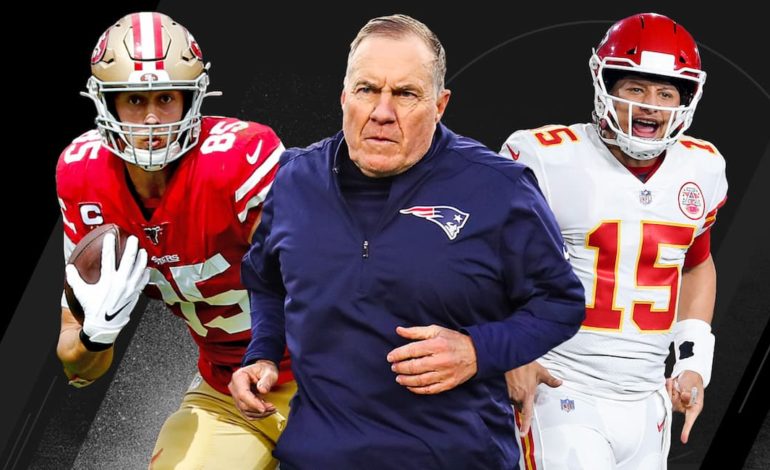 Way-too-early Rankings Should Not Exist 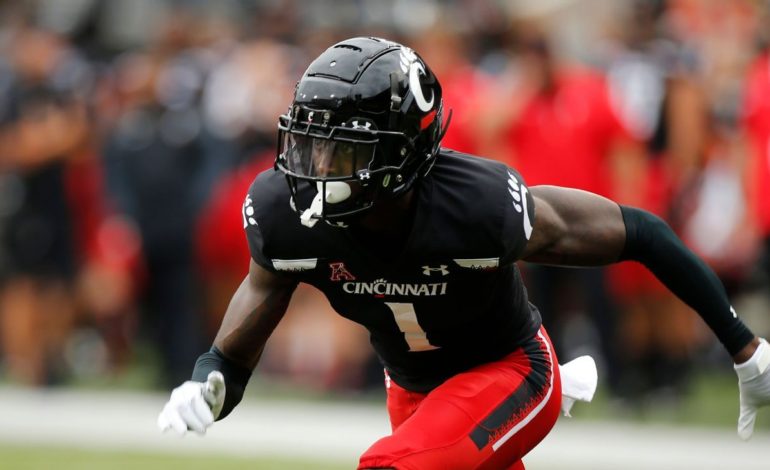