Accuracy – This is his worst trait; he has terrible accuracy. It improved in his final year, but was still spotty at best, with occasions of puzzling throws. At least he showed signs of capability, making a few marvelous throws. He also dealt with MANY drops, which lowered his completion percentage.

Arm Talent – Ridder has an absolute cannon. He has the ability to chuck it downfield, laser dart throws into windows and outside the hashes, and also throw the ball over defenders with the perfect touch.

Field Vision – Missed open receivers at times but was generally very good at finding the open target. He also struggled at seeing cutting zone defenders who baited him and jumped the route. In his final game vs Alabama, he was tasked with very quick reads and quick throws, and he looked outstanding in that capacity, consistently finding the quick open receiver.

Progressions – Goes through progressions very well. Had instances of staring down a receiver in anticipation of him getting open, but he usually goes through and almost never forced a throw.

Mobility & Elusiveness – Using very long strides he is deceptively fast. He struggles with starting and stopping, but he uses his deceptive speed to run around defenders or cut up-field. Will need a head of steam to help with limited acceleration and elusiveness.

Mentality – Ultimate competitor, and one of the most winning QBs of all time in the FBS. He is currently third in total wins in FBS history. Something about his size, arm talent, and mentality gives him what I call the “it” factor and the “special”.

Combine – Ridder put on a show at the Combine, showing off 10″ hands and running a 4.5 40-yard Dash, both among the best QB numbers. He greatly helped his stock.

Deshaun Watson came out of college as a true winner. He had won 33 games in just three years, to go along with a National Championship. He struggled with accuracy while at Clemson, but he showcased deceptive speed and a cannon arm, to go along with great leadership and poise. Watson also had great size for the position, as he was very tall and bulky.
Each and every one of those traits perfectly describes Desmond Ridder. I hardly see a difference in my scouting between these two players, and I wouldn’t be surprised if they have similar career trajectories (not including the legal issue).
On the flip side, Drew Lock is another QB who struggles with accuracy, while having good size and mobility and a cannon arm.
I think Lock was an outlier in how little he progressed, and I doubt Ridder or anyone for that matter repeats that career likeness.
Ridder is as close a prospect to Watson as I’ve ever seen, and unlike every other Pro Comp I’ve made for other QBs, I think Ridder’s “at best” comp is exactly how he will turn out.

Desmond Ridder has many concerning qualities, such as his vision of defenders and mostly his accuracy, but he is a hard player to bet against. Like Deshaun Watson coming out of college, he was extremely raw and struggled with accuracy, but his winning mentality and toughness, combined with his arm talent could lead him to be a star.
He is the least pro-ready QB in this class, but his potential is among the highest in this draft.

See Desmond Ridder’s overall ranking among other players on my Big Board. 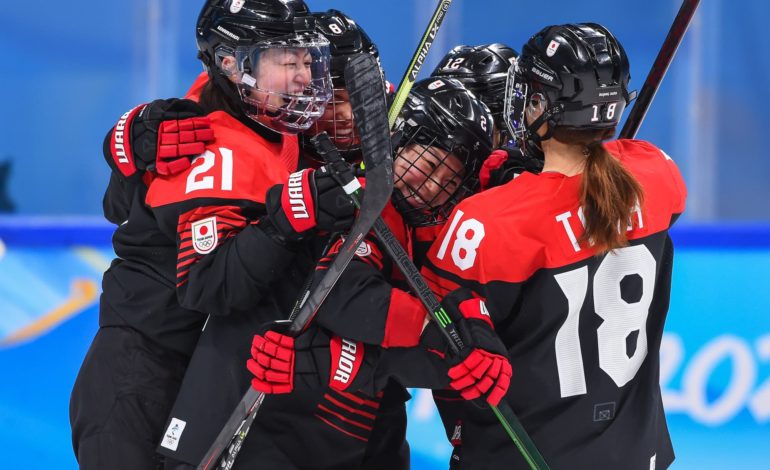 Japan’s Women’s Hockey Team Is the Underdog to Watch 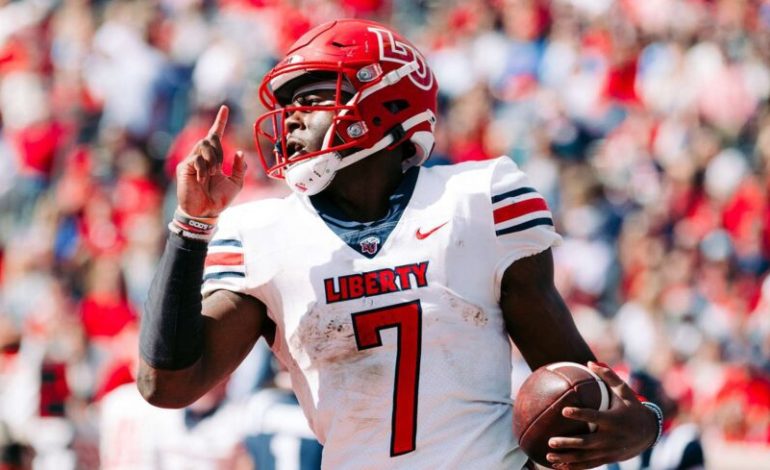