In his second fight in two-weeks Bobby Green had a tsunami going against him. Short notice, a red-hot heir apparent opponent in Islam Makhachev amongst other factors. But after another first-round finish (3:23 via TKO), does Makhachev get next crack at the lightweight strap.

Or does the fact that this was a catchweight of 160-pounds play into Dana White and the UFC’s final decision. And it very well could. Like Makhachev, Charles Oliveira is on a 10-fight win streak. And he has his hands more than full with a locked in Justin Gaethje at UFC 274 in May. And when someone fights “The Highlight” they don’t leave unscathed.

So unless the 30-year old Dagestani has no problems sitting and waiting till the end of the summer, or beginning of fall; he needs another fight. Right off the bat when looking at the 274 lineup, there are a couple of slots open. So he could slide into one. Perhaps against Beneil Dariush, whom he was supposed to fight. Or either Dustin Poirier or Michael Chandler, both of whom don’t have anything officially booked, despite the rumor mill.

Does Makhachev Get Next

You can make a solid argument that he should have to have one more fight. This WAS at a catchweight, and against someone without a full camp. He admitted that maybe one day him and Dariush will fight and also said:

And you can believe both Khabib Nurmagomedov and Ali Abdelaziz will fight to try and make that happen. Not since “The Eagle” is there a fighter especially at 155 that is as relentless at getting takedowns then he is. And he continued to grow his percentage lead as having the highest takedown accuracy in UFC lightweight history. The ease that he does this is really scary. However, what makes him more dangerous than other Dagestanis is he has better ground and pound, and better striking. So if the decision is solely based on talent; sure give him the shot. But we all know that’s not the case.

There is another factor that at this time in the world MUST BE BROUGHT UP. And can play heavily with the title fight, and all fights. With the invasion of Ukraine by Russia, there can be some push back against athletes. The UK, it was reported on social media is not giving visas or welcoming national sports teams from countries that are complicit in the invasion. The US could easily follow suit depending on public pressure. And as a non-US citizen the clock is ticking on Makhachev’s time to be in the States right now.

Head to: Belly Up Sports for all your sports needs. Then head to: Facebook for all things CYCLONE. 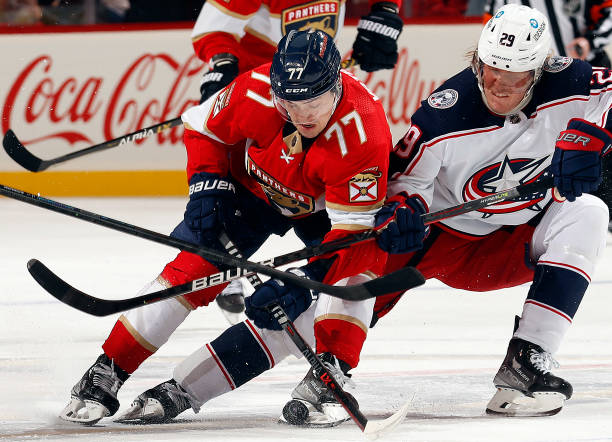 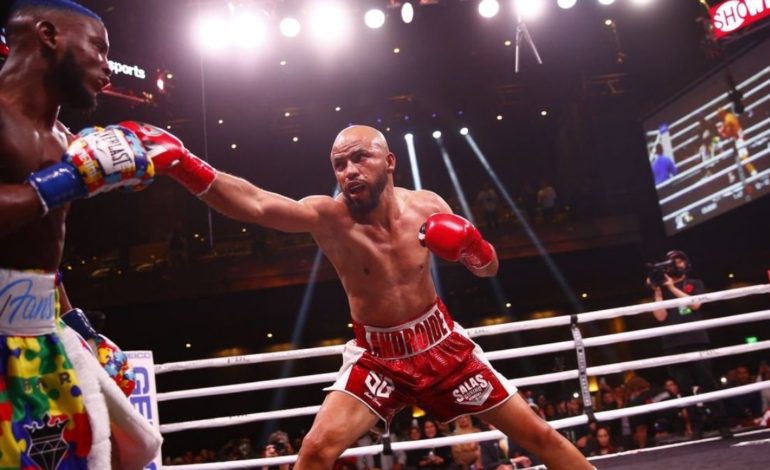