How Great Is Mousasi; And Who’s Next?

When he’s focused, Gegard Mousasi is just about unstoppable. Even though he doesn’t have that physical vibe. But after tearing through Austin Vanderford, and taking his “0”; how great is Mousasi.

Post fight the overly humble fighter who retained Bellator’s middleweight title was as verbose as he’s ever been. If you can say this is verbose:

“I’m the best middleweight. I’ve never said it, but from now on you better believe it. I’ve never been more confident in my life”.

It took him only 95-seconds to smash Vanderford on the mat when referee Kerry Hatley had to jump in to stop the fight. The high IQ fighter knew the two-time All-American wrestler would want to get the fight to the mat. Especially since if there is an achilles heel for the champion, it’s on the ground.

Vanderford didn’t just want to rush in for a takedown attempt, so he had to trade with Mousasi. And that’s playing with fire. And it cost him. Mousasi clipped Vanderford, and wobbled him with a combo. Dazed and in trouble that’s when Vanderford shot in, only to have it stuffed. Setting the stage for the 36-year old to lay down some massive ground-and-pound.

So Just How Great Is Mousasi

His numbers speak for themselves. After this he has in 58 career MMA fights: 49-wins, 40-finishes, and his 28th-TKO (and second in a row). And to think, before MMA, there was boxing and kick-boxing. While he didn’t “call out” anyone in particular, there is an interesting upcoming fight on March 12th. John Salter, who he recently took out; is taking on an ATT teammate of Vanderford, in Johnny Eblen.

Eblen by the way; is a more dangerous striker, and while isn’t as explosive on the mat as Vanderford, is a power wrestler too. And he’s undefeated also to boot. It wouldn’t be shocking if Scott Coker announces soon, that that’s a title eliminator fight, and have Mousasi there cage-side to face off with the winner.

In 19-years, Mousasi has beaten just about everyone. And he’s done it at 205, and heavyweight as well. There also might be a consideration depending how the light-heavyweight tournament finishes, to have him step up to 205 again in hopes of becoming a double-champ.

He can most certainly handle Corey Anderson, who’s come into his own recently. And he might be the only one on the Bellator roster with the skills to take out Vadim Nemkov. What’s scary is he’s not slowing down as long as he stays focused. So 70-75 fights isn’t out of the question. And at that point he should be on the middleweight Mount Rushmore for everyone. Especially with all the heads on his resume.

When you want to know what’s going on in sports, just go to: Belly Up Sports. Then please go to: Facebook for all things CYCLONE. 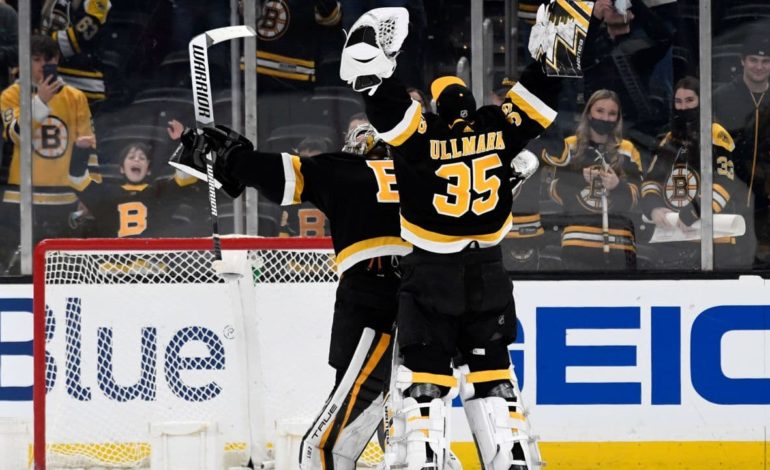 Broons Weekly Update: Here’s To A Better March For The Bruins! 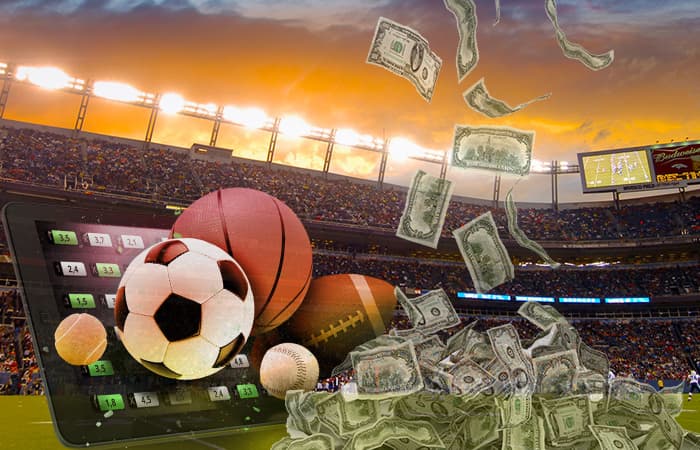 How to Get Started with Sports Betting