Balance – Great balance through sustained blocks and blocking in space. Rarely overextended himself. Struggled a bit in pass protection with blocking too high, but generally managed to maintain leverage.

Blocking in Space – Ferocious. Ekwonu looks like a predator hungry for his next pancake when running in space. He looks for who to block and then shoves/mauls them to the ground. Has great straight-line speed for a player of his size, which helps a lot.

Football IQ – Very heads up player. Rarely missed an assignment and usually was quick to choose who to block (when faced with options) and often chose correctly. Additionally, he uses great technique while running in space to block multiple defenders at once, using his large frame and running in precisely the right spot to cut off defenders tackling lane.

Run Blocking – The best in his class by a mile, Ekwonu is an absolute mauler. He easily opens up running lanes using his powerful hands and momentum and even has the correct technique to turn the defender away from the lane as the play progresses, which is rare in a prospect.

Pass Sets – Still very flawed. Had many cases of being walked back into the QB due to loss of leverage, bad hand placement, or blocking too high. Quick and speedy edge rushers beat him around the edge often due to lack of lateral mobility. Had many instances of swallowing up pass rushers as well.

Lateral Mobility – Not ideal for a player of his position. He got beat around the edge by quicker defenders often.

Motor – Non-stop. Continues to look for players to maul until the whistle.

Versatility – Ekwonu played his whole college career at LT, but he could be better suited for a Guard position.

Combine – Ekwonu put up a very nice Combine performance, showing good physical tools in many departments. Boasting an 84″ wingspan and running a sub-5-second 40, he is a great athlete. His Shuttle and 3-Cone times were average, but his athleticism is still very special.

Ikem Ekwonu has generated a lot of buzz in the past few months. His athletic history is vast; his father played college basketball in Nigeria, his mother was a track runner, and his brother plays LB for Notre Dame. He was also a wrestler in high school, along with being a standout football player.
Aside from his athletic background, he also progressed a lot throughout his college career. As a freshman, he was mostly a bully-ball type of player. By the time he finished his career, however, he was a sound technician, displaying nuances to OL play that are generally only shown by NFL vets.
He is also a tape grinder and a player who is obsessed with football and with growing as a player.
These three traits alone are very encouraging to Ikem’s future in the NFL, but his tape speaks for itself. He has the tenacity, power, and ferocious approach that coaches salivate over, and he was a dominant force in the run game. Ekwonu was a bit more flawed in his pass sets, but as I said, his technique is improving greatly from year to year.
Ikem is one of the top players in this class, is a true blue-chip talent (despite being a bit of a project in pass pro), and should be a perennial Pro-Bowler on the next level for a long time.

See Ikem Ekwonu’s overall ranking among other players on my Big Board. 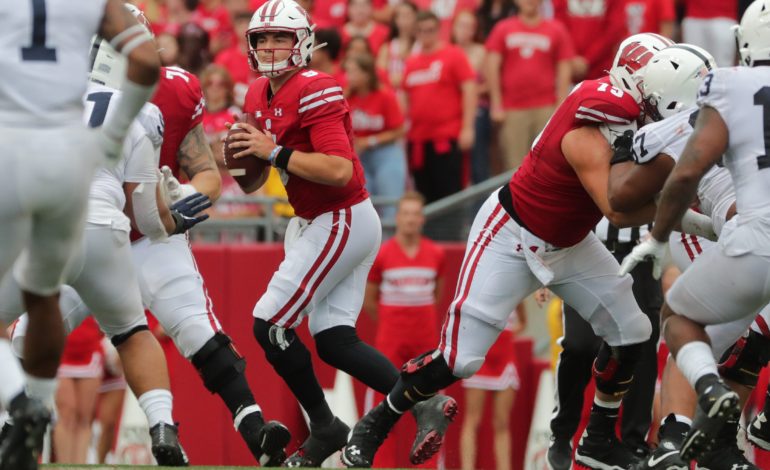 Real Wisconsin Badger Fans Should Be Rooting for Graham Mertz 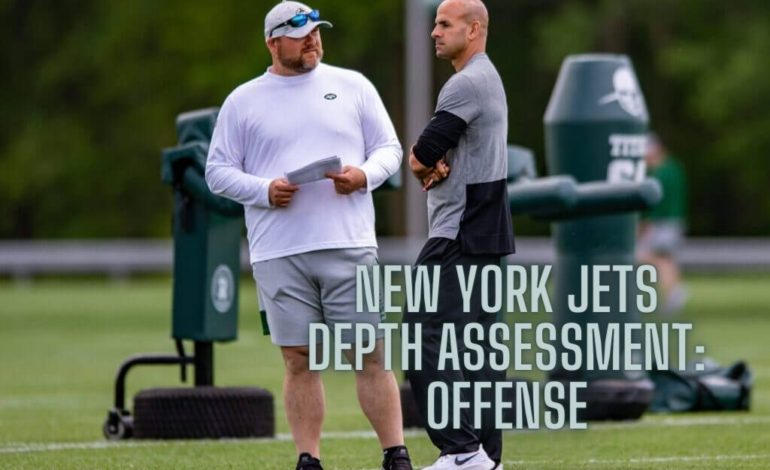 How the New York Jets Will Address Depth on Offense