Vision – Spiller sees the field in the way all RBs wish they could. He constantly finds the holes that aren’t even open yet, and he is always running through the optimal lanes for yardage. Has instances of cutting back against his momentum to create wide-open lanes as well.

Elusiveness – Sensational. On more plays than not (which is hard to believe is even possible), it seemed to turn a totally broken play into significant yardage. His ability to cut up-field is next to none. He possesses the body control and start-stop ability to elude any tackle.

Power – His size makes it additionally hard to bring him down. Even when he is not juking you out of your shoes, he can run right through you or bounce off your tackle.

Blocking – Outstanding blocker. Spiller consistently squared up full-speed blitzers and was never run over. He has the great ability to spot blitzers as well, and then he becomes a better blocker than most TEs. To further prove himself, he was used as a kick-out fullback on wide or outside runs.

Agility – Change of direction and body control is truly elite. His movement skills are excellent, and he seems extremely fluid. He makes cuts and turns with ease, like a hot knife through butter.

Burst – His ability to burst through holes is phenomenal. Once Spiller spots a hole, he is already through it. His vision combined with his burst makes an almost unfair combination, as defenses would need to defend perfectly. If there is even the smallest hole, he will see it before it’s there, and be through it before the defenders even realize he has the ball.

Receiving – Showed great capability. He showed route awareness and understanding, breaking off or accelerating with perfect timing to create separation. His hands are nothing short of exceptional. He routinely made phenomenal adjustments to make tough catches, especially for an RB.

Explosiveness – He lacks elite long speed, but his quickness and burst are more than enough, and his speed isn’t below average. I assume he will run in the low 4.5s at the combine. His burst and elusiveness make him a true explosive threat, with the ability to break a play at any time.

Combine – Spiller easily had the worst Combine of all the Running Backs. He chose not to run the 40 (which is always a red flag, points to possible poor preliminary testing), and then put up terrible numbers in the Vertical (30″) and Broad (9’6″) Jumps. Both results were within 0.5″ of the worst numbers among all Running Backs at the Combine. He also measured his hands at 8 5/8″, which is smaller than average.

WOW. Few players caused my jaw to drop as much as Isaiah Spiller. He has all the tools to be elite, almost as if he was made in a Build-a-RB workshop.
He’s not perfect, as no one is. He did struggle with ball security at Texas A&M, having eight fumbles in his three-year career. It seemed like he cleaned that up in his final year, but it’s still a concern. He also doesn’t have true breakaway speed, but he is by no means slow.
In every other trait, however, he is ELITE. Vision, burst, agility, elusiveness, size, hands, he’s got it all.
For some reason, he didn’t seem like he was the Aggies’ workhorse RB, but his skillset shows he can handle it. He is projected to be a true three-down back at the next level.
If any RB was worthy of a first-round selection pre-Combine, Spiller was the guy. I would’ve even taken him as early as Top 20. After the Combine, however, I am much more hesitant. I am still very excited about him as a prospect, however, and he has a shot to be a true superstar.

See Isaiah Spiller’s overall ranking among other players on my Big Board. 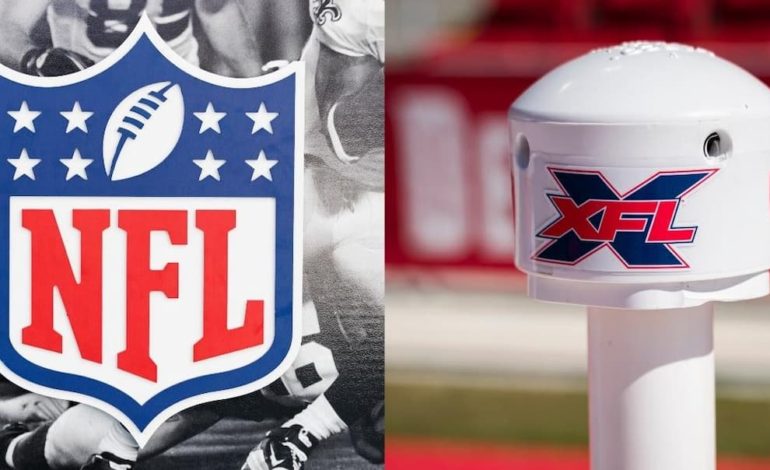 Overview of the Agreement Between the XFL and NFL 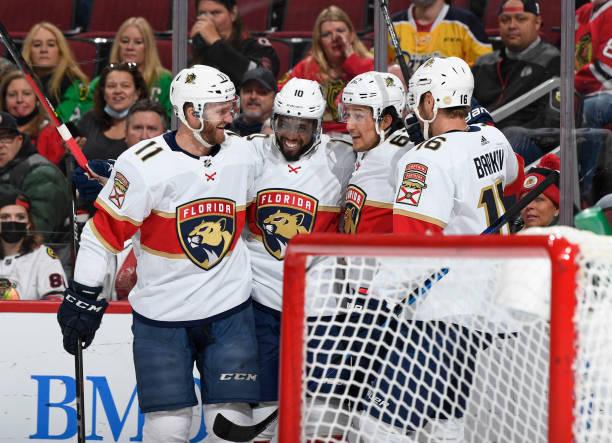 A Look Ahead at Panthers Upcoming Homestand