Power – Thibodeaux showed a consistent ability to dominate with power and hand placement. He often placed his hands in the perfect position to create ideal leverage, helping him push right through capable blockers. Occasionally, when the blocker would neutralize his hand fighting, he would just bull rush, and he was very successful at that as well.

Pass Rush Moves – Fairly limited, didn’t showcase a large arsenal of moves at his time at Oregon. He did however show brilliant flashes at times of fake spin moves, but the “basics” such as swim moves, club moves, and push-n-pull were a rare sight.

Play Speed & Athleticism – Thibodeaux is a naturally gifted athlete in many facets of the game. He possesses all the necessary tools to be a dominant force at the pro level. Ideal size and length for the position, and he is a “built different”. He may not have had the success that Myles Garrett had in college, but the athletic and body type profile is pretty similar.

Motor – Consistently chased down plays happening away from his position. He also crashes towards the ball-carrier on run plays with ease.

Versatility – Showcased the versatility to drop into coverage (although not very successfully), rush from both edges, and was even dominant as an interior pass rusher. Defensive coordinators will have all sorts of fun deploying this ideal defensive weapon.

Bend & Agility – Great bend for the position, was able to cut around blockers easily. He showed great ability to slip through even the smallest gaps to wreck plays. He was able to often fight even through double teams and still make plays.

Lateral Mobility – Very smooth and agile athlete, he was able to bounce from side to side to constantly keep defenders on their toes.

First Step Explosiveness – ELITE. Thibodeaux consistently shot off the line at the snap like a rocket. Using all the aforementioned tools combined with the explosiveness off the line, he was very hard to stop.

Combine – KT had a very average Combine. Running a 4.58 40 and benching 27, he didn’t show the explosive rare athleticism we all expected. On the other hand, his character came into question before the Combine. While some thought he seemed very cocky and arrogant at the podium, I thought he showed great confidence, and a great attention to detail. He seemed determined to be a superstar at the next level, contrary to most reports of his lack of drive.

Kayvon Thibodeaux is one of the freakiest athletes in this draft. The Scouting Combine will likely help his draft stock greatly, not that there is much room for it to grow.
The Thibodeaux vs Hutchinson debate will be referenced for many years to come. Although Hutchinson is widely viewed as the better prospect, it’s worth noting that Thibodeaux has more career Sacks and TFL in fewer games.
Thibodeaux may not be the perfect technician that Hutchinson is, but he is a slightly better athlete.
He would be a lock for the first overall pick if it weren’t for his troubling performances against good competition. Kayvon was shut down against Utah twice, and aside from the game vs Cal and UCLA was not as dominant as you’d like from a top-two pick. He consistently got shut down for long strings of plays, something that no blocker could do to Aidan Hutchinson.
I think that will factor into his likely draft “slide” (he could fall out of the top three picks, and for his talent level that is definitely a slide), but doubting Thibodeaux’s ability to produce among the pros will be a mistake.

See Kayvon Thibodeaux’s overall ranking among other players on my Big Board. 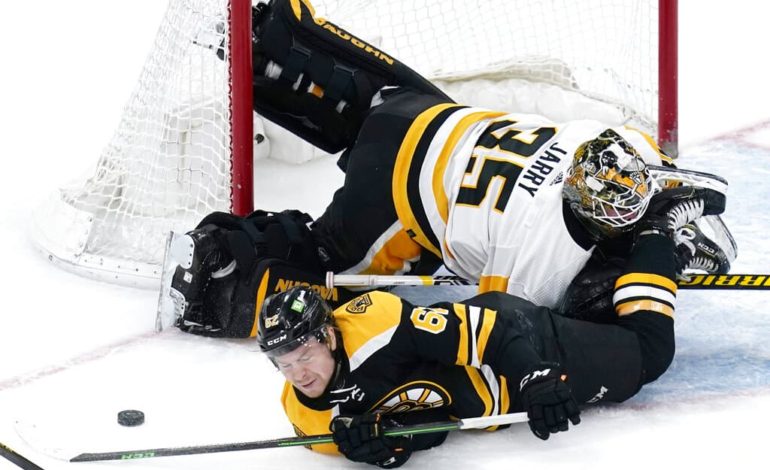 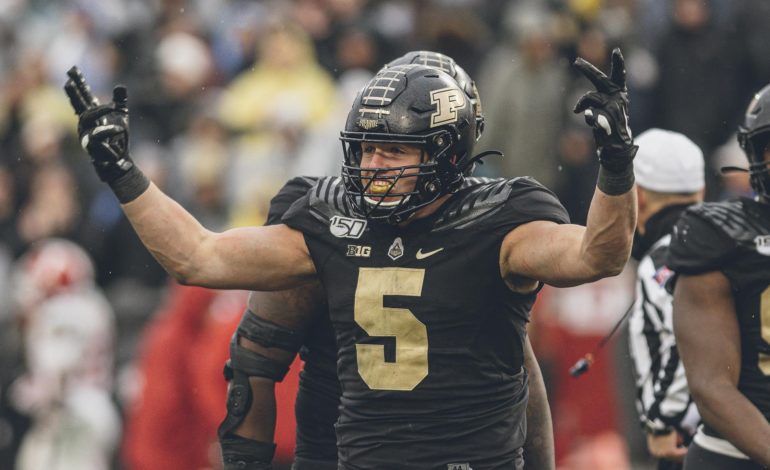