Lawrence Okolie Can Unify But It’ll Be Tough

It wasn’t the prettiest win a champion can have, but Lawrence Okolie defended his WBO cruiserweight title. The unanimous decision win (117-110, 116-111, 115-112); looks like it’s going to set up more title opportunities for the 29-year old. Lawrence Okolie can unify all the belts, there’s no doubting that. But it won’t be easy. Especially with a looming move to heavyweight.

However, if he wants more straps there definitely needs to be more work done. Michal Cieslak is no slouch. He’s a gritty fighter, and although he was out landed and out struck almost 2-1, he got the champion to fight his fight. Messy, lots of holding which frustrated the champion. And that was the ring time he actually needed; going to the scorecards for the first time.

Okolie did come out aggressive and established his jab, opening up his power right hand. And it was his strength that began to zap any real chance for the challenger. When he was dropped in the 5th-round it was in a nutshell, the beginning of the end. Like they say; “take the mind, the body will follow”.

Lawrence Okolie Can Unify… Or Has Time Run Out

When weight issues begin, which has started to seep into Okolie’s world a move is on the horizon. Mairis Briedis who was ringside went respectfully face-to-face with Okolie, and even brought him some McDonald’s. According to Eddie Hearn and Okolie, they’d love to do that fight with WBO and IBF straps on the line.

Right now at cruiserweight, those two are 1 and 1A. But Okolie who sometimes fights with his hands down, is asking for trouble in that match-up if he does that. WBC champion Ilunga Makabu also interests Hearn. Which is a much easier fight for Okolie to win. Although last time he lost was back in 2016 against Tony Bellew.

Should when the team sit down to discuss the plan, they are at a cross roads. Weight issues, or possibly being lit up at heavyweight. For as talented as Okolie is, most, if not all heavyweights are bad fights for him. At least until he gets a more varied attack like adding uppercuts and maintaining distance better. Then again, post fight the team admitted it wasn’t a 100% performance. So who knows.

For all your sports news, check out: Belly Up Sports. And for everything CYCLONE, head to: Facebook. 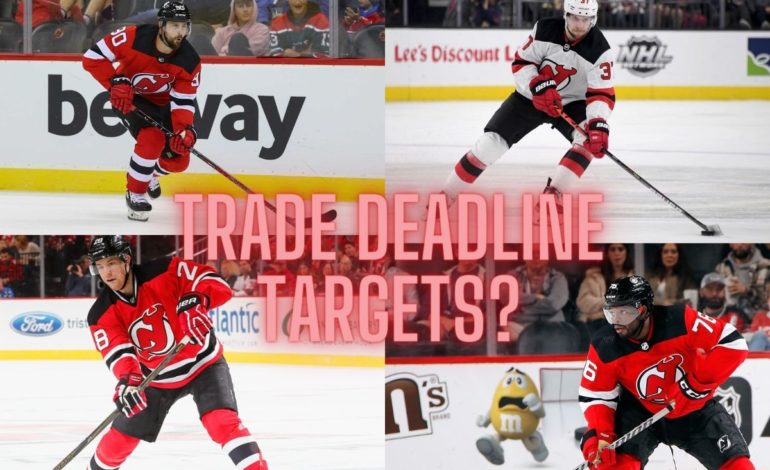 New Jersey Devils Who Could Be Trade Deadline Targets 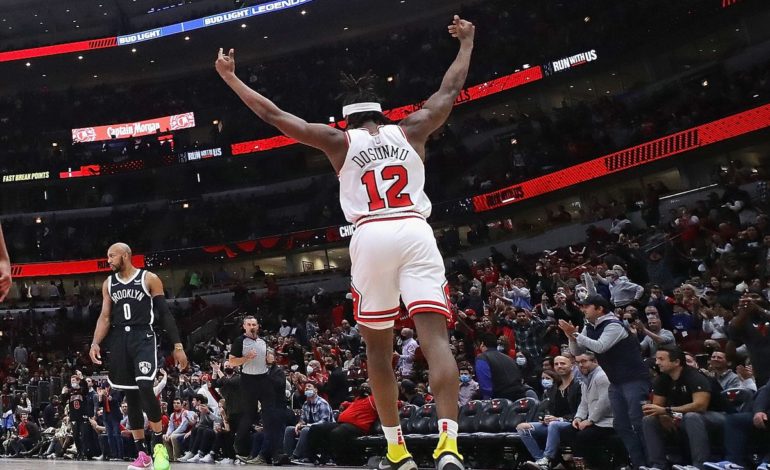