Accuracy – Has instances of pinpoint accuracy, dropping deep shots “into the breadbasket”, and zipping balls into tight windows. Unfortunately, his accuracy is very inconsistent. He has many moments of being off by up to a foot, making receivers contort to catch the ball. This gave DBs more chances to intercept.

Arm Talent – Undeniably elite. Rocket launcher for an arm, easily the strongest in this class. He has the ability to throw lasers into tight coverage.

Improvisational Skills – Nothing short of Mahomes-like. Corral possesses such a sense of the field, constantly taking what he’s given, always finding open receivers, and knowing exactly where to throw the ball. He also often changed his decision mid-play multiple times, switching from a pass play to a scramble and then back to a pass, for example.

Pocket Presence – Great pocket presence, likely deriving from his “feel” for the field. Additionally, his ability to move around in the pocket is natural and smooth, rarely does he look flustered.

Mobility – Has Josh-Allen-like elusiveness in the pocket. Possesses the ability to juke out defenders or spin past them. Outside the pocket, he’s no Lamar Jackson, but he’s a very tough runner.

Vision & Progressions – Goes through his progressions at an elite level. Routinely looks off defenders and uses his eyes to clear passing lanes. He occasionally gets too caught in the deception that he doesn’t pay enough attention to the actual target.

Size – Ideal height for a QB and plays taller than his actual height. However, he lacks ideal weight. Shouldn’t be an issue, as Lamar Jackson came into the league very light and bulked up. Still worth monitoring. Due to his lack of size, he can’t truck defenders and will need to avoid big hits. He is still a very talented runner. This likely also leads to his constant “injury moments” – being taken off the field, being slow to get up, etc.

At best – Patrick Mahomes (or close to it).
At worst – Zach Wilson (rookie season).

Matt Corral has Mahomes’ crazy, unstoppable improvisational skills, and has the arm strength to go with it. That combination isn’t only hard to come by but is nearly impossible to scheme against. Reaching Mahomes’ caliber is largely unachievable, so I won’t predict he gets there, but he possesses many of the same qualities that make the KC QB so elite.

I felt this way about Zach Wilson as well, but my concern with Wilson was how rattled he got when being hit often, which is exactly what he had to deal with in his rookie season in New York. I don’t necessarily have the same concern for Corral, but his inconsistent accuracy and propensity to make big plays could lead to trouble (although I believe he’s very unlikely to be as bad as Wilson in 2021).

Matt Corral is an elite prospect. I have been blown away by his tape, and I’d be shocked if he is anything less than a perennial Top-10 NFL QB. He has elite traits across the board, and despite a few weaknesses (such as his weight and inconsistent accuracy), he has the potential to be a big playmaker on the next level. Far from a polished finished product, and very different from consistent Mac-Jones-like QBs, he has the chance to be an instant phenom.

Unfortunately, the injury will likely lower his stock. Matt Corral’s career is far from over, as he got the positive news that it was only an ankle sprain (per Sports Illustrated). The timeline of full recovery is still uncertain, and teams generally are more cautious and want to see how a player progresses after an injury. That being said, this shouldn’t affect his long-term potential, and passing on him due to the injury would be a big mistake.

See Matt Corral’s overall ranking among other players on my Big Board. 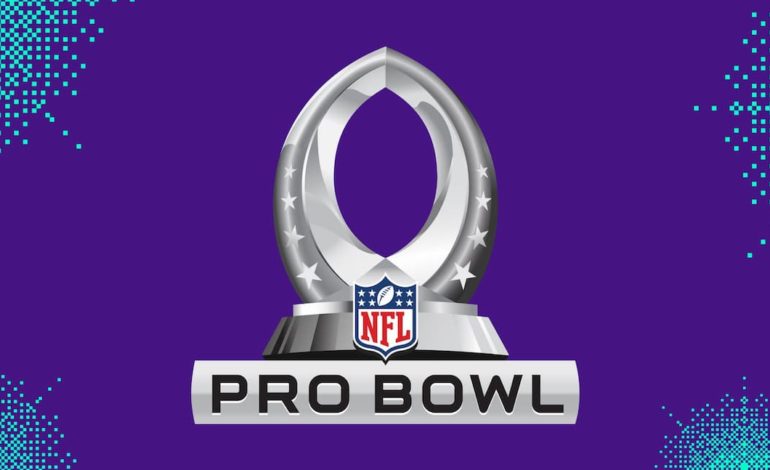 The Pro Bowl Still Needs a Lot of Work 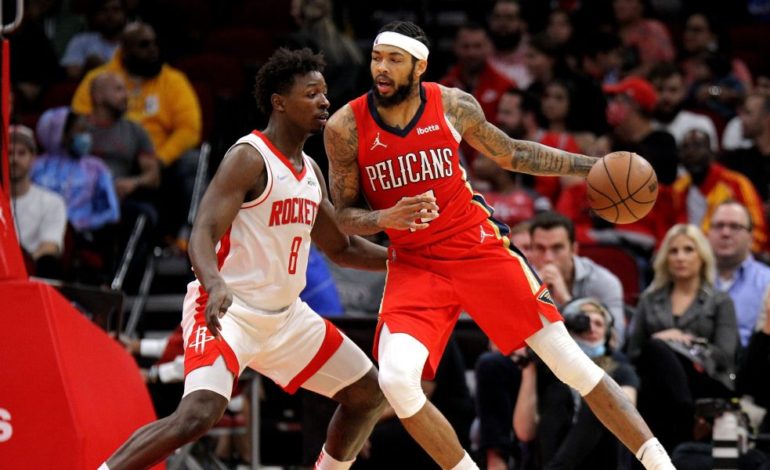