The MLB has officially postponed all spring training games until Saturday, March 5. This announcement comes as the MLB enters its 12th week of the lockout. Let’s take a look at how we got here.

On December 2, 2021, Rob Manfred announced that the MLB would commence an offseason lockout. The hope was for the lockout to promote negotiations between the MLB and the MLB Players Association regarding the expiring CBA.

Despite the league’s best efforts to make a deal with the Players Association, we were unable to extend our 26 year-long history of labor peace and come to an agreement with the MLBPA before the current CBA expired. Therefore, we have been forced to commence a lockout of Major League players, effective at 12:01am ET on December 2.

CBAs, or collective bargaining agreements, are used in professional baseball to establish the rules of employment between the MLB and the MLBPA. This includes the financial structure of the game, as well as the employment structure for players. CBAs give professional athletes the opportunity to negotiate with team owners about terms such as free agency, roster sizes, and salaries.

The most recent MLB CBA took effect on November 30, 2016. However, by the December 1, 2021 expiration date, the MLBPA and the MLB could not reach an agreement. This is the first MLB lockout in over two decades.

It is safe to say that the MLB would agree to extend the preexisting CBA. The biggest addition the MLB seeks is an expansion of the postseason. The goal is to increase the number of teams in the playoffs and add another round. Essentially, this will drive up the postseason revenue.

The MLBPA and the players, on the other hand, want to negotiate new terms for most of the preexisting CBA. At the top of the players’ list are salary adjustments and the incentives of tanking a season.

The latest proposal came from the MLB on February 12, 2022. The 130-page proposal covered just about every aspect of the CBA. Among other things, the MLB’s proposal includes an increased minimum salary that is still lower than the players’ request, an increased arbitration bonus pool, and a universal designated hitter rule. Additionally, the proposal included eliminating hundreds of minor league jobs by reducing the league’s Domestic Reserve List.

Will the CBA be agreed upon by the 28th? What are your thoughts? ⬇️ #mlblockout #bellyupsports pic.twitter.com/QeGwgUvhyZ

How to End the Lockout

Lockouts are MLB and its owners’ defense mechanism in times of disagreement. Lockouts freeze free agency, trades, and the players’ access to team facilities and personnel. The general assumption is that in order for the lockout to be lifted, both sides have to agree. However, because a lockout is a management stoppage, rather than a strike which is a labor stoppage initiated by players, the MLB and its owners have the ability to end it.

The negotiations between the MLB and the MLBPA can continue even if the lockout is ended. The benefits to lifting the lockout include forming some sort of trust with the players and pleasing the fans. The downside is the risk of a players’ strike until a new CBA is negotiated.

It looks like the MLB will not be voluntarily ending the lockout, and that negotiations will continue for some time. The MLB announced on February 18 that spring training games will be postponed until at least March 5. The league has given the MLBPA a deadline of February 28 to accept a new CBA for the 2022 season and beyond.

Though no talk has surfaced of pushing back opening day, it is a real possibility. If a deal is not reached prior to opening day, players will receive checks from the MLBPA for $5,000 and will be expected to play either fewer than the slated 162 games, or all of the 162 games in a shortened season.

MLB and the players union will meet again Monday for the seventh time since the lockout began and hope to meet every day next week to reach an agreement to avoid delaying the start of the 2022 season.

If the MLB and the MLBPA can reach an agreement soon, the length and density of the regular season schedule will not be affected. Regardless, the lockout is and will continue to negatively impact the players and the owners, as well as league employees and the fans. 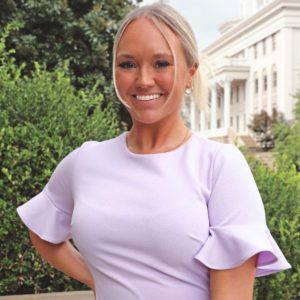 A law student from Nashville trying to bring sports law to sports fans. Follow me on all social media platforms: @thehaileemurphy! 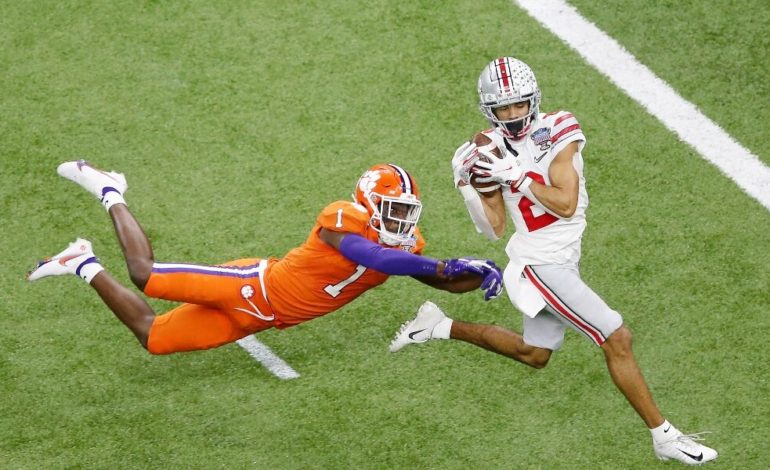 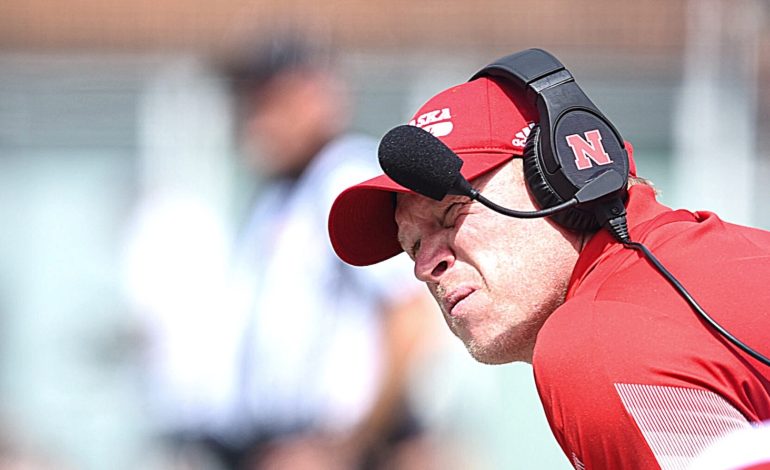