Tackling – Dean is a tackling machine. He is extremely tough and has great force and leg drive to make hard tackles and never get pushed back. His lack of length can limit his tackle radius, and he got juked or sidestepped a few times. Despite this flaw, however, he was a consistent reliable tackler for the Bulldogs.

Blitzing – Very quick to get to the QB. He uses power and momentum to push his way through blockers. His ability to consistently find the leverage point and attack it is a great tool and makes his powerful surges even more dangerous. Possesses the ability to “get skinny” and slip right through small holes. He also uses his shorter stature to get below arm blocks. Once he gets to the QB, he hardly misses and had many sacks for an MLB.

Range – Lacks true top speed to be rangy, although he had the quickness and timing to always make it. He has a knack for always being by the football, so it’s hard to say he lacks range, but the lack of speed is concerning.

Football IQ – Elite in this regard. Dean is extremely smart and seems to always be one step ahead of every other player on the field. Whether it’s positioning, timing breaks, choosing coverages, etc., he is a true football mind. He also uses his phenomenal instincts to bat down many balls at the line of scrimmage as a blitzer. His knowledge and understanding of the game can turn a defense around.

Man Coverage – Dean is very sticky for a linebacker, but he tends to be a second too late when reacting to route breaks. This happened too often to overlook. His quickness and toughness will be an asset for him, but I wouldn’t consider him a force in man coverage.

Zone Coverage – Outstanding zone coverage ability. Dean reads the QB’s eyes better than any LB I’ve seen in a while, and his instincts are off the charts. As mentioned earlier, he has the IQ to always be in the right place, and his timing is impeccable.

Mentality – A true leader. His IQ and toughness were apparent at Georgia, and he was obviously the mental leader of their defense.

Block Shedding – Second-level blocks hardly phase him, as he uses his toughness to play right through them. He even had instances of making tackles while being blocked.

Combine – Dean didn’t participate in the Combine drills, and his Height came in an inch shorter than originally reported. His shorter stature was expected, so it didn’t lower his stock too much, but making a concern larger isn’t good for his stock.

Nakobe Dean is one of the most underappreciated prospects in this upcoming draft.
He showed phenomenal production, while also showing great abilities across the board. Dean is quick, agile, very smart, and tough. He is also a natural leader and showed Luke-Kuechly-type leadership and football IQ.
A possible knock on him could be his lack of true top-end speed, or his shorter stature and lack of arm length. All these are important qualities for a linebacker, but Nakobe Dean made up for all of them. His lack of top-end speed was masked by his ability to anticipate and be a step ahead. This head-start eliminated the need for him to be lighting fast. His elite toughness masks his lack of arm length and shorter stature. Additionally, there are many successful linebackers in the NFL that possessed his size and stature.
Nakobe Dean is one of my Top 10 prospects, and I think he is among the few players in this draft who can truly transform a defense.

See Nakobe Dean’s overall ranking among other players on my Big Board. 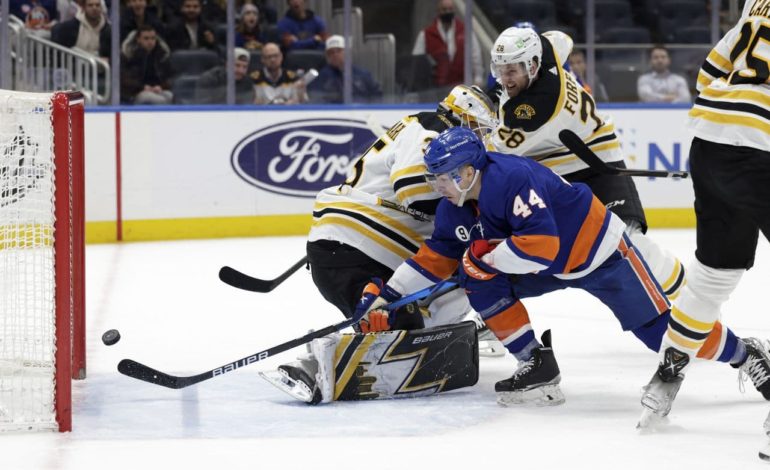 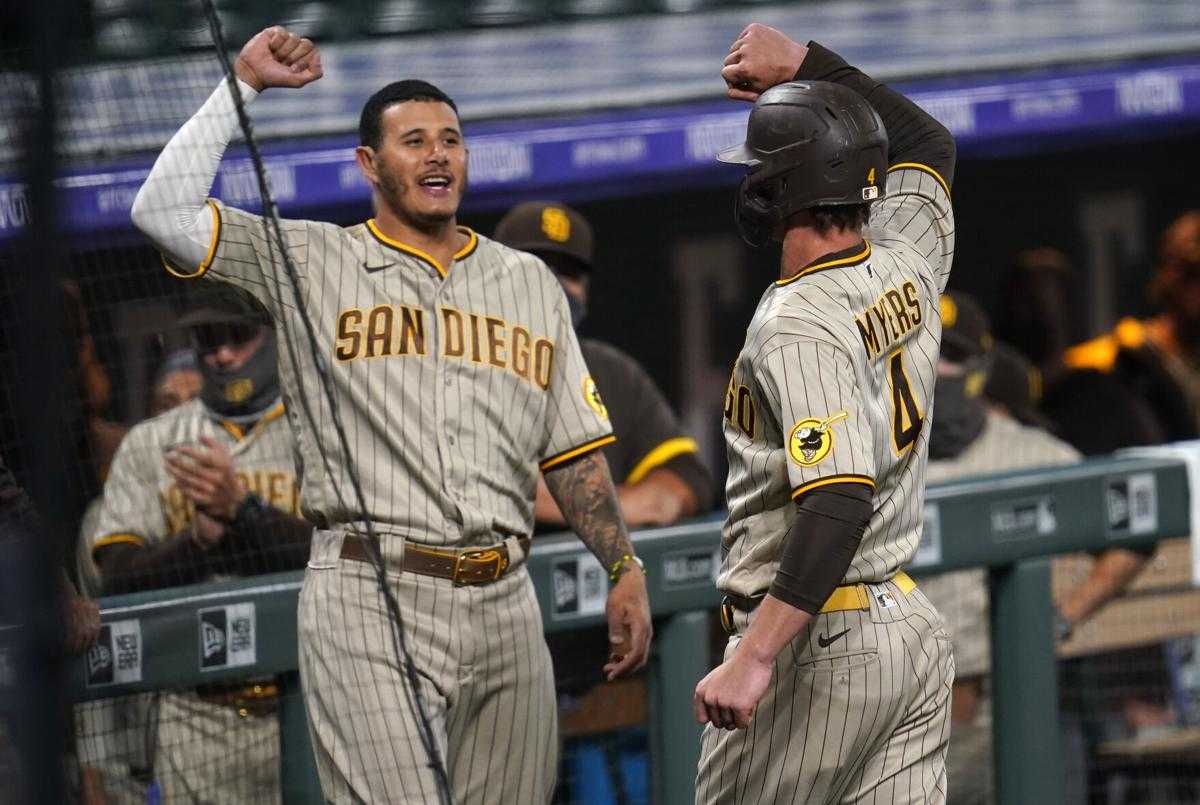