Fluidity – Very fluid and agile mover. He isn’t elite in this regard, but he moves around and redirects very easily, especially in zone coverage.

Press – Great physicality for press coverage. Quick feet could get him to overcommit physically, but he was fast enough to recover.

Man Coverage – Good ability to stick to receivers. He did occasionally lose a step on quick route breaks, but he was generally within a step of the receivers. Very good mirroring.

Ball Skills – McDuffie could be a WR. Many times, he dove for footballs and tracked them away from his general direction. He doesn’t have the production to show it, but McDuffie has great ball skills.

Length – Lacks ideal height and length for the position. This showed up many times when the throws were into a receiver’s chest, and McDuffie couldn’t get his hands in to disrupt the pass.

Tackling – Very aggressive. McDuffie loves to be involved in run support, and he was spotted close to the line of scrimmage in zone coverage often, possibly for this very reason. He does however get blocked and thrown out the way easily. Tackling technique is sound.

Versatility – Great versatility and ability to play along the entire back half of the defense, but the fit is alarming. Bigger receivers on the outside give him issues. Quicker receivers in the slot created separation. He isn’t a liability against either type but isn’t much more than a replacement-level player in those instances either.

Combine – The Combine was a very mixed bag for McDuffie. On the one hand, he came in shorter than we expected, and with a sub-30″ Arm Length he will have to compensate a lot. On the other hand, he ran a 4.41 40, boasting elite explosiveness, and he was remarkable on the podium. Scouts fell in love with his cerebral approach to the game and his maturity.

Trent McDuffie is a very interesting prospect to watch on tape. He is a great athlete, and clearly very cerebral, which is a trait that is much too overlooked. He is smooth and fluid and is great in zone coverage.
Unfortunately, he showed troubling traits in man coverage, and as a corner in general. His lack of size and length makes defending bigger receivers hard, and his lack of redirection-quickness in man coverage makes defending quicker small receivers a tough task as well.
When it’s all said and done, however, I wouldn’t doubt McDuffie. In contrast to the aforementioned traits, he also possesses great aggressiveness and toughness (useful against bigger receivers). He’s also very quick and shifty, and it’s possible he improves on his redirection ability in man coverage.
McDuffie is easily a Top 4 corner in this draft and could very likely be selected as early as mid-first round.

See Trent McDuffie’s overall ranking among other players on my Big Board. 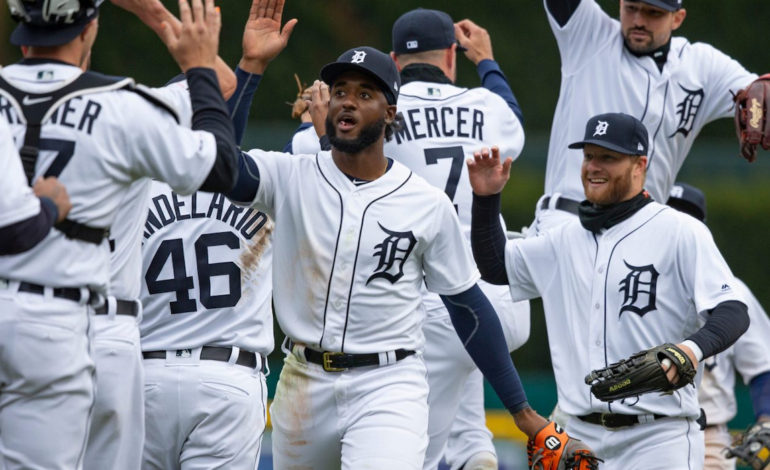 How Close Are the Detroit Tigers to Greatness? 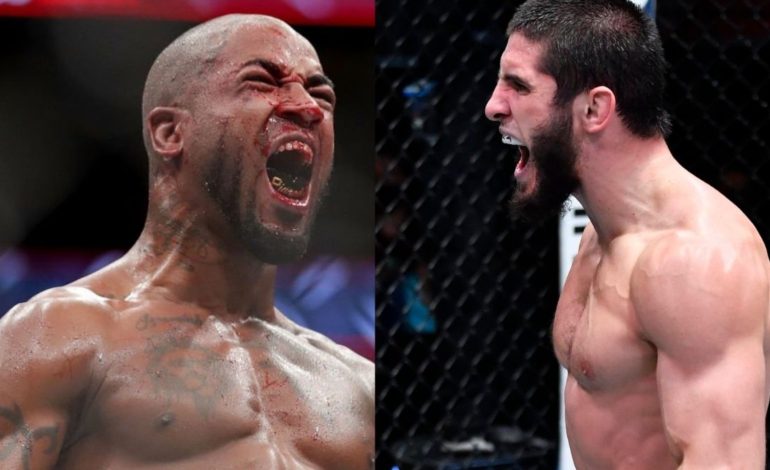