Balance – Great balance for his size. He doesn’t overextend, and he always approaches blocks with perfect leverage, which helps him maintain his balance while he controls the defenders.

Power – Outstanding functional power, his anchor is unmatched. Linderbaum wasn’t pushed back into the QB at all, and once he dug his feet into the ground, he was unmovable. His leg drive and ability to bulldoze through defenders are great.

Blocking in Space – Very smart and fluid player. He does well to spot the right assignment and getting them out of the way was easy for him. He had many pancake blocks in space, and his ability to lock on to a defender and completely wipe him out of the play is unreal.

Football IQ – As mentioned, he is very cerebral. As a Center, he routinely had to identify the correct pass rusher to bump or the late blitzers. He did this with ease.

Run Blocking – Linderbaum is an elite run blocker. His powerful leg drive and block-in-space ability are ideal. He also has a great technique to swivel defenders away from the running lanes, and he always opens lanes from the correct leverage point.

Pass Sets – Got beat a few times with a good swim move or a good push-and-pull, but he was generally very sound. It was rare that any defender got past him. His hands are extremely active, rendering all pass rush moves nearly nonexistent, as they get swallowed up by his hand swipes.

Lateral Mobility – The ability to move the way he does at his size is surprising. He is very fluid and moves quickly. However, quicker feet would help him bounce faster, but as a Center that is hardly a big area of concern.

Combine – Linderbaum didn’t participate in the drills, but there was one very concerning measurement – Arm Length. Coming in at 31 1/8″ arms, that can be a death knell for an interior O-Lineman. He compensates for it well, but that will definitely make teams hesitant.

Tyler Linderbaum is another generational Interior Offensive Lineman in the string of early 1st round IOLs. While he may not have the caliber of a Quenton Nelson, he is sensational for his position.
He likely lacks the versatility to play other positions outside of Center, and the positional value of that position is likely lowering his draft stock. You would be hard-pressed to find a mock draft with Linderbaum going in the Top 10 picks. Positional value aside, Linderbaum is easily a Top 10 talent.
He is very polished, pro-ready, and shockingly still new to the position. Linderbaum was a wrestler who started his Iowa career on the defensive line, before being moved to IOL.
While he may be slept on, and he will likely fall down the draft order, he is an immediate game-changer for any OL that will have him.

See Tyler Linderbaum’s overall ranking among other players on my Big Board. 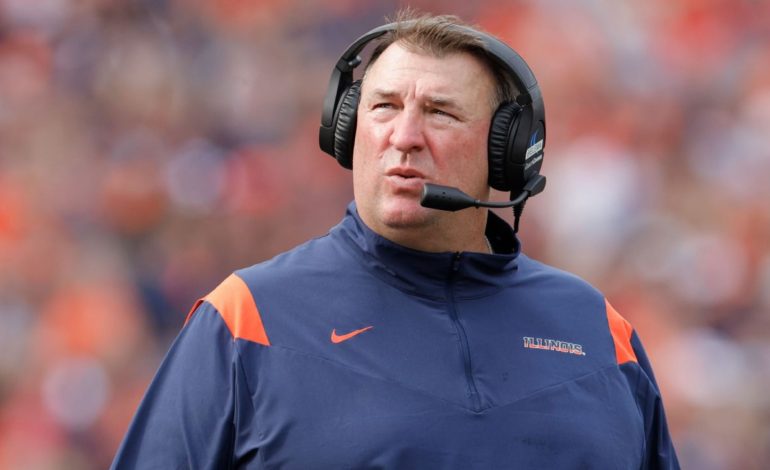 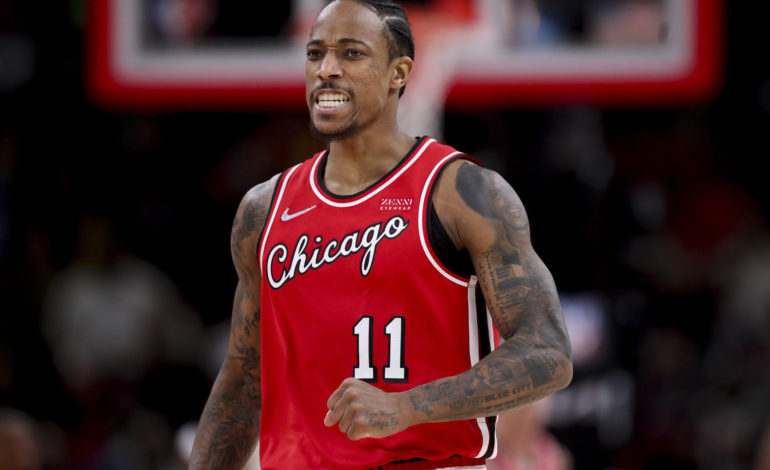