Will Mousasi Finally Face Anderson? But not in MMA

There is no denying two things. One, Gegard Mousasi has fought a who’s who in MMA across multiple organizations. And the other is he’s extremely underrated. So during this fight week the 36-year old gets to look forward a little on the one that “got away”. Will Mousasi finally face Anderson?

On Friday he faces not necessarily his toughest challenger in Austin Vanderford; but one that can definitely take the middleweight belt off his waist. “The Dreamcatcher”, who by the way hates that nickname; is 57 fights into his career doesn’t seem to have lost a step. However, he knows his time is running out.

With Vanderford’s game of hard pressing wrestling, that could be the key. Rafael Lovato Jr. completely dominated on the mat, giving the Amsterdam native his last loss back in 2019. But he’s only fought three-times since then. Now Lovato is levels above Vanderford, but Vanderford is on a massive roll right now.

If he drops the title, another possible path is he sends Fedor Emelianenko into retirement. Since the Russian is still looking for a viable opponent to end his career with. Especially if running it back with Ryan Bader doesn’t get to happen.

Mousasi used to joke around that when he retires from MMA, he wants to eat greasy foods and get fat. That’s probably NOT going to be the case here. As a matter of fact he’s now toying with staying in combat sports, but just going back to his roots.

A former kickboxing and boxing champion, looks to have another go at it. And against an old rival that he DIDN’T get to face in the cage, in Anderson Silva. That’s a fight many UFC fans wanted. Maybe not to the extent of Khabib Nurmagomedov versus Tony Ferguson, but one that was clamored for none-the-less.

This week the champion said:

“Now it’s up to him. I think it’s not very interesting to fight him in MMA. In MMA he’s lost, but in boxing he’s still winning. I think it’s different and more interesting. I threw it out to Scott Coker and Showtime. … I’ve been pushing for it.”

Before Silva officially retired from MMA, the thought was Coker would bring him into Bellator, but that wound up being just a dream. Anderson who’s 2-0 as a boxer isn’t tied down to a network. So at least contractually this shouldn’t be that hard to put together now for Showtime.

Wonder if it’s perked up Stephen Espinoza’s ears in his New York office.

For all your sports news, go to: Belly Up Sports. And for all things CYCLONE; head to: Facebook. 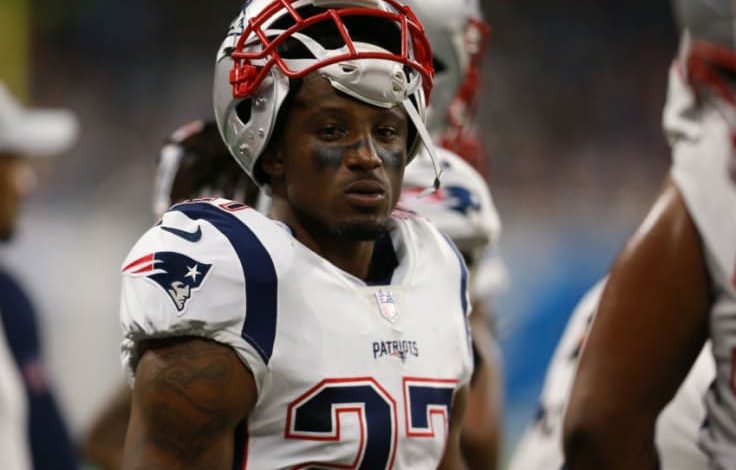 Letting Jackson Walk Would Be a Huge Mistake for New England 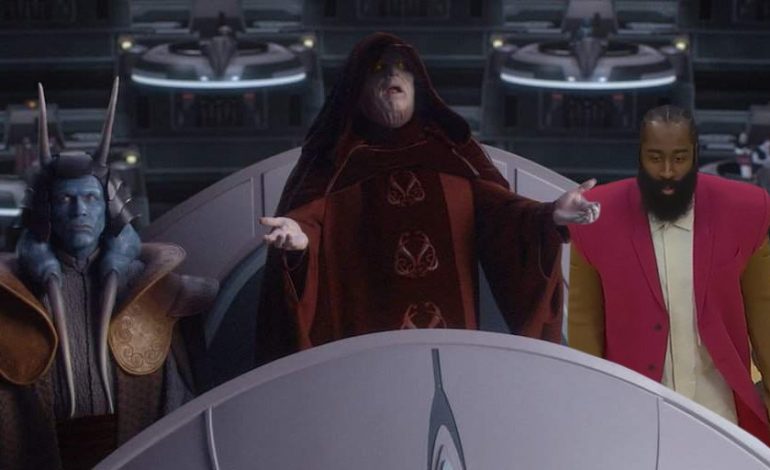